Fabio & Grooverider are the godfathers of drum n bass. They were the forces behind the seminal club night Rage, the musical minds that would experiment with breaks, house dubs, hardcore, techno, paving the way for the genre as we know it today.

Ahead of their performance at this year's Moovin Festival, we caught up with the pioneers to ask them to work through their own personal A-Z of drum n bass, including some definitive terms, artists and genre-shapring elements.

The most important breakbeat in drum and bass.

One of the most exciting artists to come out of the metalheads camp in the last 3 years.

Drum n bass is one of many forms for electronic music along with house, techno, breakbeat, hip hop and garage.

Godfather of drum n bass who created the term and movement ‘Liquid Funk’.

Godfather of drum n bass responsible for launching the careers of acts such as Pendulum, Bad Company and many more.

Try Playaz head honcho DJ Hype and one of the most prolific producers in drum n bass responsible for classics such as bricks don’t roll and mr happy with distorted minds.

Marcus Intalex who we sadly lost in 2017, gone way too soon.

Legendary producer Jonny L, responsible for amazing tunes such as 'Hurt You So' and 'Piper'.

One half of legendary female duo Kemistry and Storm, who tragically passed away in 1999. Her memory lives on today with a recent memorial event at village underground.

People said it wouldn’t last 2 years, here we are 25+ years later and it’s bigger than ever.

Dark subgenre of drum and bass which emerged between 1997 and 1998, championed today by the likes of Maztek & Noisia.

Where it all started, our seminal club night that birthed jungle, there will never be a night like Rage.

When you talk about drum and Bass , sub-bass has to come into the conversation.

DJ/producer/singer TC responsible for anthems such as 'Rockstar', 'Where’s My Money' and 'Jump'

Where DnB should always stay.

Record label run by Bryan G and Jumping Jack Frost responsible for bringing out classics from artists such as Roni Size, DJ Die and many more.

Ram Records artist Wilkinson, who gained his first exposure on our BBC Radio 1 Show. Has gone on to release hits such as Afterglow.

Shoreditch club that we frequent on a regular basis most recently for the Andy C and Calibre residencies, always fire!

Another great track by the king Marcus Intalex RIP.

Here are the next 4 upcoming events At Whitebottom Farm, Stockport 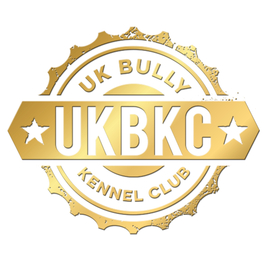 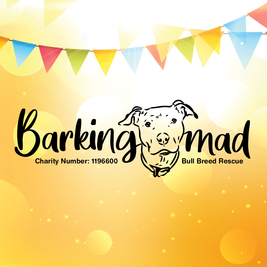