It’s almost time for Wales to compete in their first World Cup since 1958. To help you prepare, here are November’s World Cup 2022 Wales fixtures, news on the squad, and more.

This year's World Cup is a huge one for those backing Wales. For the first time in 64 years, the Welsh squad has a chance to take the trophy at the world’s biggest football event. To say we’re buzzing is an understatement.

This year's World Cup will be shorter than usual, meaning there are more matches in a shorter space of time. So to help you get prepared, we gathered the World Cup 2022 Wales fixtures this November, when and where you can watch them, and news pertaining to the squad.

Wales’ matches and when and where to watch them 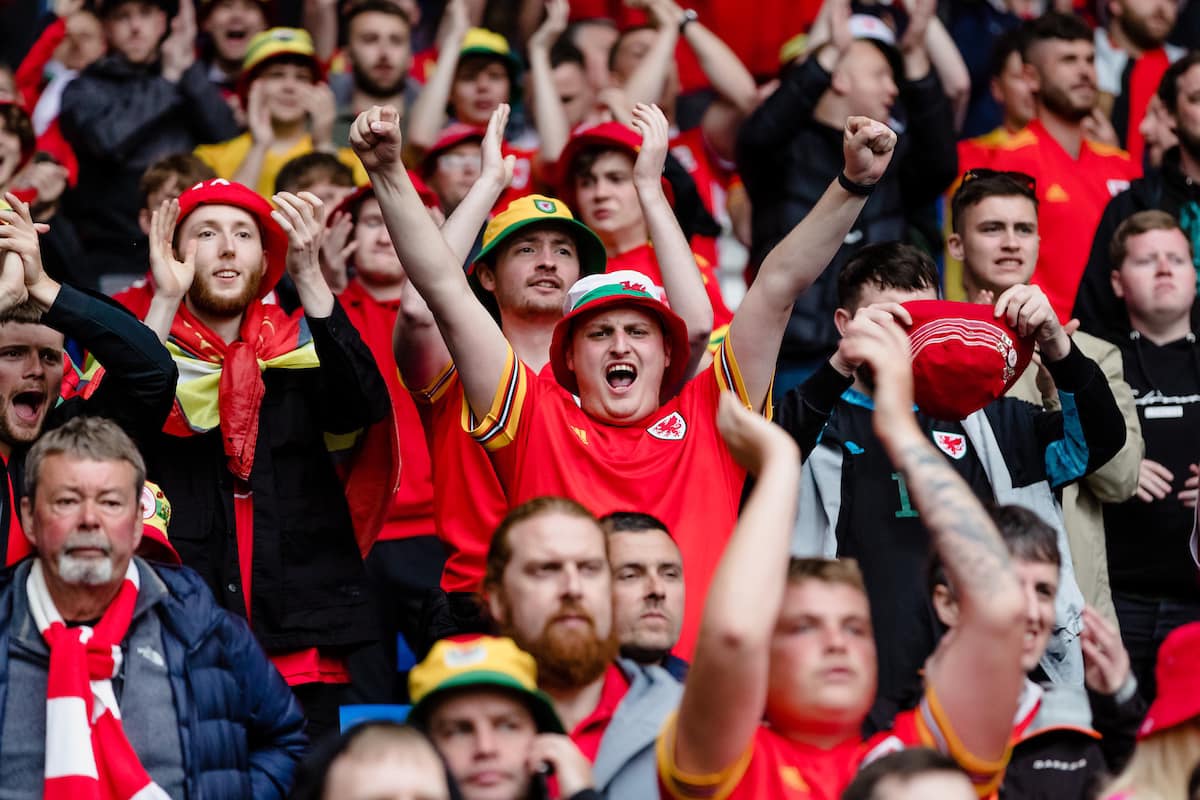 Wales’ first match at the 2022 World Cup in Qatar will see them take on the USA at Ahmad bin Ali Stadium on Monday the 21st of November. You can catch it on ITV at 7 pm.

Then, it’s Wales v Iran on Friday the 25th of November, at Ahmad bin Ali Stadium. Watch it on BBC at 10 am.

Finally, Wales will face England on Tuesday the 29th of November, at Ahmad bin Ali Stadium. You can watch it at 7 pm on BBC.

If Wales wins Group B, they will play the runner-up team from Group A. The teams in Group A are The Netherlands, Senegal, Qatar, and Ecuador. 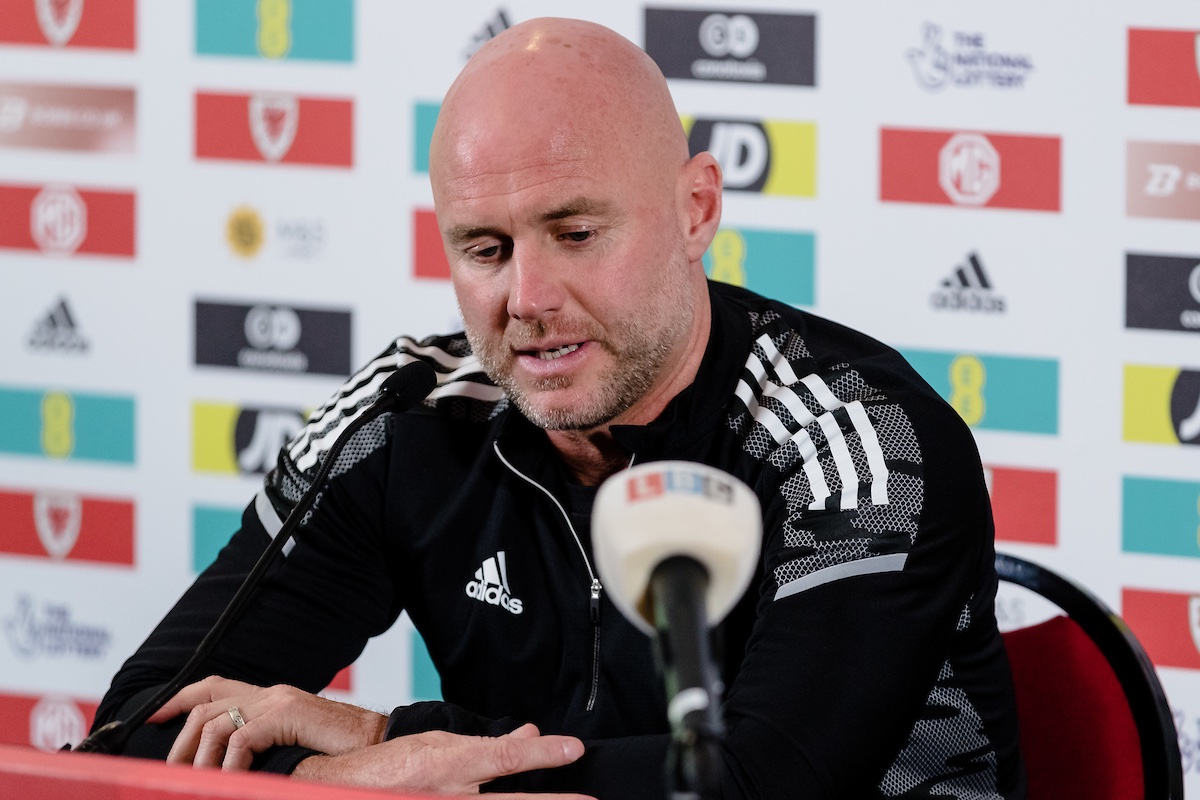 Since this year's event is shorter than usual, meaning breaks between matches are shorter, FIFA has approved 26-man squads to alleviate any issues with fatigue in the players. So managers can choose between 23-26 players and 15 substitutes for each match, and 55 players for their provisional squad.

Robert Page has until the FIFA deadline of the 13th of November to choose his final squad. Stay tuned for updates. 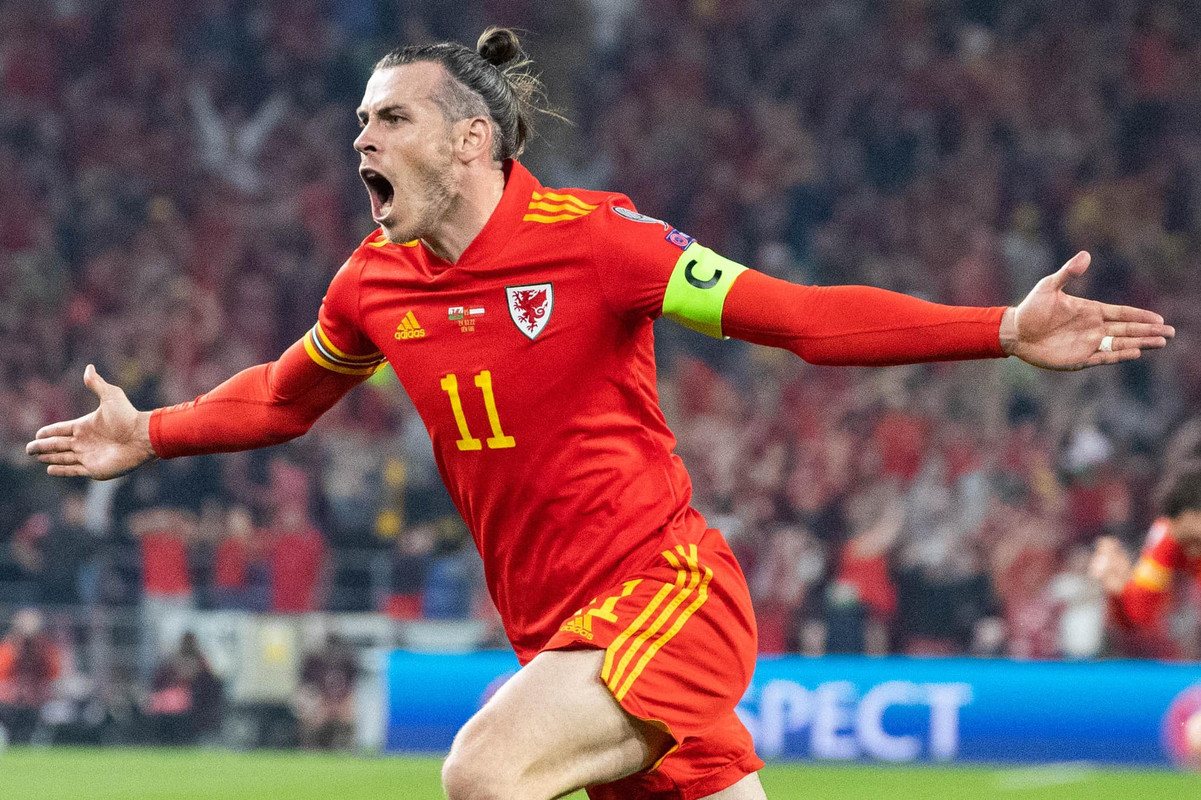 Gareth Bale (Los Angeles FC) hasn't been on the pitch much recently, sparking concerns about his fitness. Originally, it was thought LAFC was keeping him in wait for their most important matches, however, he was omitted from the team's derby squad due to a leg injury. If he's deemed fit, he's expected to lead the Wales World Cup squad as captain.

In an attempt to stop the team from catching COVID ahead of the tournament, Wales are considering going into a pre-World Cup bubble.

Defender Rhys Norrington-Davies (Sheffield United) suffered a hamstring injury during a match against Coventry City on Wednesday the 19th, meaning it's uncertain whether he can compete in Qatar.

Tom Lawrence (Rangers) will miss some key Rangers matches after aggravating a knee injury. This will put him on the injury list until at least December. His chances of making the Wales World Cup squad are likely gone.

Midfielder Joe Allen (Swansea City) has not played in over a month following a hamstring problem. But if he gets back on top form in time, he’s certain to make the squad.

And Aaron Ramsey (Nice and Wales) suffered a hamstring injury back in September but has since returned, playing Paris St-Germain for Nice.

Ryan Hedges (Blackburn Rovers) has been tipped to have a place in the squad following his impressive performance in the Championships in multiple positions on the field.

For Wales fans, this World Cup is absolutely massive. And since it’s been 64 years since Wales last qualified, this really could be a once-in-a-lifetime opportunity for Wales fans to witness their team in action at one of the world’s biggest sporting events that we all love so much.

So instead of watching it from your sofa, click or tap here to discover electric screenings with loads of passionate fans, endless pints, and unrivalled atmospheres. Or check out our World Cup screening picks at the bottom of this page.