Some of the leading names in the genre will pay tribute to a pioneering DJ. Find Tony De Vit memorial tickets here.

The cream of the UK hard dance scene will come together on Saturday 7 July for an event at O2 Academy Birmingham marking the 20 year memorial of the passing of Tony De Vit.

Organised by the Tidy Boys and the Tony De Vit estate, TDV20 will run from 9pm to a 5am, guaranteeing there will be some tired feet to taxis and early morning transport home. The main clubbing event will be preceded by a Tony De Vit memorial tribute, a 90 minute audiovisual presentation which will also feature an exclusive DJ set from Fergie.

Tony De Vit was a pioneering DJ famous for many years on London's gay club scene. He was a trailblazer of the hard house movement and its many derivatives, remarkably managing to take the sound from its usual underground gay environs and establish the sound within the wider, mainstream clubbing community.

His many remixes and singles like 'Burning Up' and 'To The Limit' featured in the pop charts of the mid 90s, a time at which he was consistently voted one of the top DJs in the UK. Though he died in 1998, for his services to the hard house sound he remains a much beloved and highly influential figure.

Here is the next upcoming event At O2 Academy Birmingham, Birmingham 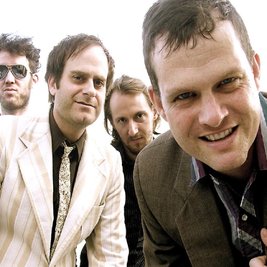