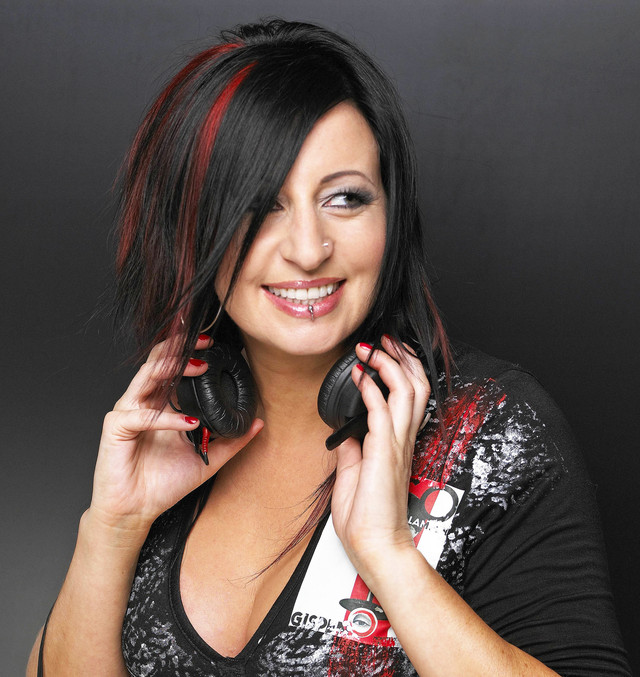 From tearing up dance floors under the Mediterranean sun of the White Isle, to filling out stadiums in South Africa, partying it up in the Nordic seas on a huge ocean liner, to nostalgic nights at some of the UK’s most prestigious clubs; Miss Lashes has seen more of the party than most!

When not headlining at one of Europe’s top festivals such as Global Gathering, Creamfields and Dance Valley; or playing to her adoring fans at some of the UK’s biggest domestic nights such as Godskitchen, Gatecrasher, Inside Out and Planet Love ; Lisa’s musical adventure regularly sees her packing her suitcase and touring her style to another corner of the globe.

Huge popularity of the sell-out Lashed in Ibiza parties, led to instant worldwide demand for Lisa and her Lashed brand with marathonesque tours of the parties to China, Canada, United States of America, Netherlands, Russia, Australia, New Zealand and Japan ensuing!

It wasn’t long before Lisa was officially recognised amongst the top ten DJs in the world and achieved the illustrious title of ‘The World’s Number One Female DJ’.

Away from the sparkling career behind the decks, Lisa has also enjoyed huge successes with her Euphoria albums. With sales well over 250,000 they were quickly established as the biggest selling hard dance compilations in the world - resulting in the nickname, ‘The Queen of Hard House!’

Lisa Lashes has been mentioned in our news coverage

Here are the latest Lisa Lashes mixes uploaded to Soundcloud. 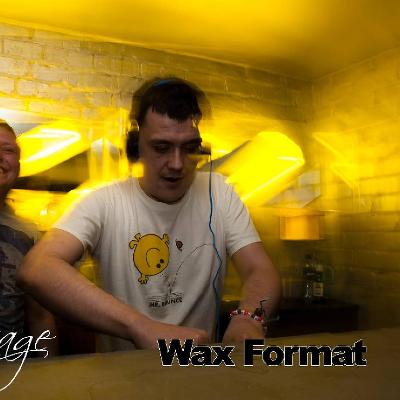 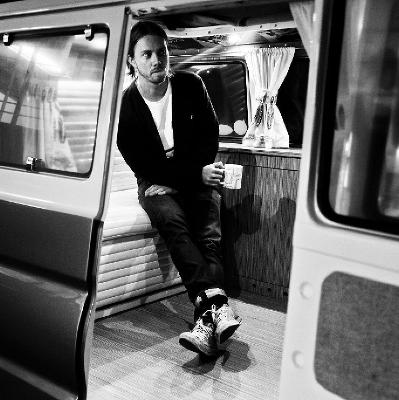 Do you promote/manage Lisa Lashes? Login to our free Promotion Centre to update these details.