Teddy Cream to Join Darren Styles in Liverpool this November!

The promoters of Hellfire are pleased to announce they?ll be bringing Teddy Cream to Liverpool as part of the lineup for their recently announced Darren Styles show at warehouse venue Hangar 34 on Saturday 9th November 2019.

The promoters of Hellfire are pleased to announce they?ll be bringing Teddy Cream to Liverpool as part of the lineup for their recently announced Darren Styles show at warehouse venue Hangar 34 on Saturday 9th November 2019.

Signed to Ministry of Sound, the Australian duo consisting of Vincent Calderone and Brandon Mangion describe their music as "hard hitting, energetic and uplifting" - the perfect addition to a lineup with Darren Styles at the top of it. They have destroyed dance floors all over Australia and have now started making their mark in Europe, Asia & the United Kingdom. Teddy Cream have also graced well known festivals such as Creamfields (two years in a row), Ultra Europe, Chroma Festival Philippines, Good Life Festival, MTV Beats & Eats & more. Attendees can expect a combination of House Music and Melbourne Bounce during their set!

The duo will support Darren Styles on the evening - A DJ and Producer that?s never far from the forefront of the hard styles of electronic dance music. Whether you?re watching one of his electrifying sets or listening to one of his ground-breaking productions, with over 25 years of experience under his belt, Darren has truly stood the test of time and continued to evolve as an artist that means as much today as when he first burst onto the scene.

From his early days in the UK rave scene, Darren Styles talent was clear from the outset. Responsible for anthems such as Pretty Green Eyes & Heart of Gold (with friend Paul Force under the ?Force & Styles? banner) and You?re Shining & Heartbeatz (with Mark Breeze as ?Breeze & Styles?), Darren has featured in the UK Top 20 Singles Chart numerous times over the years. In 2008 Darren found solo success with the release of his debut album SkyDivin?, which entered the UK Album chart at number 4 and sold over a quarter of a million copies. His mix compilations have sold well over 1 million copies over the last 15 years.

Most artists would be content with those accolades under their belt, but never one for standing still, Darren has reached new heights of his career over the last 6 years. As the first UK Hardcore artist to play world-renowned festival EDC Las Vegas back in 2013, Darren has been a staple on the Basscon stage every year since. Over the last 2 years Darren has achieved some of the most significant moments of his career so far as he ticked off debut sets at Europe?s biggest festivals including Tomorrowland, Parookaville, Defqon 1 and Creamfields. Whether it?s an intimate club or huge festival, you know that Darren Styles will keep the crowd in the palm of his hands throughout the full set.

His productions have gone from strength to strength too as his studio work, both solo and collaborations, continues to take the Beatport charts by storm. His partnership with Norwegian hardstyle act Da Tweekaz has not only created some of hard dance?s biggest tracks (Partystarter, Heroes and Crash & Burn), his friendship with the duo launched the record label ?Electric Fox?, which was without doubt one of the biggest hard dance labels of 2018 with every track released on the label reaching #1 on Beatport. Darren?s work with EDM duo W&W on the track Long Way Down catapulted him to a whole new audience, who now listen intently to each track Darren releases. His track Switch is arguably one of the most versatile tracks of recent years, featuring in every big name DJ?s sets over the last few years. With over 1 million monthly Spotify listeners too, Darren?s music is still resonating the world over.

With support from some of the hottest up and coming local talent including Josh O?Malley, Lee Follon, Tony M & EQ, fans of the harder style of music are in for a white-knuckle musical ride on Saturday 9th November for the real ravers who like to go hard and fast all night long.

Tickets are on sale at 9am now with limited early bird tickets starting from just £12.50 + BF available at www.skiddle.com

Tickets start from £12.50 available now at www.skiddle.com (Over 18s Only. ID Required) 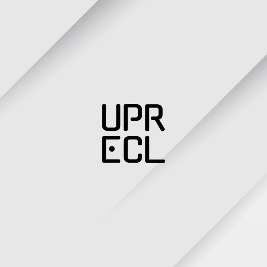 This event has been Postponed until 27th Aug 2021 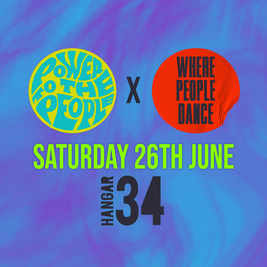 Power To The People Records x Where People Dance

Power To The People Records x Where People Dance

POWER TO THE PEOPLE RECORDS x WHERE PEOPLE DANCE BRING YOU OUR FIRST NON RESTRICTED PARTY OF 2021! 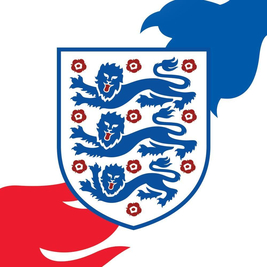 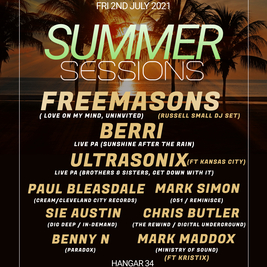