Here's our roundup of the latest football action.

The Premier League returned to action this weekend gone and yet again sparks were flying and VAR was in the spotlight again. First up in the weekend's action was Everton vs Liverpool in the Merseyside derby and it followed a recent trend as once again it ended all square at Goodison Park.

Liverpool still look like a shadow of themselves and it was up to both keepers to keep the score even with both making stunning saves. There was an entertaining game at Brentford as the home side won comfortably 5-2 against Leeds thanks to an incredible performance from Ivan Toney which featured one of the best free kicks you're likely to ever see.

It could have been different though as Leeds were denied a clear penalty by VAR, the first of a few instances we'll mention. The next being in Chelsea's 2-1 victory over West Ham where The Hammers had an equalising goal ruled as Jarrod Bowen was judged to have fouled Mendy in goal when all he'd really done is fall over Mendy's clumsy challenge.

At Nottingham Forest, the newly assembled army of Steve Cooper looks to be having problems when it comes to cohesion. They were comfortably 2-0 up against Bournemouth before an inspired second half from the away side left Forest looking fools. This was a must-win game for the home side.

Tottenham overcame a tough Fulham side thanks to the individual brilliance of Harry Kane, coming out 2-1 winners, but Mitrovic still looks sharp for the away side. The worst refereeing decision of the weekend came at Aston Villa who hosted Manchester City. The away side lead through Haaland before Leon Bailey's equaliser in the second half.

Then the baffling happened, Coutinho was flagged offside by the linesman when scoring a stunner, he wasn't offside which goes completely against the rules of play being allowed to go on until the attack is over with the linesman then expected to flag. Villa could have stolen the whole three points.

Brighton continued their impressive form as they smashed a woeful Leicester 5-2. The worst VAR decision of the weekend was here as Alexis MacAlllister's 30-yard stunner was ruled out for offside even though no Brighton player made contact with the ball before it landed at MacAllister's feet.

Check out more footy action below...

At this event, the legends of Leeds' 1972 team which won the FA Cup will be reuniting and reliving that famous day once again. Hosted by Jed Stone, there will be a raffle and memorabilia up for auction amongst the discussion about an iconic moment in Leeds United's history. If you're a fan of the Yorkshire side, this event is one for you. 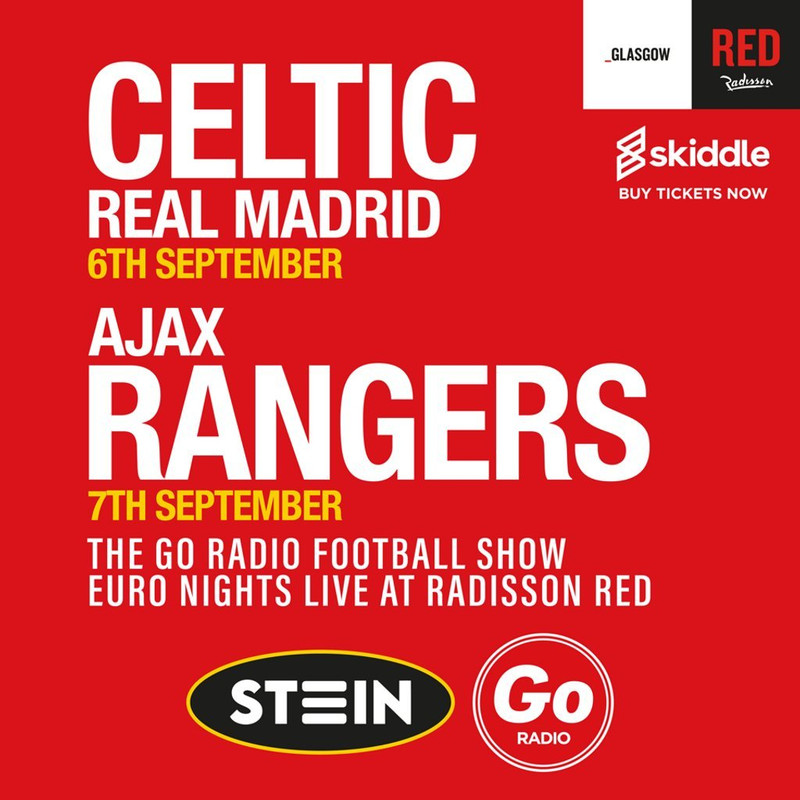 Both Celtic and rangers find themselves in the Champions League this season, with the bitter rivals hoping that one another will fall to an embarrassing defeat in their first group stage game. Follow the Rangers game live with the team from the Go Radio Football Show as Rangers face a difficult game away at Ajax.

England will be taking on Iran during their first game of the group stage at this year's Qatar World Cup. They'll be hoping to get off to a quick start and have a superb group stage like they did at the Euros. Come to this live stream game with your fellow fans in Hersham if you don't fancy the heat of Qatar.