Percolate welcome Todd Terje to London alongside killer line up

Todd Terje London tickets are now available for a killer disco party for the real heads.

London party experts Percolate have rolled out another killer showcase later in the year, with a rare appearance from Norwegian disco doyen Todd Terje at E1 London on Saturday 1st September.

The Scando superstar is easily one of dance music's most interesting personalities, his synth driven and heavily Balearic disco outings raising hands and smiles on global dancefloors for well over a decade. With rumours of a new album abound, this will be an opportunity to hear his legendary off-kilter DJ style potentially paired with new material.

Joining him will be an enviable support cast in the shape of Maurice Fulton, the legendary leftfield house guru, and record diggers par excellence The Idjut Boys. Percolate Todd Terje tickets are available from the box below.

Read stories from couples who found love on the dancefloor

Here are the next 4 upcoming events At E1 London, London 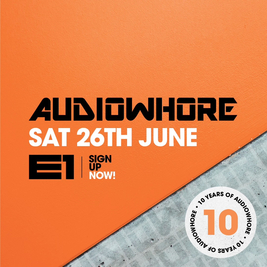 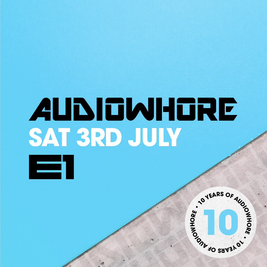 The return to normal raving resumes with 10 years of Audiowhore. An iconic milestone for London's fa... 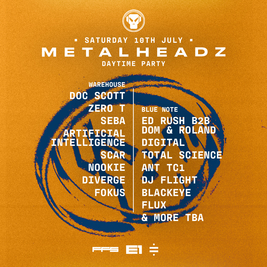 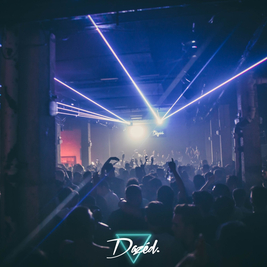 We are back - 3 rooms of house music