The latest events on sale with Skiddle, delivered every Monday of every week.

Shrug off those Monday blues and look forward to the weeks ahead, by getting your hands on tickets to some of the most outrageous, recently announced live events the UK has to offer. From season-ending festival finales to boozy brunch events, late inner-city summer parties and more - there's no shortage of out-of-hours experiences to be found.

Scroll down the page to discover a shortlist of tantalising affairs happening throughout the second half of the year. Follow the links provided to find tickets and more.

Retro at the Albert Hall 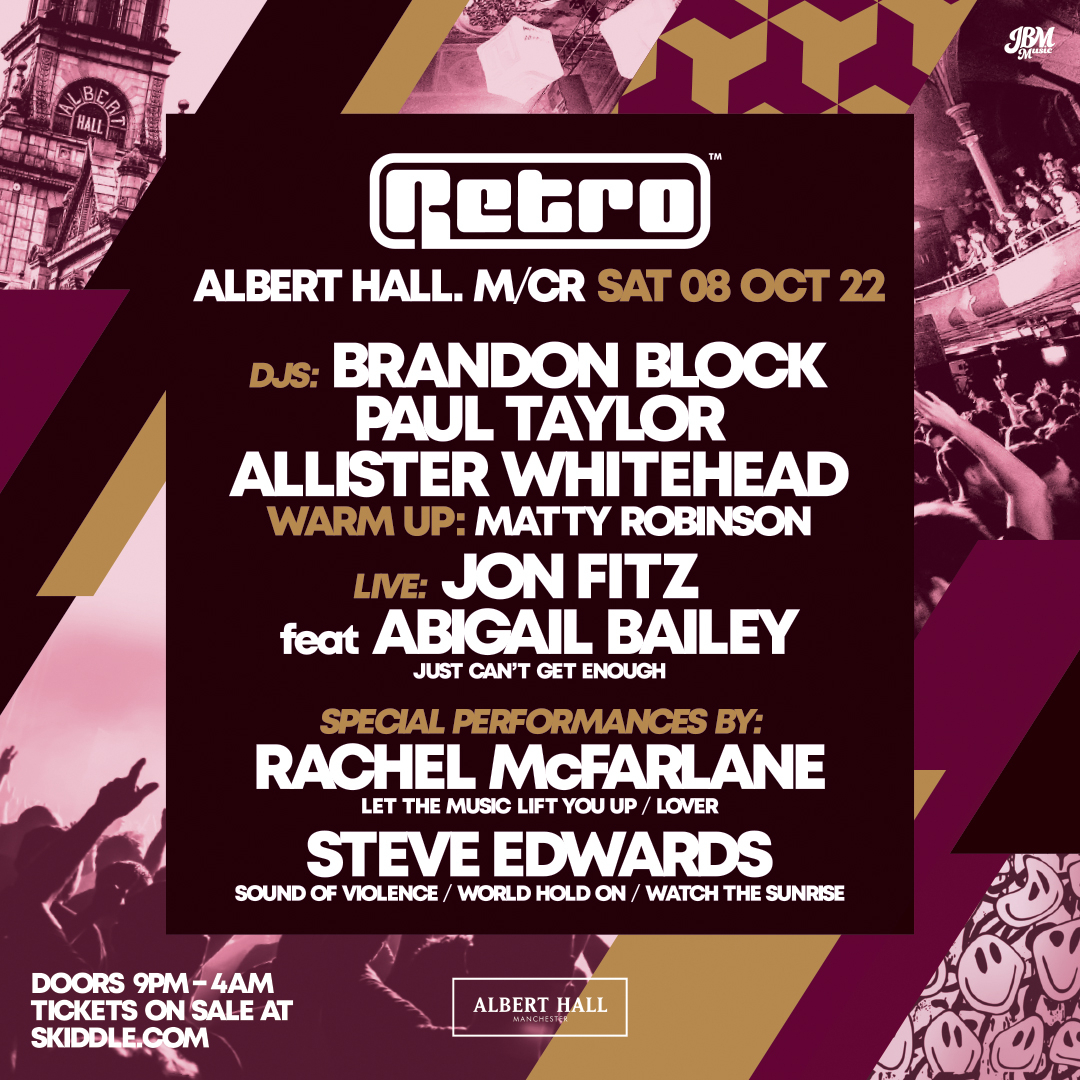 One of the UK's longest-established dance event brands, Retro has begun making preparations ahead of their take over of Manchester's Albert Hall this coming October. Providing an unparalleled soundtrack on the night, those lucky to get their hands on tickets can expect sets from Retro favourites Brandon Block, Abigail Bailey and Rachel McFarlane, Hacienda legend Allister Whitehead and, last but by no means least, Retro head honcho, Paul Taylor.

For fans of 90s club classics and emotive house anthems - this one is not to be missed!

Find tickets for Retro at the Albert Hall - here 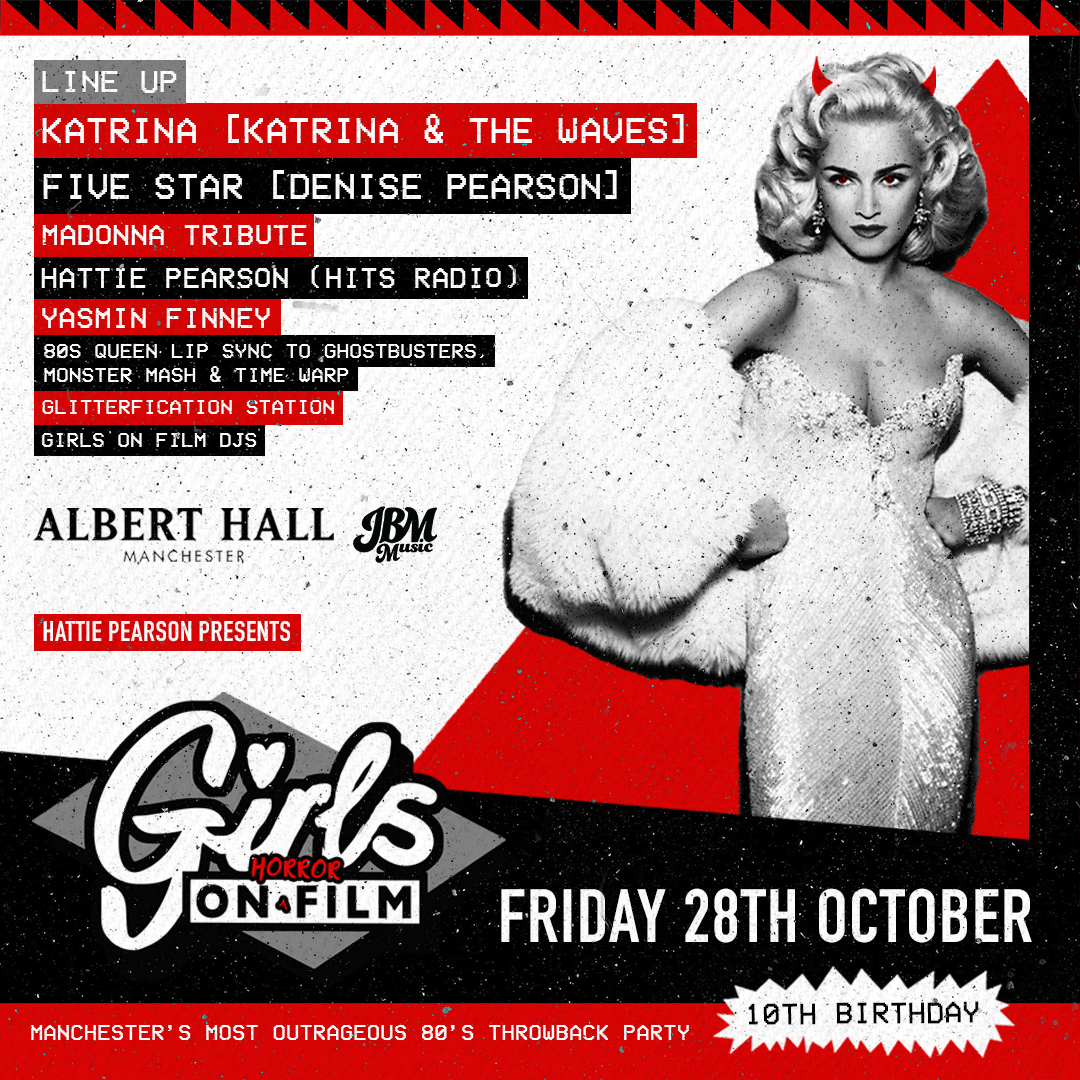 Another celebration of nostalgia at Manchester's iconic Albert Hall this October, Girls On Film's 10th Birthday bash will transport partygoers back in time to the big hairdo, shoulder pad happy epoch of the 1980s for what is being dubbed the 'most outrageous 80s throwback party' in Manchester this year.

A Halloween special, the upcoming fancy dress spooktacular will see attendees dancing to the decade's biggest smash hits, courtesy of some of its biggest names. The evening's guests will party along to live performances from new wave legend, Katrina Leskanich of Katrina and the Waves, and Fiver Star's Denise Pearson, with Hattie Pearson of Hits Radio and the Girls on Film residents on hand to spin a sublime selection of 80s records. 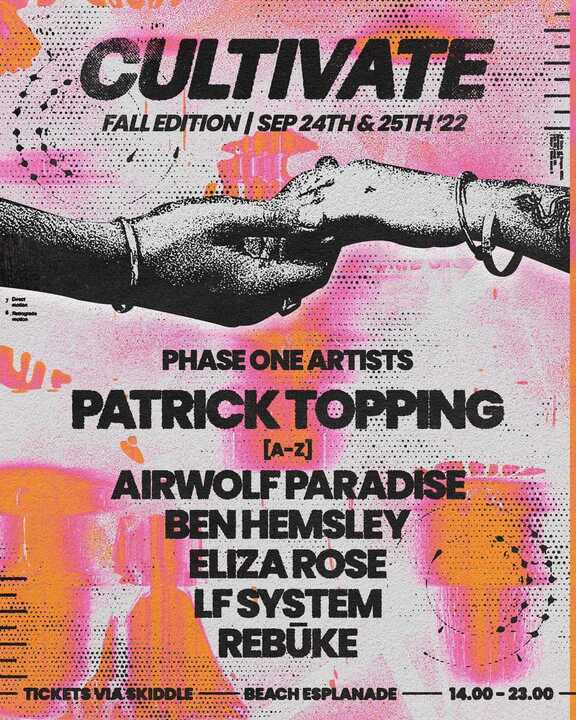 Where: Beach Esplanade in Aberdeen

The North East's biggest electronic music festival returns to the breathtaking Aberdeenshire coastline this September for a massive end-of-season gathering. Continuing to attract dance heads from far and wide, the reputation of the event has grown year on year with some of the world's best producers and selectors frequently appearing over the two-day spectacle. 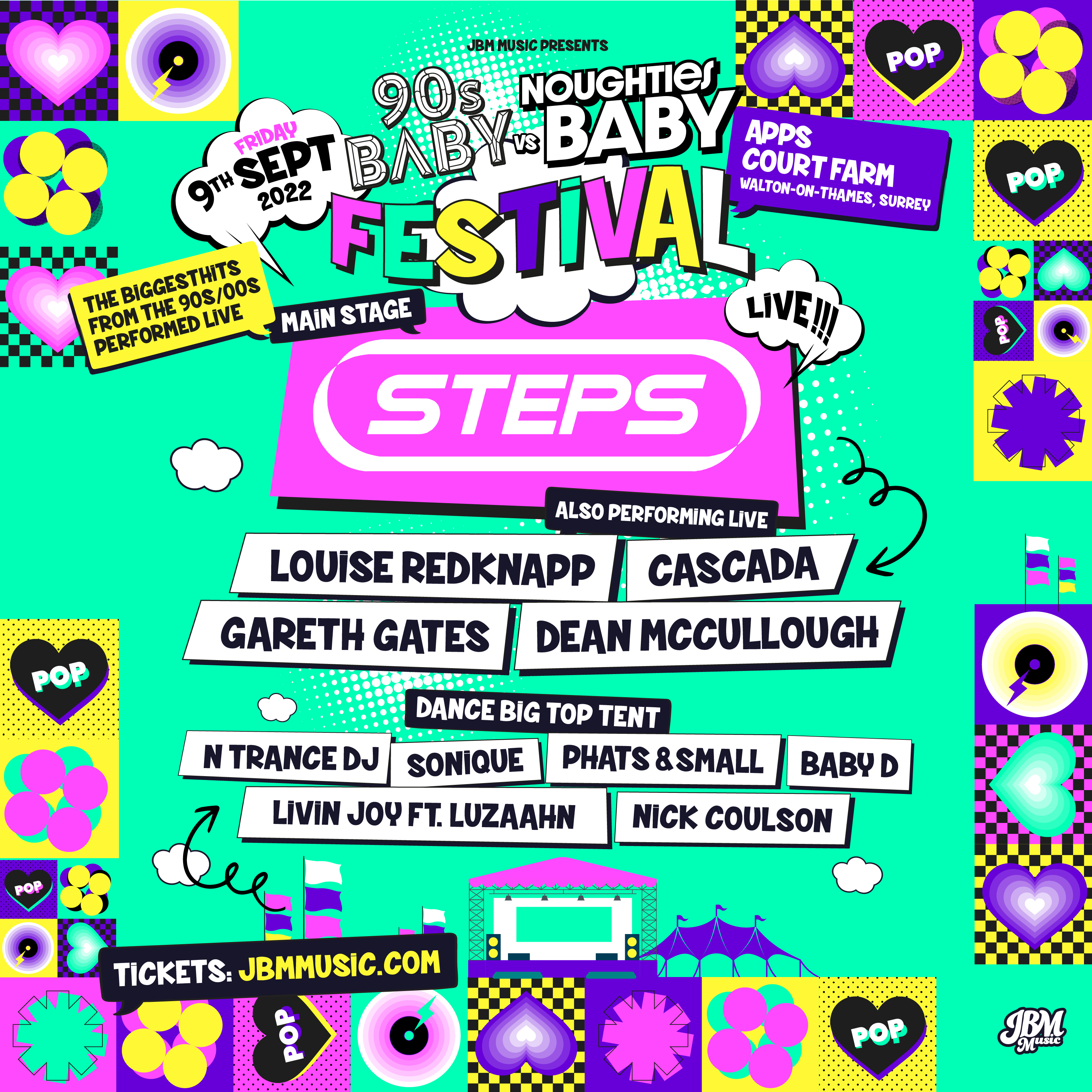 Nostalgia is almost certainly the buzzword in this week's New On Skiddle, as yet another huge one-day festival offers to take you on a trip down memory lane - Surrey's 90s Baby vs 00s Baby Festival.

Performing a score of iconic 90s pop bangers are some of the Millenial generation's most beloved and sought-after acts. From headliners Steps to Pop Idol winner Gareth Gates, and a host of legendary dance outfits, including N-Trance (DJ Set), Sonique, Phats & Small, Baby D and Livin Joy - here's your chance to relive the days of your youth, dancing and singing along to some of those unforgettable and unapologetically corny pop hits. 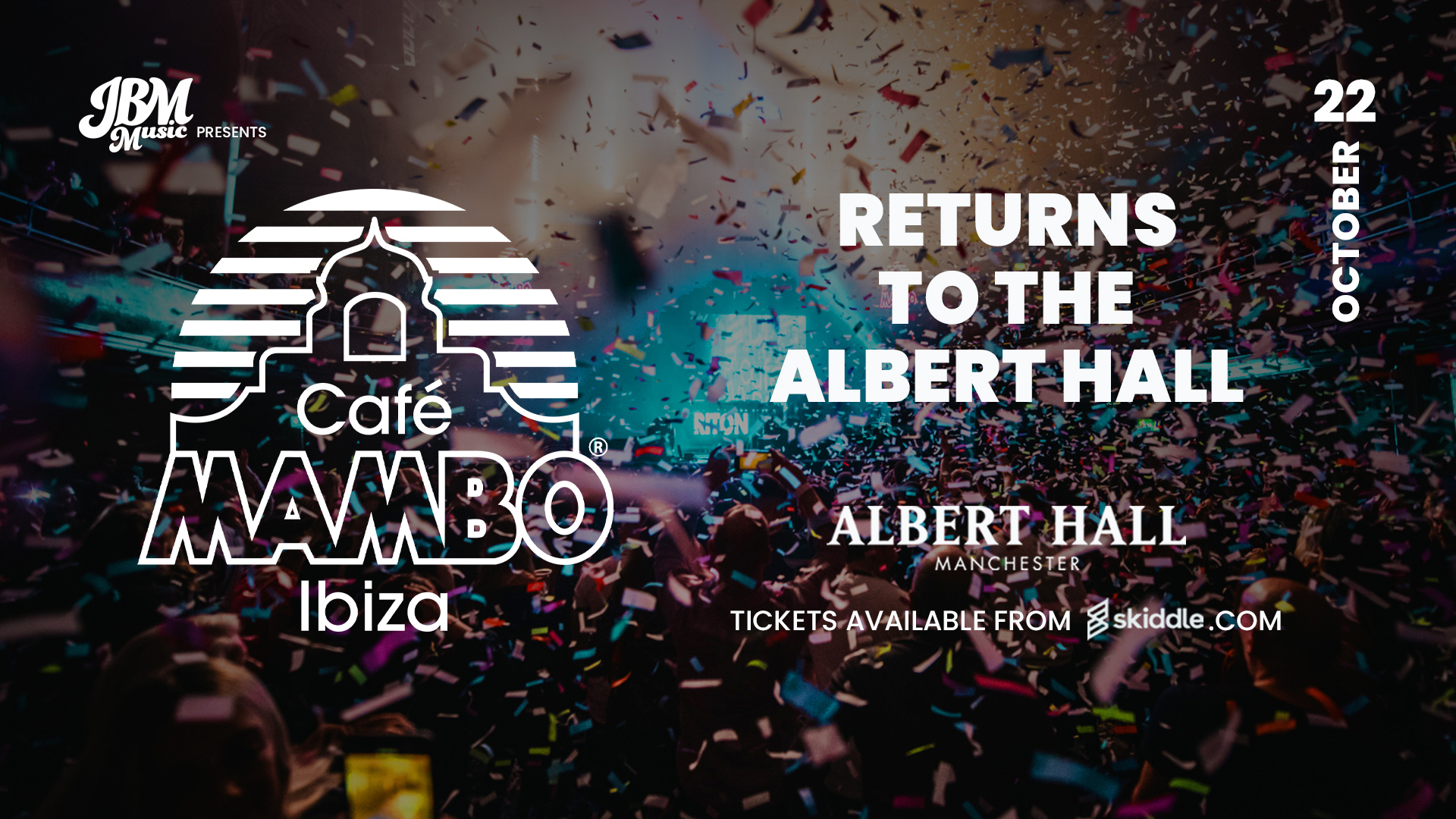 Returning to Manchester's Albert Hall for what will undoubtedly be yet another sold-out edition, the Cafe Mambo Ibiza team is set to host a number of lauded DJ talents, many of whom have previously graced the decks at the White Isle venue. Details of the lineup for this autumn's event have yet to be announced. Watch this space for more. 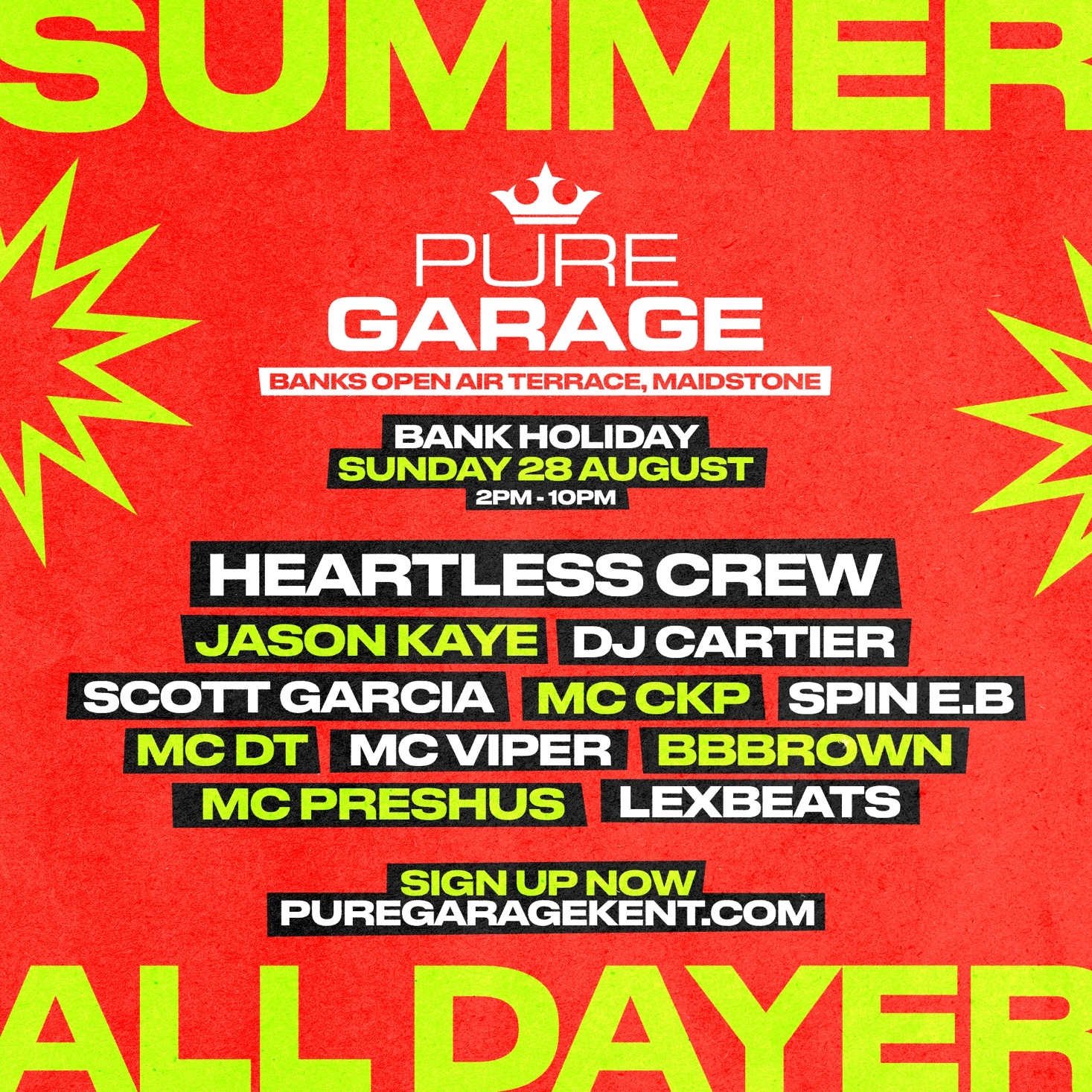 Where: Banks Maidstone in Maidstone

People of Kent and the surrounding towns and cities! Stop what you're doing and take note. An all-dayer of epic proportions is happening within your vicinity on the coming August Bank Holiday weekend - the Pure Garage Summer All-dayer.

Taking over the outdoor terrace space at one of Kent's most frequented night spots, Banks Maidtone, the 8-hour-long party will feature an all-star lineup of UK garage legends. Grime pioneers, Heartless Crew will head up proceedings with support coming from respected names the likes of DJ Cartier, MC Viper, Jason Kaye, 'It's A London Thing' producer, Scott Garcia, and more.

Another guaranteed sell-out event. Don't sleep on tickets, get yours now below... 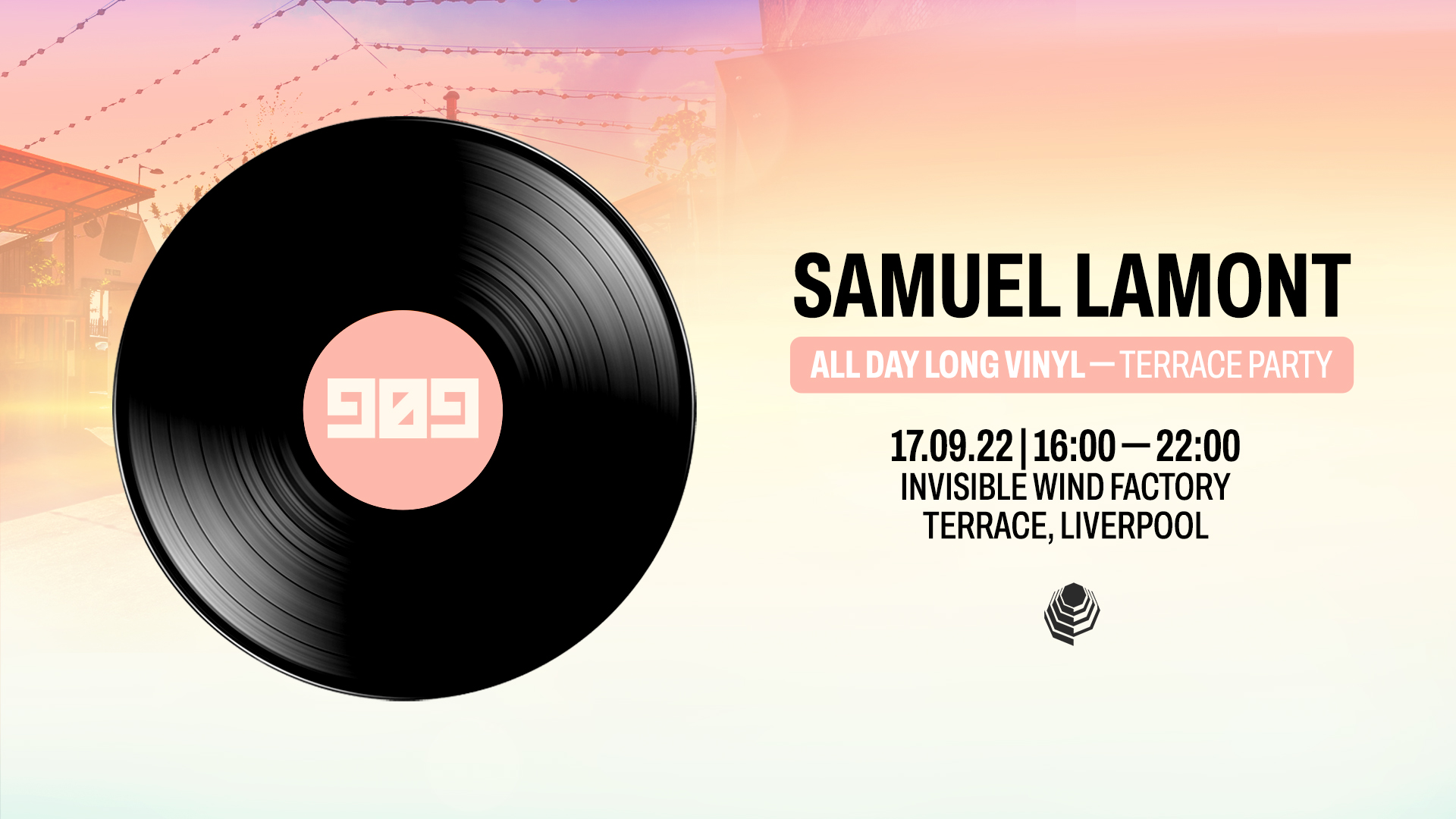 Samuel Lamont, the resident DJ behind some of the biggest dance brands in Northern England (Cream, 303, 909) will commandeer the sound system at Liverpool's multi-purpose events space, the Invisible Wind Factory on Saturday 17th September for an educational journey through dance music via vinyl.

Presenting an end-of-season party on the terrace of the former wind turbine factory, from which the venue takes its name, the selector will bring the summer of 2022 to a monumental end, spinning a mix of club classics traversing Balearic and acid house, progressive trance, techno and more. 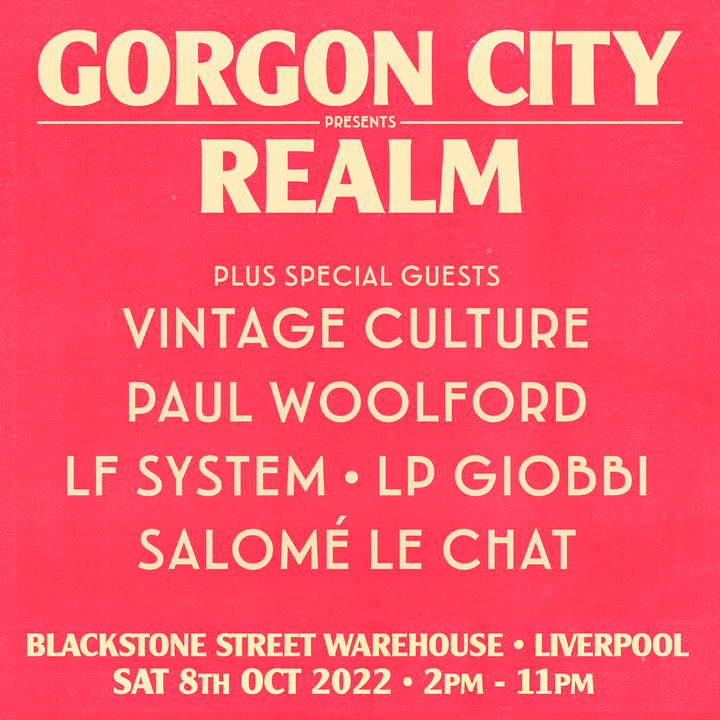 Ensuring the event goes off accordingly, the pair have enlisted the help of some of the scene's biggest and most relevant names. Confirmed to perform live across the event are special guests Vintage Culture, the Brazilian superstar currently residing in DJ Mag's Top 100, Leeds favourite Paul Woolford, UK chart-smashers, LF System, and renowned dance floor ignitor, Salome Le Chat.

John Newman interview: "I got to close Coachella... a real pinch me moment"