Indoor performances to return in August - but nightclubs remain closed

Indoor performances which adhere to social distancing rules will be allowed to return from the beginning of August, Prime Minister Boris Johnson announced today.

Addressing the nation, Johnson said: "We will restart indoor performances to a live audience, subject to the success of pilots, and we will also pilot larger gatherings in venues like sports stadia with a view to a wider reopening in the autumn.”

However, it was bad news for the nightclub sector, as Johnson added: "Nightclubs and soft play areas sadly need to remain closed for now, although this will be kept under review."

The further easing of restrictions follows last week's announcement allowing outdoor events to begin from 11th July, and the release of a £1.57 billion rescue package to save the nation's music, arts and culture venues left devastated by the Coronavirus crisis.

From 1 August socially distanced audiences can return for indoor performances in theatres, music halls and other venues. This builds on pilots with @londonsymphony and others. So pleased to make progress to Stage 4 of our road map for culture. pic.twitter.com/Js7dQUghZ6

The move sees the industry step to stage four of the government’s five-stage roadmap for the return of live events, with the final stage allowing 'a fuller audience indoors'.

Pilots for the return of indoor events will take place in the coming weeks, with shows at the London Symphony Orchestra and Butlin's.

Earlier this month, the government published guidelines for the safe return of audiences, including reduced capacities, e-ticketing, increased deep cleaning and pre-ordered food & drink (you can read the guidelines in full here).

Culture Secretary Oliver Dowden said: "The UK’s performing arts sector is renowned across the world and I am pleased that we are making real progress in getting its doors reopened to the public with social distancing.

"From August indoor theatres, music venues and performance spaces will safely welcome audiences back across the country." 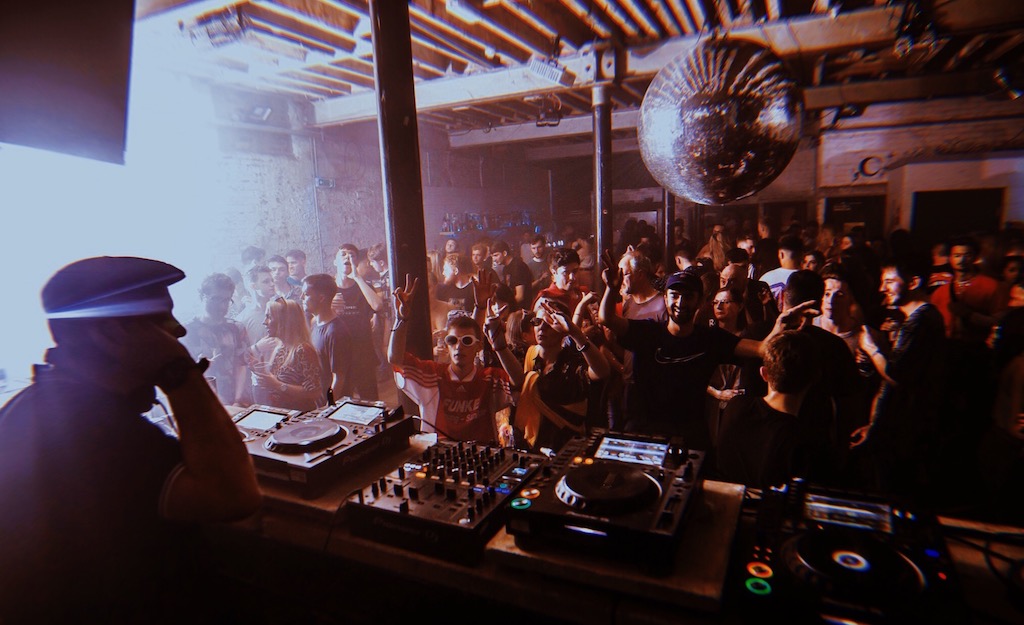 However, once again the nightclub industry has been left in limbo.

Speaking to Skiddle last week, Michael Kill, chief executive of the Night-Time Industries Association (NTIA), said that the sector was being overlooked by the Government.

"It is abundantly obvious that the Government is ignoring all the night time economy businesses, clubs, late bars and dance music venues that we represent," he said.

"We implore the government in the strongest terms to recognise our sector within arts and culture, and prioritise support for our sector before some amazing cultural businesses are lost forever."