Glitterbox mainstay Hifi Sean delivers a mix of old and new records that are doing it for the dancefloor right now.

Defected Records mainstay Hifi Sean is known in equal measures for his anything goes musical attitude and his talents as a producer. His DJ sets are joyous and atmospheric, touching on underground gems, right through to singalong classics. We asked the man himself to give us a taster of what's making his crowds get down right now.

This is a new EP collab with a bestie on Midnight Riot Records. Think a dark Germanic Italic darkroom groove and you're half way up the tree.

There were only 30 copies of this made on vinyl would you believe. I'm happy to have one as it's a sexy mutha.

House music in its purest form and works a room like it's supposed to do.

My good friend rocks the boat with this pure punk funk workout.

I first bought this disco classic as a teenager in a charity shop when I picked up a wad of old disco and soul 12”s, it blew my mind and still does every time.

When Mr. Mouse gets it right... he really does get it right.

Floorplan - 'Made Up My Mind'

I like when he goes and throws a bit of gospel in but I'm surprised he gets away with half the blatant samples he uses though.

I've got to have a bit of old school NYC here. I have danced to this in a NY club and it is officially stamped by the city.

There are about 4235 records with Loletta Holloway samples kicking about at moment but when it's this good who cares about the semantics?

Kraftwerk on acid down the local disco bumping with the local Buckfast drinkers.

If Bohanon was to still make records today this could be a fine example of what he could and would do. 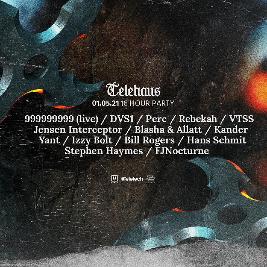 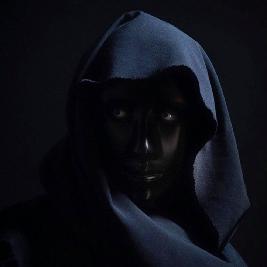 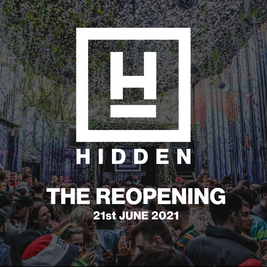 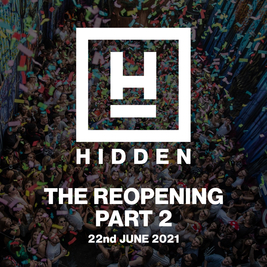