Looking for an adventure this weekend? Maybe your planning for the summer months ahead? Find tickets to some of the best experiences and attractions the UK has to offer in our weekly Days out with Skiddle roundup

The sunny summer months have arrived and with them come the chance of much finer weather (Strong emphasis on chance). What better way to make the most of those rare days of unbroken blue sky than heading out on an adventure to one of the many hundreds of amusement parks, theatres, outdoor cinema's and/or food festivals happening across the British Isles.

Whether you're planning an excursion with the whole family or looking for that special memory-making day out with a loved one, there's a great deal of experiences to take advantage of over the next few months. Don't believe us? Take a look over this week's top Days out with Skiddle, below... 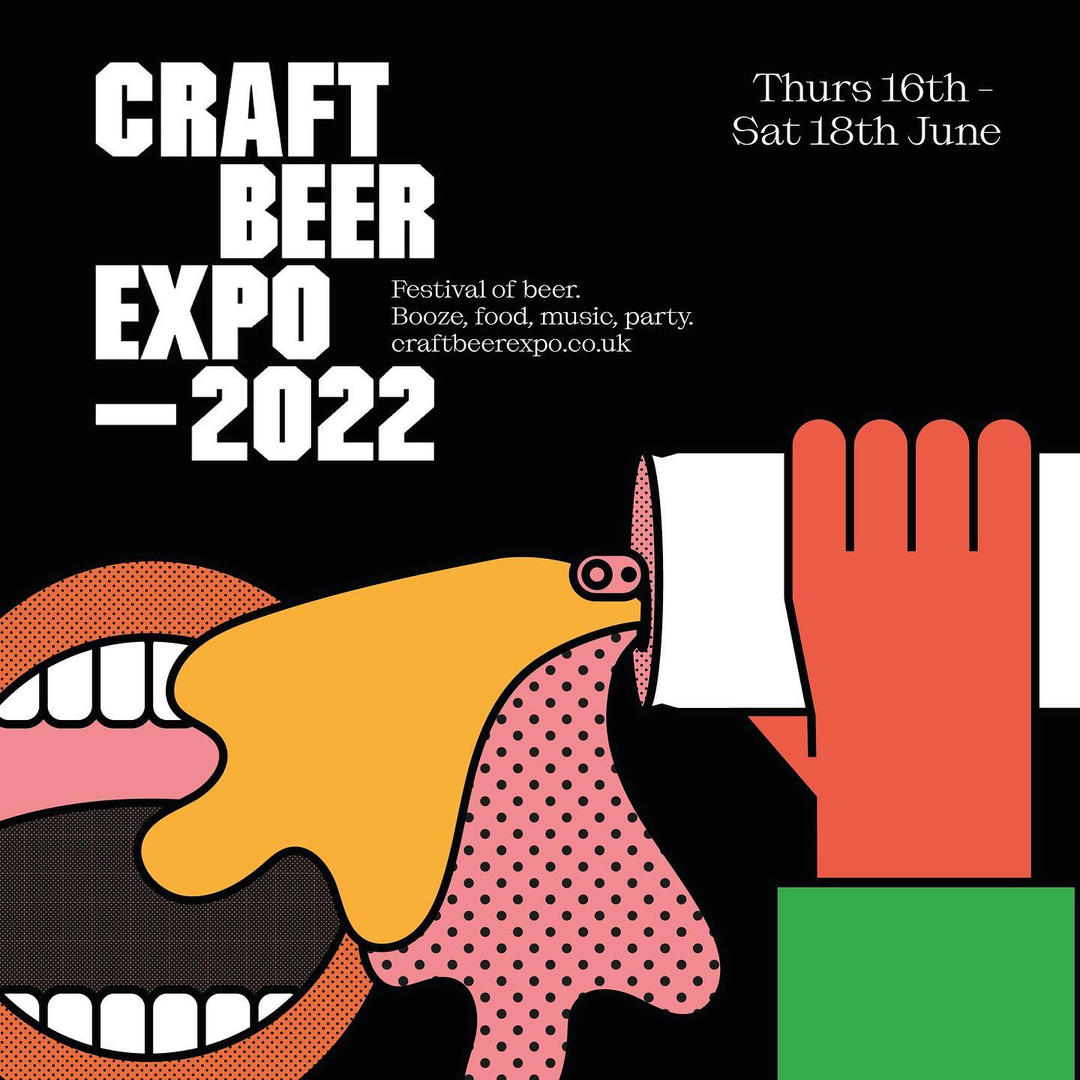 Where: Black Lodge Brewery in Liverpool

For all you connoisseurs of the frothy good stuff, here's a day out worth getting excited about! Liverpool's annual Craft Beer Expo is back, taking over the Black Lodge Brewery in the Baltic Triangle and the surrounding areas for a hopefully sun-soaked weekend chock full of good music, food, and, of course, lots of beer. 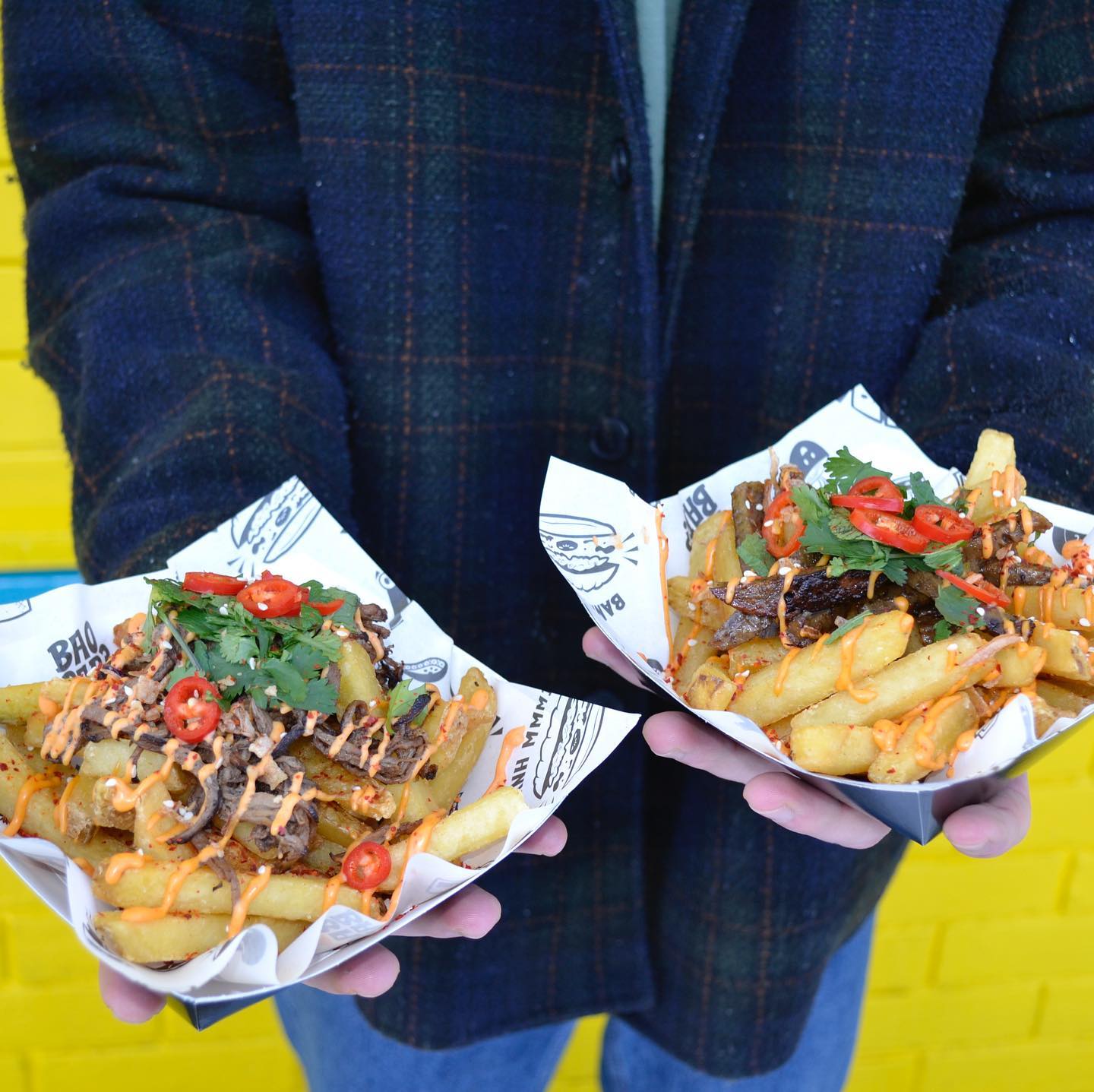 Where: Coventry Cathedral in Coventry

Celebrating a decade in the business this year, the creators of the award-winning Digbeth Dining Club have announced a tour of fifteen dates around the Midlands with one special stop off planned for Coventry Cathedral.

Popping up amidst the historic ruins of the 15th century church, the event will offer guests a selection of some of the best street food around, courtesy of a handful of dedicated makers and vendors. Our mouths are watering at the mere thought of attending. 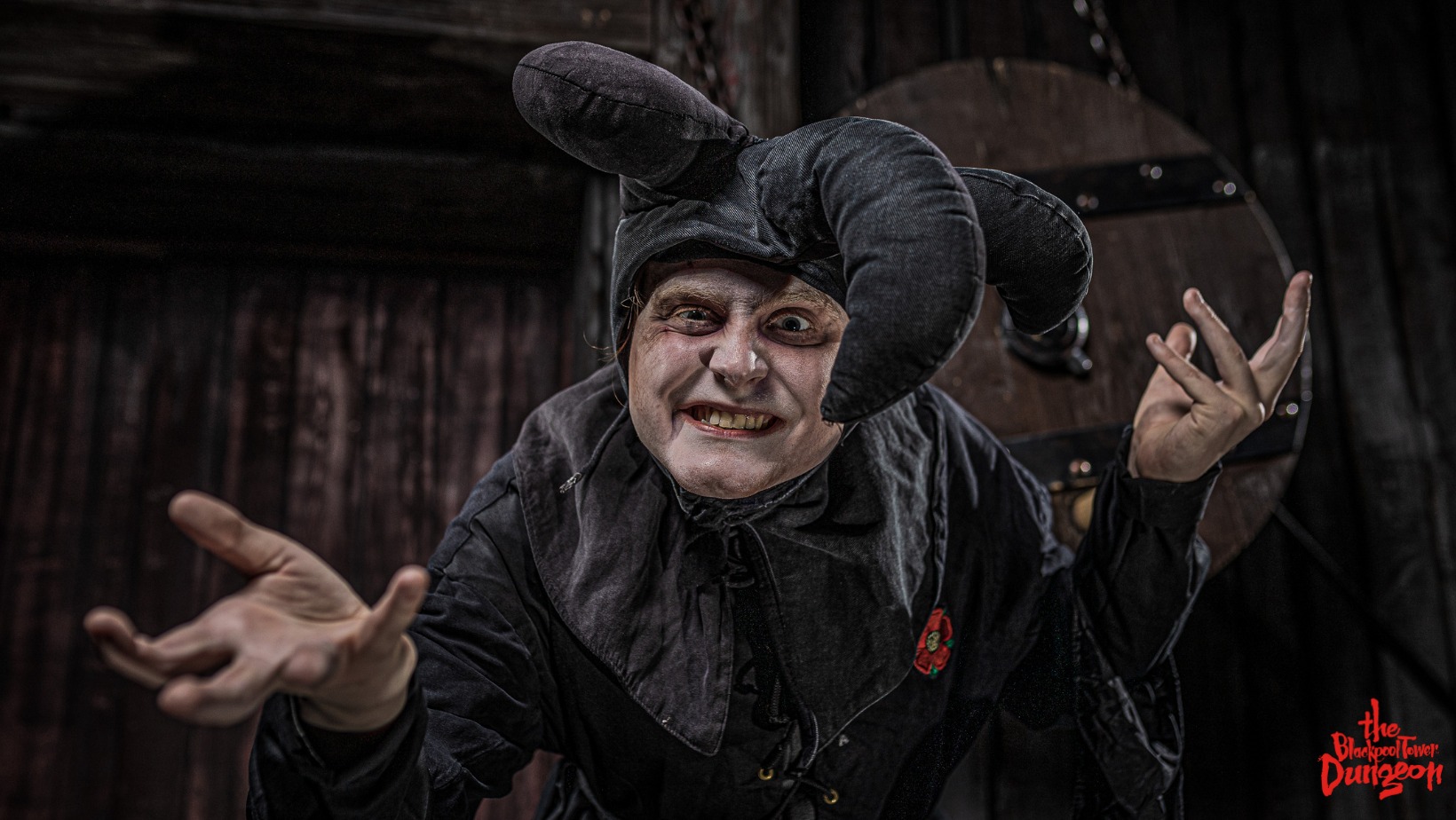 Where: The Blackpool Tower in Blackpool

Blood, guts, gore and gruesome tales await all who dare enter the dungeons of Blackpool Tower this summer. This frighteningly good family-friendly day out, winner of the 'Best for Big Kids Award' in the Day Out With The Kids Family Favourites Awards in 2019, takes guests on a journey through Lancashire's horrific past. An attack on all the senses, this exciting and fully immersive interaction will leave you and the kids thoroughly thrilled.

For The Love of Wrestling 3 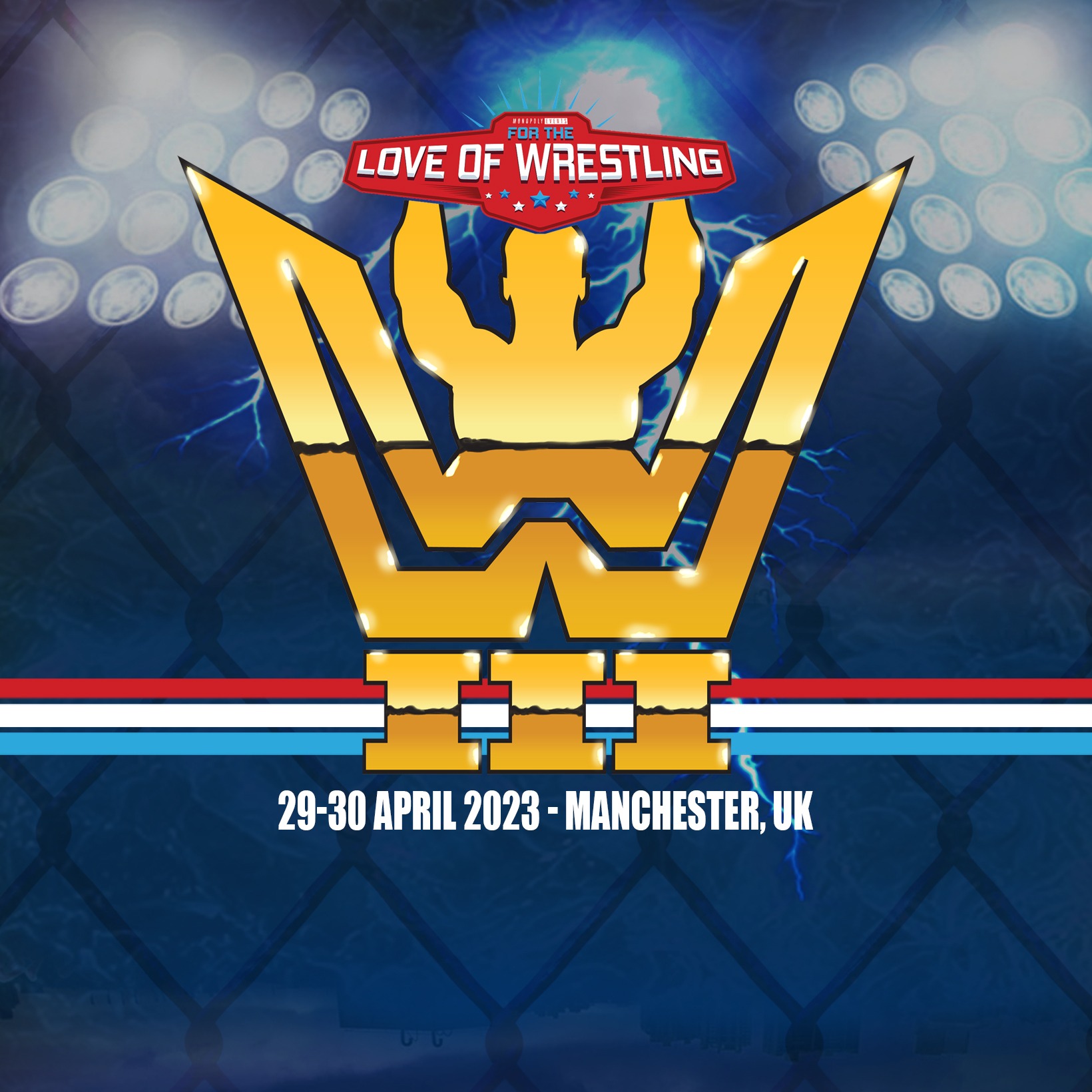 Where: Bowlers Exhibition Centre in Manchester

Europe's biggest wrestling event and fan convention returns to Manchester's BEC Arena in the spring of 2023, bringing with it some of the most renowned stars of the sport, representing WWE, WWF, WCW, ECW, TNA, NWA and Impact Wrestling.

An absolute must for any follower of hardcore wrestling, the debut outing of the convention in Liverpool, back in April 2019, welcomed fans in their thousands to see legends of wrestling, The Undertaker, Rob Van Dam, Bret The Hitman Hart, Sid Eudy and many more. Don't miss your chance the icons of wrestling live in Liverpool next year.

Find tickets for For The Love of Wrestling 3 - here

A regular face on our TV screens, British comedy Legend, Chris McCausland heads up the coast to the shores of the North West of England this October, to perform his belly-aching, rib-tickling stand up show to the people of Southport.

Described by many critics as one of the best on the circuit at present, the blind comedian, who's been making audiences laugh since 2003, has appeared on some of the biggest stages in comedy over the years - from the Royal Variety Performance to Live At the Apollo. Catch him live in Southport in the autumn this year.

Following the resounding success of the first-ever Festival of Comedy last year, Just The Tonic and The Giggling Goat are proud to join forces once more to present the second edition of the laugh-a-minute event.

The five-hour spectacle, set to take place in Newport's Tredegar Park, will see comedy greats, Jason Manford, Hal Cruttenden, Jarred Christmas, Daliso Chaponda and Sally Ann Hayward bringing tears to the eyes of all those present. And don't go just for the food! There'll be live music, street food and a fun fair to also keep you entertained.

Find tickets for Festival of Comedy with Jason Manford - here

Comedians, comedians and more comedians! The laughs just keep on coming in 2022, and Milton Jones can certainly deliver them in the plenty!

The master of puns, one-line wonder and regular panelist on the BBC's Mock The Week will bring his 'Milton Impossible' tour to Southport's Comedy Festival in the latter quarter of the year. Observe as Milton explains his former life as an international before being forced to change his identity and join TV shows the likes of the aforementioned Mock The Week. We guarantee there wont be a dry eye in the house.

Where: Camelot in Chorley

The former site of Lancashire theme park, Camelot will throw open its gates to the public once again this summer, presenting a brand new drive-in cinema experience - Summer Knights.

Set amongst the relics of the former attraction, with the iconic castle of Camelot still intact, guests will be welcomed into a newly transformed site screening feel good films, themed parties and nights full of joyful singing and dancing.

A great night out fit for all ages, Summer Knights will also offer a range refreshments at its thirst-quenching bar, as well as delicious food options for all to enjoy.