Days Out With Skiddle brings you the latest events and attractions on the Skiddle site.

This week on Days Out With Skiddle there's a war going on. Not a literal war but a bunch of foodies in Birmingham are coming together to bring their finest cuisine as they aim to be crowned the best of them all. We've also got a family festival happening in Leeds and some live comedy for you to enjoy. these are the very best events and attractions on the Skiddle site.

Last Night of the Proms

Outreach Opera will be playing the beautiful estate of Astley Hall this year for their last night of the proms open-air concert. Set in the surroundings of the walled garden. You can pack a picnic and come lay on the lawn as you watch these incredibly talented classical musicians play some beloved British anthems.

Find tickets for Last Night of the Proms - here

Phil Wang will be heading to Newcastle this year in what is the latest instalment of the Cathedral of Comedy. It's a series of standup gigs that are set in Newcastle's wonderful cathedral and they've managed to invite some of the hottest names in British comedy including Lou Sanders and David o'Doherty amongst others. 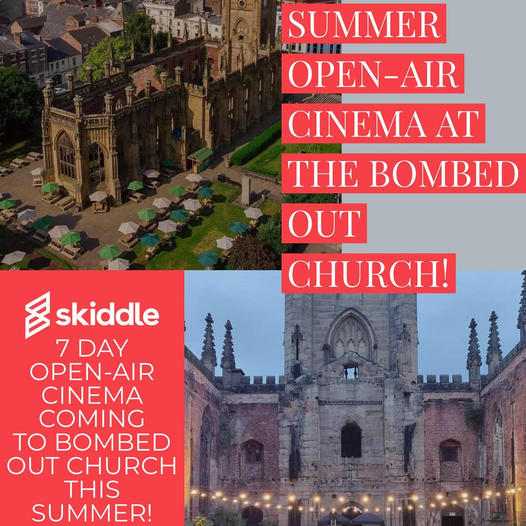 Independent Liverpool has linked up with St Luke's Bombed Out Church to once again supply Liverpool with some amazing cinema screenings throughout the summer. On the 1st of July they'll be showing the amazing film Fight Club, it's a great excuse to watch it for the first time if you haven't managed to already. 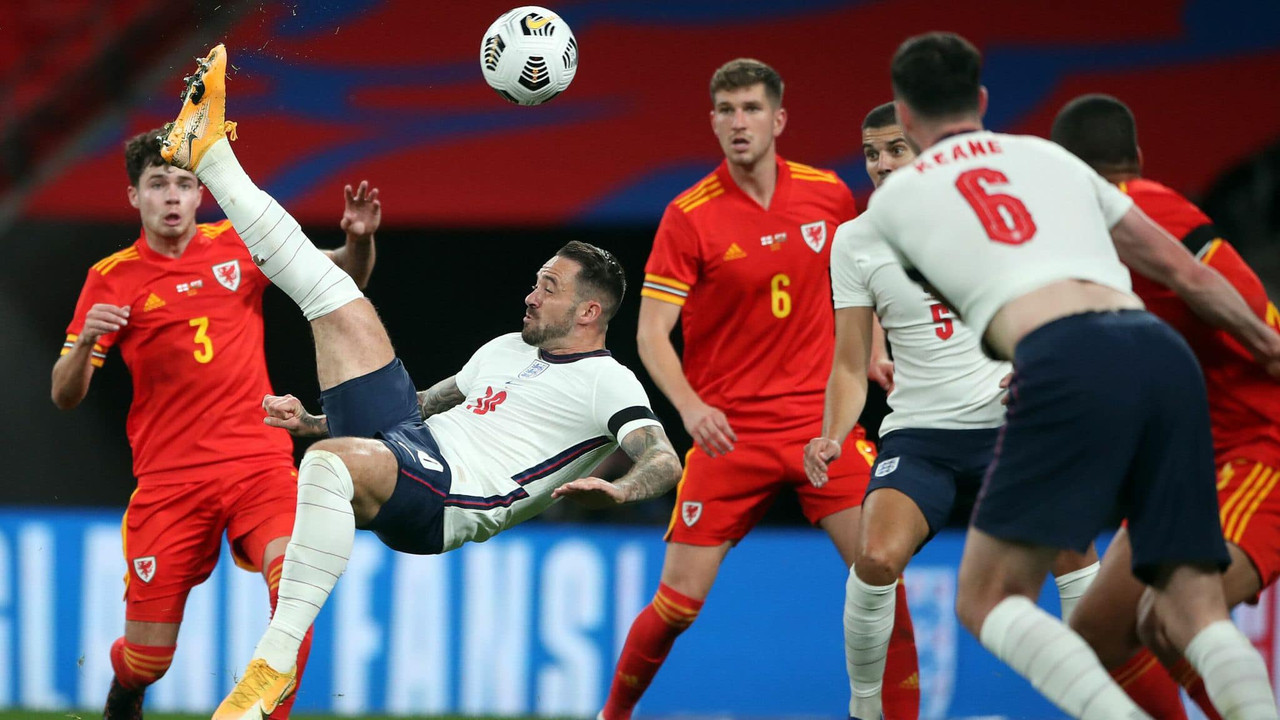 The recent international football results have put Wales in the same group as England at the World Cup and we couldn't think of a more exciting rivalry for the group stages. If you're a Wales fan who is desperate to watch the game with your fellow fans then head on down to this event at Tramshed. 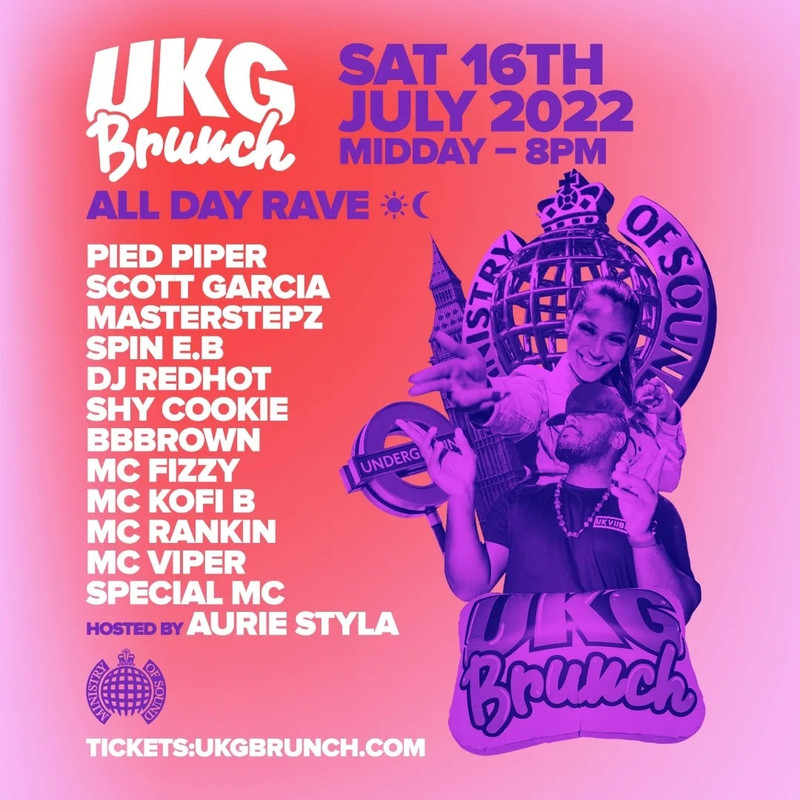 This is a brunch event with a mightily impressive lineup. Having partnered with Ministry of Sound, UKG Brunch will be hosted by Aurie Styla and feature names such as MC Kofi B, MC Viper and Shy Cookie playing throughout the day. This all-day rave/brunch will be going off at a currently unannounced location. 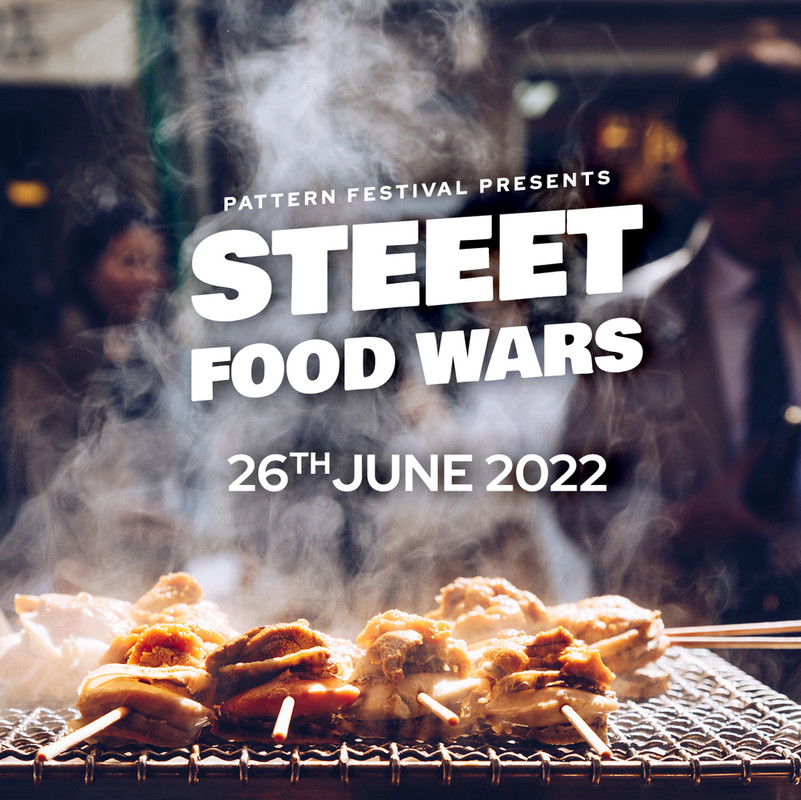 It's time for street food vendors to go to war! Well, they won't be trying to skewer each other but they will be facing off with their best dishes at this event in Birmingham. Pitting chefs, street vendors and home catering kitchens against each other, you'll be able to taste all kinds of flavours but only one place will be crowned the winner. 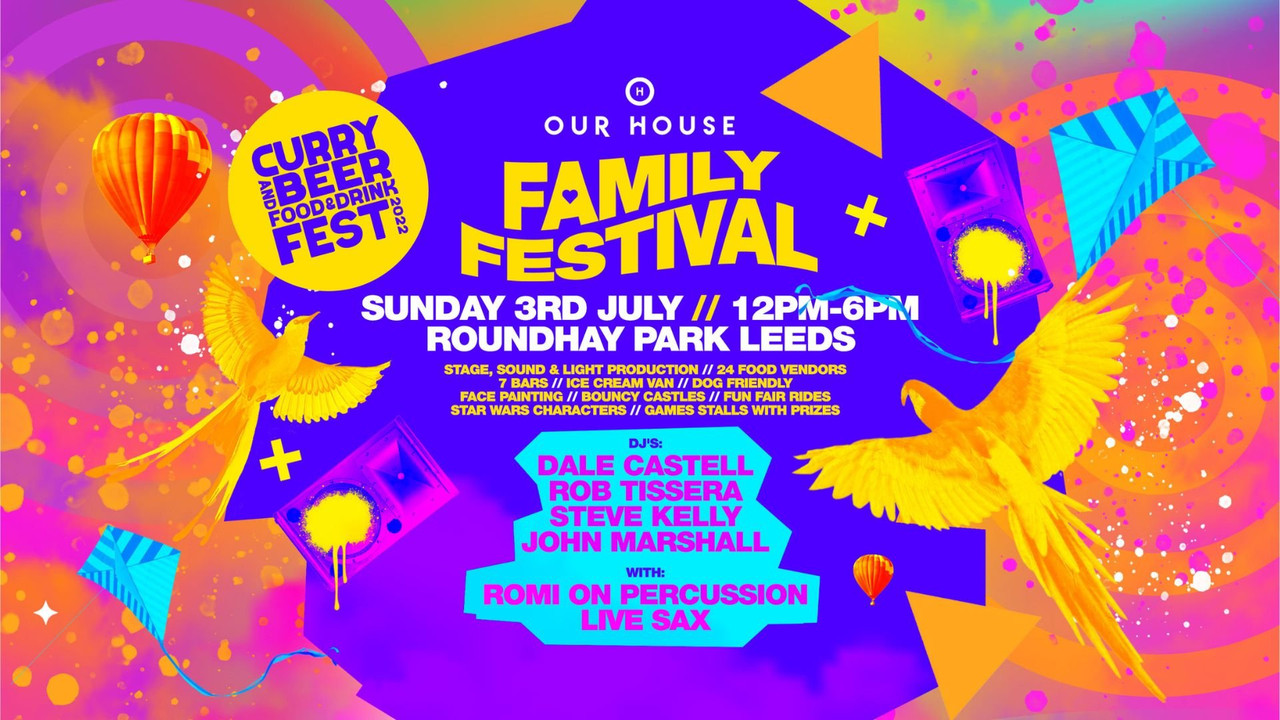 Our House are putting on something a bit different from their usual raves this year. They will be hosting a big festival in Roundhay Park that will be family-friendly. This could be your young one's first-ever rave and they can enjoy plenty of other activities throughout the day such as face painting, bouncy castles and fun fair rides.

Where: The Leadmill, Sheffield

Troy Hawke has become a rising name in British comedy recently and he'll be bringing his latest tour to The Leadmill in Sheffield. The comedian is a throwback to the 1930s and likes to find threads between some pretty strange things such as IKEA, The CIA and The Nazis. You're in for a delightfully strange show.