Just the ticket for people with cancer

Together we are powering nursing hours

There are 2.5 million people living with cancer in the UK. One in two people are likely to get cancer in their lifetimes. Cancer can affect everything, including a person's body, relationships and finances.

The charity is there to support people during treatment, help with work and money worries, and listen when people need to talk about their feelings.

We have recently set ourselves a new challenge to raise a further £100,000 over the next year, to fund 3,500 nursing hours to ensure Macmillan can be there for more people like Chris across the UK.

Life with cancer is still your life and Macmillan is there to help you live it. 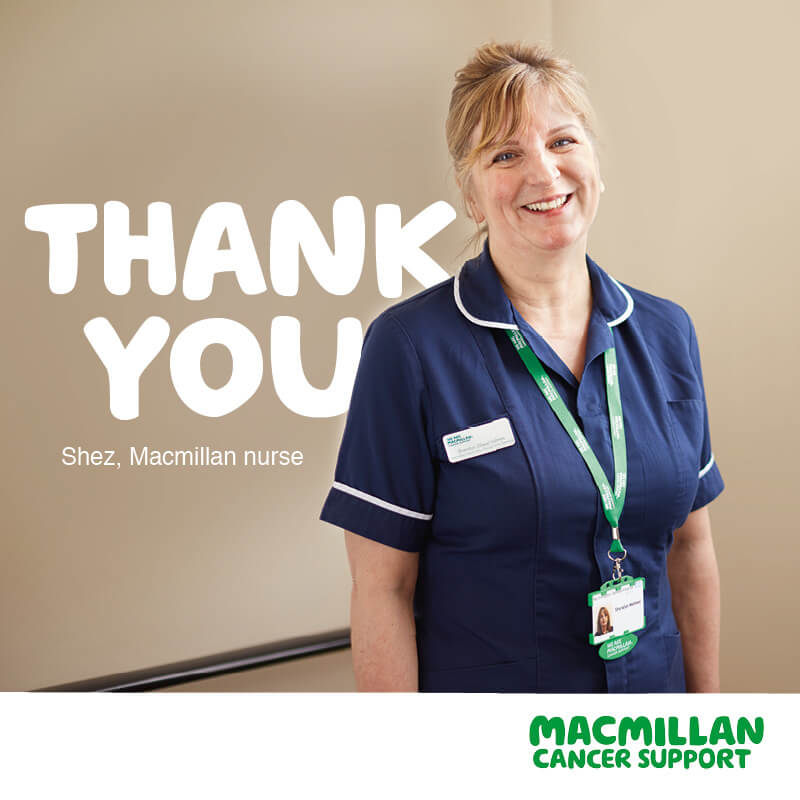 Next April, I'll be running not only the London Marathon for the very first time but it will also be my first EVER marathon! I know that millions of people complete them every year but running 26.2 miles is most definitely a daunting task. I still don't think I've come to terms with it just yet but I'm training hard and hoping to complete it in a pretty respectable time!

As well as this, I'm currently fundraising for Macmillan and have a target of £2,500 to raise for the incredible work that they do.

In terms of how cancer has affected me personally, early on in 2015 whilst I was working at Skiddle, I met Chris Glaba who quickly became an integral part of my working life as a colleague and as a mate. He introduced me to his silly prawn cracker eating friend, Jamie, who I fell head over heels in love with and would end up being with for 3 years.

Although Jamie and I are no longer together, I will always be grateful for knowing Chris and for that chapter of my life. Simply put, Chris loved music, living his life to the fullest and being the centre of attention. He amalgamated my personal and professional life into one, making me an overall more outgoing person. I'll never forget him referring to himself as 'the glue that held everything together.

In December 2016, Chris sadly lost his battle to cancer at just 27 years of age. I'll never forget the day I received a phone call from Rich (Director of Skiddle) to tell me the terrible news which I had to deliver to Jamie.

Since Chris' passing, I understand now more than ever that life is far too short. He might not have known it at the time but he's had a major impact on my life in more ways than one.

Because of Chris and the impact he's had on everyone around him, I'm going to challenge myself by completing the London Marathon and most importantly raise money for Macmillan & the fantastic work that they do.

More recently, our dear friend, Lisa Martin from Macmillan has been diagnosed with cancer which has only given me even more motivation to smash my target! All donations are greatly appreciated and thank you for taking the time to read my story!x 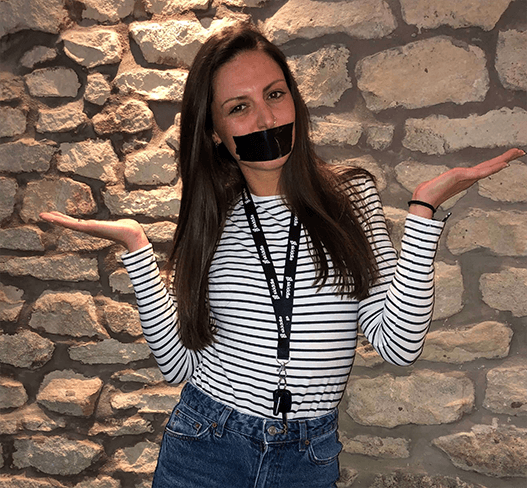 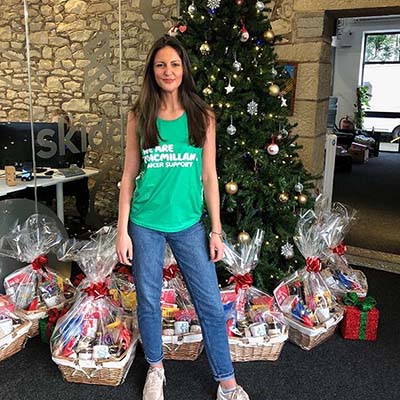 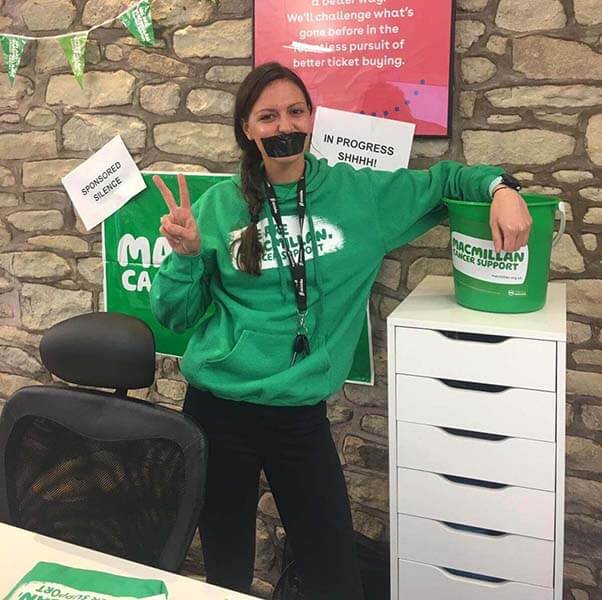 Please donate and help us reach our goal!

What we've been doing

In 2017, over the August Bank Holiday weekend we decided to undertake a challenge no one in the UK has ever attempted before.

We visited 10 music festivals in under 48 hours to help raise funds for Macmillan. Our friend Chris, was a big music lover and keen festival goer, so we decided this challenge was a great way to honour him, raise some money for Macmillan, and celebrate our love of British Music Festivals and the unique atmosphere so many people enjoy.

Our challenge began in the North West - at Creamfields Festival in Warrington. From there we travelled to Solfest in Cumbria, Lost Village in Lincolnshire, Moovin Festival in Stockport, Camper Calling in Warwickshire, Beermageddon in Worcestershire, Music On The Green and A New Day in Kent, South West Four in London and Victorious Festival in Portsmouth.

At each festival, we also decided to take part in a stunt or challenge to help champion our cause: main stage appearances, selfies with headliners, shout-outs from DJs, backstage meet and greets... you name it, we did it.

Time was tight and reaching each festival on time, avoiding traffic and gate closures without delay was a huge race against the clock. Eventually we arrived at Victorious Festival in Portsmouth with 15 minutes to spare! 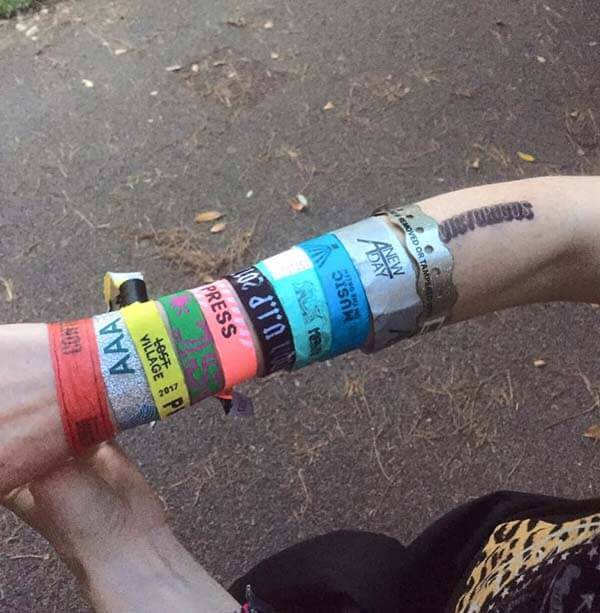 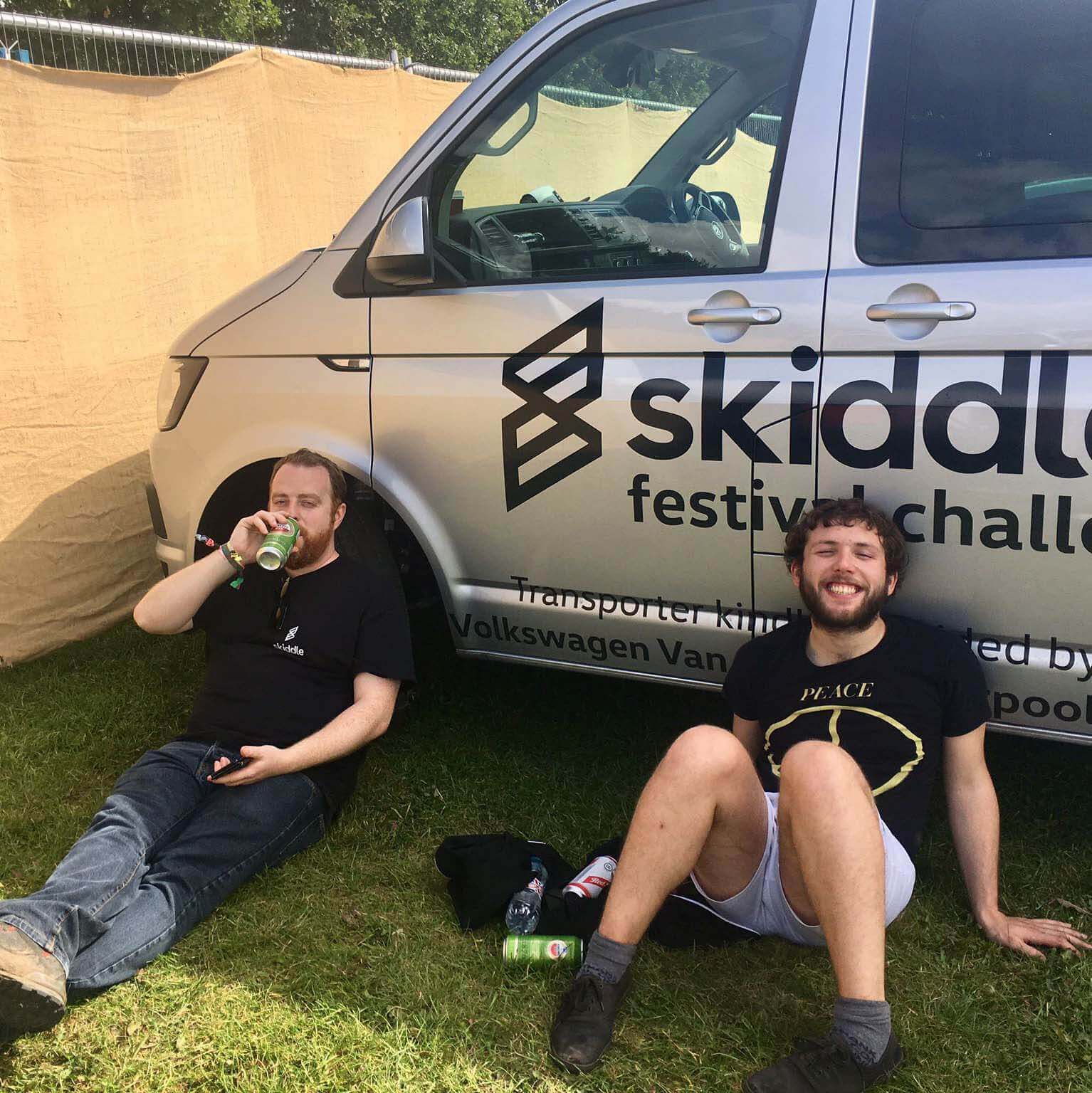 On 13th November we held a Big Macmillan & Alder Hey breakfast on Skiddle's charity launch day. The office was decorated the night before with blue for Alder Hey and green for Macmillan.

The day was a huge success, everyone enjoyed their breakfast and total of £240 was raised which was split between Macmillan and Alder Hey 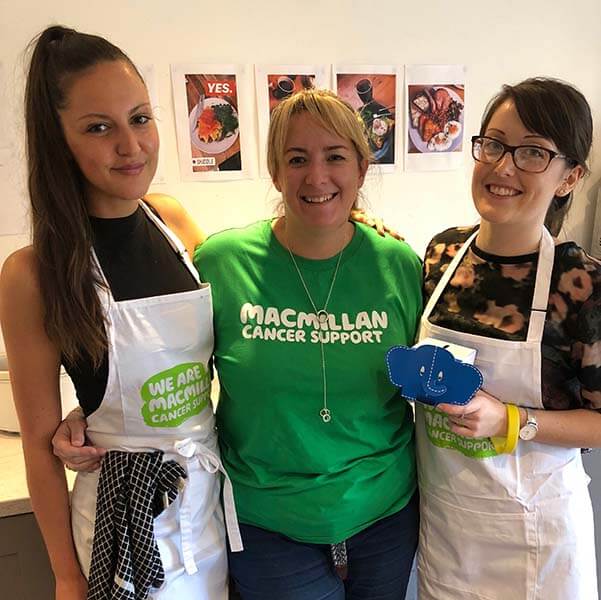 Most recently, Ella completed a 24 hour sponsored silence. For someone who's known as one of the loudest people in the Skiddle office, this was always going to be a huge challenge! Nevertheless, from 9am on Tuesday 12th February until 9am the next day, we didn't hear a single peep from her. It was bliss. In addition, the day raised £130 and most of it was streamed live on Ella's Facebook which, for the most part, was incredibly boring, proved that she stuck to being silent even whilst at home alone.

Next up is the Mammoth Marathon Macmillan pub quiz which is being held on Friday 22nd March at Skiddle's local - The Derby Arms in Longridge. Tickets are available here. It's set to be the pub quiz to end all pub quizzes and we hope to see you there. 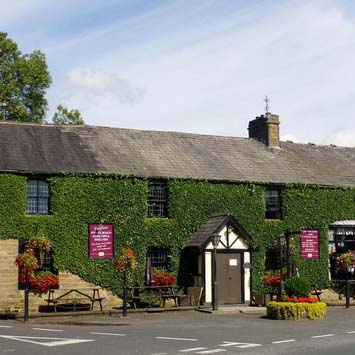 We're aiming to raise £250,000 for Macmillan to support the 2.5 million people living with cancer in the UK. Thank you to our lovely customers who have already helped us to almost reach our goal, through donations, events and other activities we've organised.