The biggest House, Techno and Disco NYE in the Southwest!

Lakota is the top featured club in the UK for NYE with Palms Trax, Nightmares On Wax, DJ BORING, Young Marco playing over a marathon 20 hour period.

Lakota in Bristol is opening for a marathon 20 hours, running music and good times inside and out in the courtyard, while in London, dnb and jungle session Rupture hosts its first ever NYE event.

Line-up matches running time for scale here, with action kicking off in the beer garden, then convening inside, before breakfast beats begin again in the open air ? just don't forget your winter coat. Palms Trax leads the charge, set to prove why he?s been one of this year?s most in-demand bookings. UK hero Nightmares On Wax is also on the decks, with DJ Boring, Young Marco and Alexisitry joining the party. Rooms are split between various crews from the region? Viva La Disco, Utopia, Bristol Disco Fest? meaning the word ?vibe? immediately springs to mind.

Here are the next 3 upcoming events At Lakota, Bristol 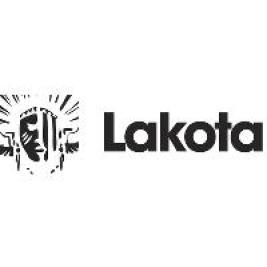 17 hour day & night party, across 13 venues over 17 hours in the heart of Stokes croft! 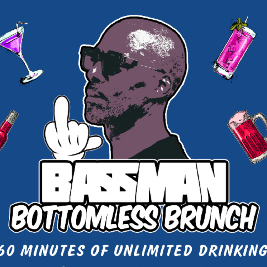 Join Voltage, Kenco RC and of course the teacher as they deliver you a first class DnB brunch experi... 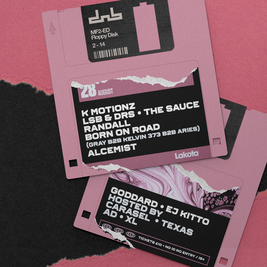 DnB Allstars is proud to present you our debut UK tour! Join us in Lakota for an afternoon of sumptu...