Take a Stand Against Touts

We're against customers being ripped off. Join us in taking a stand against ticket touts.

As things stand, the secondary ticketing industry is bad. The process of selling on tickets for excessive figures after they've been sold out, the practice most commonly known as touting or scalping, hurts the pockets of genuine music fans. In the process it lines those of shadier 'entrepreneurs' - the term the current Secretary of State for Business, Innovation and Skills Sajid Javid used to describe the people ripping you off. 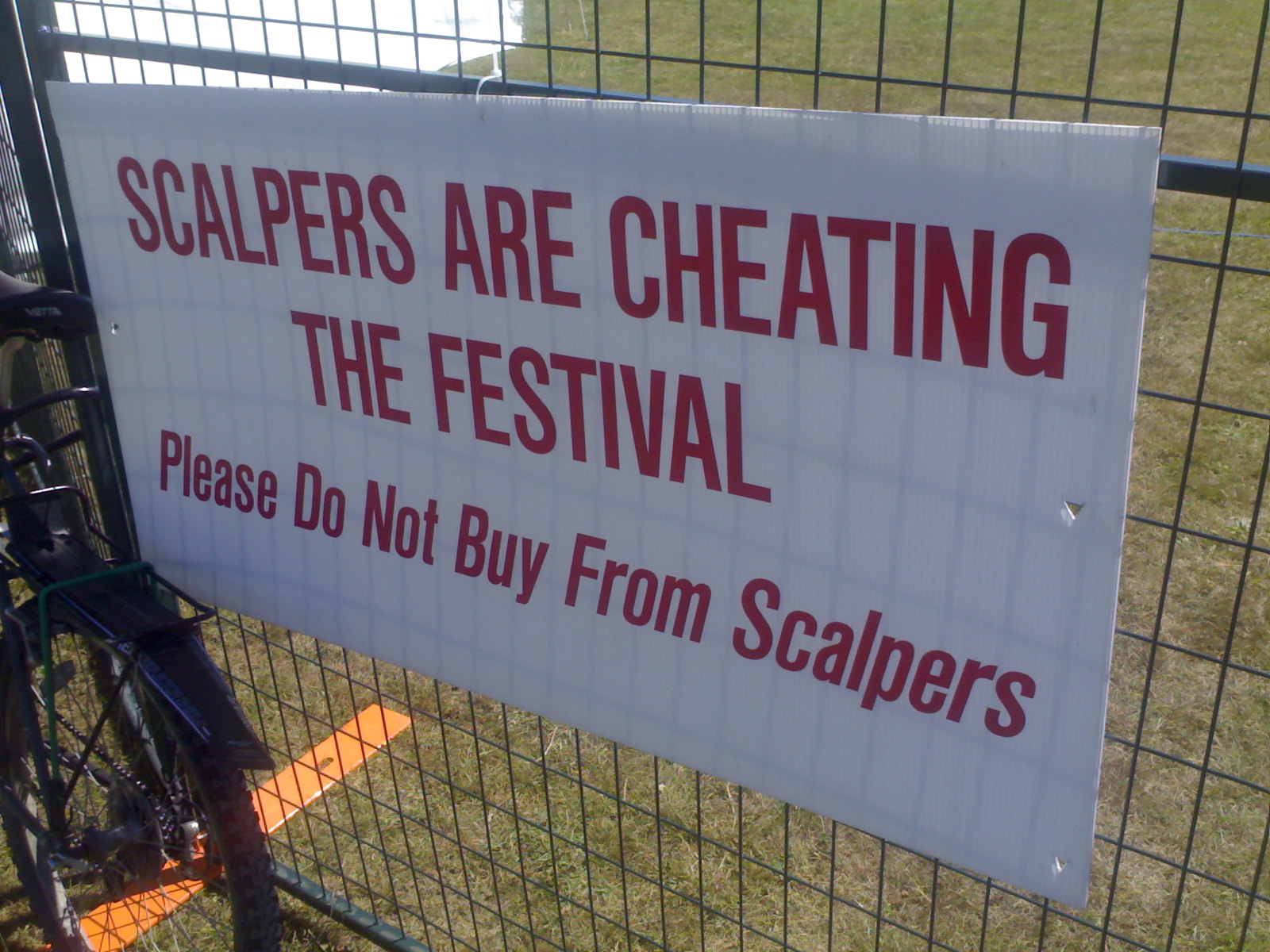 Certain companies will put ticket allocations on for resale which have never been on the common market, inflating prices and profit margins as a way of exploiting the demand. Of course sometimes you want to move on unwanted tickets, something we've always enabled with a quick and easy name change policy, but now we've launched the Re:Sell platform to make things even smoother.

Re:Sell will allow people to sell on their tickets safely through us at face value price, which means we can verify that tickets being returned and resold are genuine - there is no risk of buying a fraudulent ticket. We also only allow resale at face value to prevent ticket touting for profit. You can also rest assured that refunds will be processed in an official, timely manner. Read our Re:Sell FAQs for more info.

You can let the government know what you think about touting by signing this petition. With revelations that Viagogo are flaunting new legislation over tickets for Euro 2016 and the likes of Which? conducting several surveys into the process recently which show malpractice, this issue needs highlighting to them. Nobody with respect for the fans wants it to carry on.

If reading this you've become unsure as to why we charge booking fees on top of tickets then read how booking fees work.