» News and Features » Stylus returns to Manchester after 10 Years Away

House music night Stylus is returning to the rainy city for a special one-off party this September with Chicago's DJ Heather.

10 Years on and Stylus returns?

Back for one more party at Joshua Brooks this September

We?re getting the band back together! Stylus returns for a special one-off party with one of our favourite guests; Chi-town?s DJ Heather.

With over 20 years of experience behind her, she is an artist who defies conformity and defines quality, a real DJs DJ, with a flowing groove and presence behind the decks that few manage to emulate.

Slightly older and non-the wiser, Les, Scott and Tom will be on warm-up duties. Come and join us at JB?s for some proper house music!

Les Croasdaile comments ?Since Gareth took over at Joshua Brooks he?d been asking us to do an event and seeing as it was 10 years since we?d put on a party we thought it was about time we did just that. There was no doubt about which DJ we wanted to bring back to Manchester, Chicago legend DJ Heather.?

Stylus was conceived by Les Croasdaile and Scott Carey who started putting on events at The Music Box on Oxford Rd in October 2003. The first party was a roadblock with Hacienda legend Tom Wainwright drawing in over 400 people the now-defunct Manchester club.

In 2005 and the team was joined by Tom Golden from Cheshire?s Homegrown-music collective and the night also relocated across Oxford Road to the more intimate surroundings of The Attic. It was here that Les, Scott and Tom brought over some of underground house?s best-known names such as Jimpster, Justin Long, Jay Tripwire, Phil Weeks, Hipp-e and Jason Hodges for a host of tight-knit parties.

2008 saw a move across town to One Central Street where a 3-month stint saw some of the best events Stylus put on bringing US house legend Karizma to spin and finishing off with a final shindig with non-other than Ashley Beedle. That was it, after nearly 50 events over 5 years they decided to call it a day. 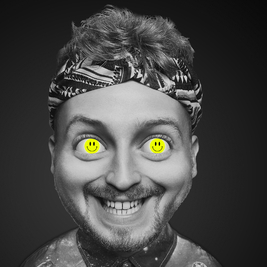 The TWZTD nights you all love are coming to one of our favourite underground clubs & supporting a sp... 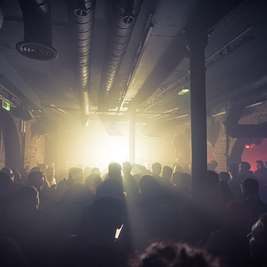 Mord Records returns to Manchester on 29th October for a label showcase at Joshua Brooks! 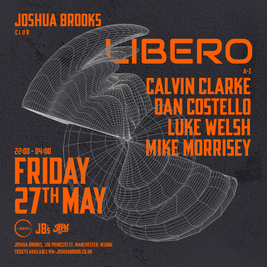 Libero heads to Joshua Brooks on 27th May! 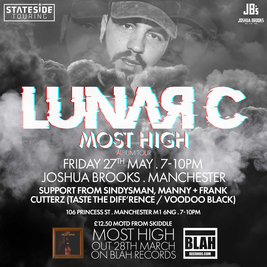