Listen to two hours of unadulterated aural bliss from one of the true dons of electronic music, the Chairman Andrew Weatherall.

The latest mix delivered to our treasure trove of aural goodness is an absolute pearler, as we're treated to over two hours of sublime acid house and techno tomfoolery from one of the absolute masters of the DJ world, the one and only Andrew Weatherall.

Since the mid-80s Weatherall has been one of electronic music's most daring figures, a man unafraid to take a leap into the artistic unknown. Whether producing Primal Scream's classic Screamadelica, rejigging dance music as we know it as Sabres of Paradise and Two Lone Swordsmen or dropping DJ sets that can raid anything from nosebleed techno up to rockabilly, there's few that can match his parlance in the genre.

His diverse aural palette is demonstrated on this mix, which was recorded during his all night long excursion for 303 last year. He's been a pivotal component of the clubnight since the Liverpool-based promoters started out, and after two masterful sets for them he was the first to play in their lauded All Night Long series, since followed by the likes of Erol Alkan, Henry Saiz and Guy J.

In May he returns to 303 and their spiritual home of the Williamson Tunnels for another voyage through the outer reaches of his record collection, this mix the perfect interlude before that showcase. You can grab 303 Birthday tickets via the box below.

Andrew Weatherall All Night Long at 303

Here are the next 4 upcoming events At Williamson Tunnels, Liverpool 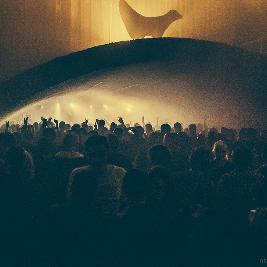 909 teams up with The Liverpool Techno Scene 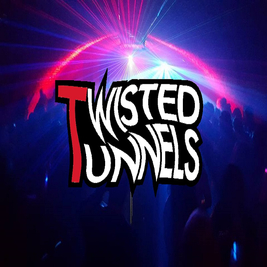 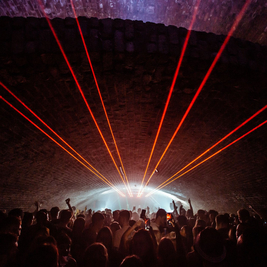 Join us as we return to our spiritual home - Williamson Tunnels... This time with WHEATS! 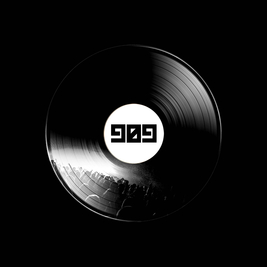 909 brings Samuel Lamont back to The Tunnels for part II of the vinyl only series.