I would love to sit and write a long rolling review of what I experienced last night, but sadly I can't. If my
review was to be as long as I stayed in the club, it would simply be. "Fuckin Fantastic".

You see should I have known yesterday that I was going to be waking up this morning with a slightly fuzzy head and
a smiley face stamped on my right hand, then I would of made plans for a 'proper' night out. As it turns out, my
evening out was similar to one from the past, where you go for a quick pint after work and end up eating a kebab
for dinner at 4am. No, I had no plans to go out, but after speaking with my Gash DJ friend Pete Carvell who has
just recently returned from his residency at Ibiza Rocks, it turned out he was in town and we arranged for a swift
half once Id eaten me tea. As it goes, Pete had made plans to go to Micron, and I was in tow.

Joshua Brooks, a venue i've never been too or know where it was. The kind of club you go downstairs to, which as a
general rule means a basement esq venue, brick walls and a slightly musty smell. JB did not dissapoint, and it
serves budweiser on tap, which is a bonus if you ask me. The club was already rockin, and for the first time in
ages, full of people that actually looked like they we're enjoying themselves!

Seriously, everywhere you looked people were smiling! No pushing, no scowls, just a room full of people dancing and having a good time. It was easy to see why, musically spot through a deep sound system that was just right and
comfortable for all parties involved. I didn't venture upstairs, instead perfectly content drinking my pint and
watching the dancefloor. They describe the music as neo rave pub techno and I would agree with that. Deep wonky thumping basslines with a nice amount of squelch for good measure. Can't complain.
Alas though, it was an impromptu night and I have work to do today. Chances are, if I had taken my coat off, let
myself go and started dancing It would of turned into a very long and fruitful night, which I just couldn't commit
too. I will however, be planning a night down to Micron in the near future and staying their for the duration. It's
easy to see how they had reached a 1st Birthday status and why everyone was their to celebrate.
Cheers Micron. I'll be back. 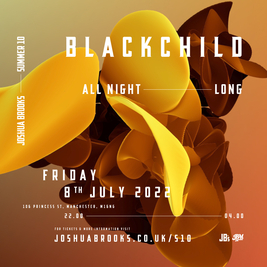 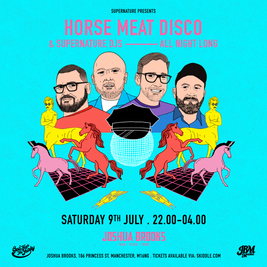 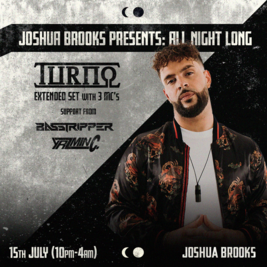 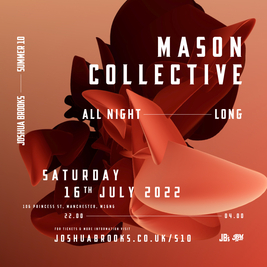