Return to the heyday of British indie with Blackpool four-piece The Slumdogs.

If you were to wind your raging block of an iPod to the early noughties and slip a track from The Slumdogs into your playlist, you wouldn't notice a thing.

Northern swagger was a vital component to the noughties' indie boom and these four lads from Blackpool have it in abundance. Narrowly a year since forming, The Slumdogs are conjuring rousing British indie rock and breaking into the mindset of listeners beyond their native surroundings.

Ahead of an upcoming appearance at The Ferrett in Preston on Saturday 16th July, they let us in on the listening habits for the next in our Record Press series.

First up, your latest release in your own words?

A trapeze, a juggle and no room for a muggle. Or in English, it’s the dirtier side of us, something people haven’t seen before. Every track has been written with mayhem in mind.

One record to wake up to in the morning?

To wake up to, you can’t beat Bill Withers – 'Just as I am', Soothes the soul. It’s like bacon the morning after a night out.

By order of the court all records should be burnt, you can only keep three from your collection...

Babyshambles 'Down In Albion', The Fratellis 'Costello Music', and King Krule '6 Feet Beneath the Moon'. We’ve got all 3 albums on vinyl and they’re all so worn out. All three albums are masterpieces start to finish. It’s a shame people don’t really listen to albums all the way through anymore, they’re all stories.

One for the road?

We toured the UK last December and had The Wombats on constantly, keeps us upbeat on the road. There’s a video on our Facebook of Elliot driving with Bobby, singing 'Let’s Dance To Joy Division', he almost writes his car off towards the end, great tune.

You walk into a bar and too your surprise someone is blaring your song out of the juxebox, your dreams have been realised, who is it?

The party is reaching a slumping, everyone is getting drunkenly prophetic - what do you put on to lift things?

'I Got You' by James Brown, if somebody isn’t revived after hearing that then pronounce them dead. That or lock them into a room with our frontman.

Probably the best album ever…

Impossible question to answer! Would have to say 'Sgt. Peppers Lonely Hearts Club Band'. No album released before or after it sounds anything like it, and nothing ever will.

Find more music gigs at The Ferrett in Preston.

Upcoming Events At The Ferret, Preston

Here are the next 4 upcoming events At The Ferret, Preston 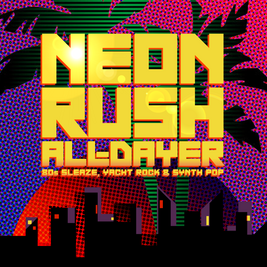 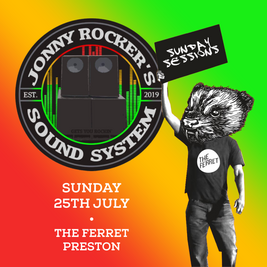 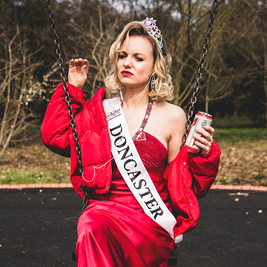 The Indecent Musings of Miss Doncaster 2007

The Indecent Musings of Miss Doncaster 2007

Life hasn’t quite turned out the way she thought it would when she accepted her sash and crown... 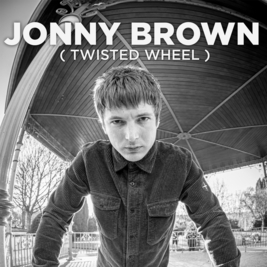