Reminisce Festival have announced their highly anticipated lineup for their Warehouse Dayz event at the O2 Victoria Warehouse Manchester on the 7th March 2020 - and it was well worth the wait! The event, spanning across three warehouse arenas, will feature an array of live acts, DJs and MCs entertaining attendees for nine hours of pure old skool and bounce classics.

The live acts performing at the Reminisce Arena are headed up by FPI Project, 90?s dance and electronic band best known for their huge hit ?Rich In Paradise?. Livin Joy are next up on the bill, Italian Eurodance group who?s huge hit ?Dreamer? was a real soundtrack of the 90?s. Shades of Rhythm, 2Funky2, Angie Brown, Rachel McFarlane and Rozalla also join this massive lineup for the live stage.

The second stage at the event will be the BounceBACK Stage which will see live performances from DeeDee - her huge hit Forever will no doubt have everyone going wild - N-Trance, Lasgo, BCD Project, Infextious, Ultrabeats Rebecca Rudd, Rezonance Q and Sosumi

No bounce stage would be complete without MC?s and they?ve gone all out and have provided some of the biggest old school MC?s in the UK to ensure you?re kept moving throughout the whole event. MC Cover, Domino, Efeeze, Finchy, JFMC, MCB, Paul OH and Silky will all be taking over the stage throughout the event and we can?t wait.

The third and final stage will be the LoveHouse Stage, featuring a mixture of live acts, DJs and even a saxophonist that will be on hand throughout the event to provide attendees with top class House Music to keep those vibes going into the night. K-Klass head this stage up with a live performance, along with Abigail Bailey, Beverly Skeet Of Gat Decor, Tricia McTeague and live saxophonist Carl Stanley. DJs for this stage are Allister Whitehead, Anton Powers, Jason Fitz(Herd & Fitz), Alan Hartley, Ian Longo, Mick Willow, Mike Lewis, Pat Drury, Tommy Mc and Vicki Scott.

This huge lineup announcement is sure to go down a treat with Reminisce Festival fans near and far. Early bird tickets have already sold out, 1st release tickets are available online at www.skiddle.com

Tickets from £27.50 available at www.skiddle.com (Over 18s only. ID Required) 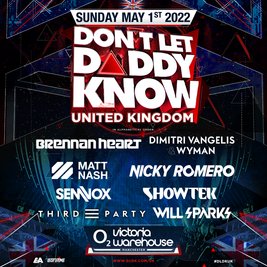 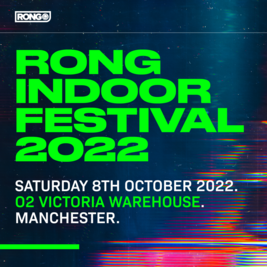 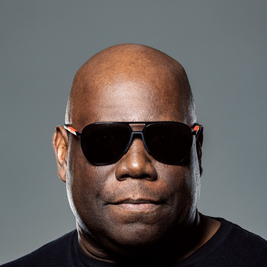 This event has been Postponed until 14th Oct 2022 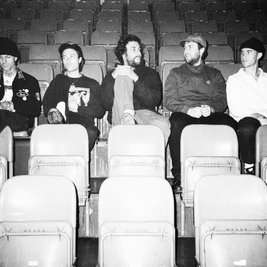