Are you taking the plunge and travelling solo to a festival this summer? Skiddle's Ellie Swain has delivered a handy guide.

Your favourite band is making a rare festival appearance in the coming months, but unlucky for you, your mates are low on cash or are laying low this summer. It’s a hard decision – do you sack off the opportunity, or head solo?

Going to a music festival alone sounds pretty intimidating – especially when they’re usually full of big groups of friends. It might initially feel awkward or embarrassing going alone, but here’s the thing – nobody cares if you’re alone. In fact, once you’re inside a festival, nobody will even be able to tell you’re alone. Festivals tend to be a judgement-free zone and the majority of people will admire your confidence and sense of adventure.

Riding solo has the potential to be an enriching and unique experience like no other. You can experience the festival to your exact tastes – which means checking out every band and DJ you want to see instead of following the majority vote. And just because you’re going to a festival alone, it doesn’t mean you’re going to be alone. It just means you have the power to choose when you want to be by yourself and when you don’t.

Almost ready to take the plunge and buy that ticket? First, check out our handy guide on going alone to music festivals to get prepared – and inspired.

When you head to a music festival in a large group, it’s easy to become a little slapdash. There’s always someone more organised who knows the best spot to camp in or has a few tent pegs spare. But when going alone – it’s all on you.

If you’re camping, make sure you have all the correct equipment and if you’re not, remember to book accommodation close to the festival. And always ensure you’ve arranged return transportation from the festival grounds.

Bring the essentials and keep any valuables safe on your person at all times. Festivals are generally safe places to be, but theft does happen – especially from unoccupied tents. What could be worse than ending up broke, stranded or homeless, especially without having moral and financial support from your mates? 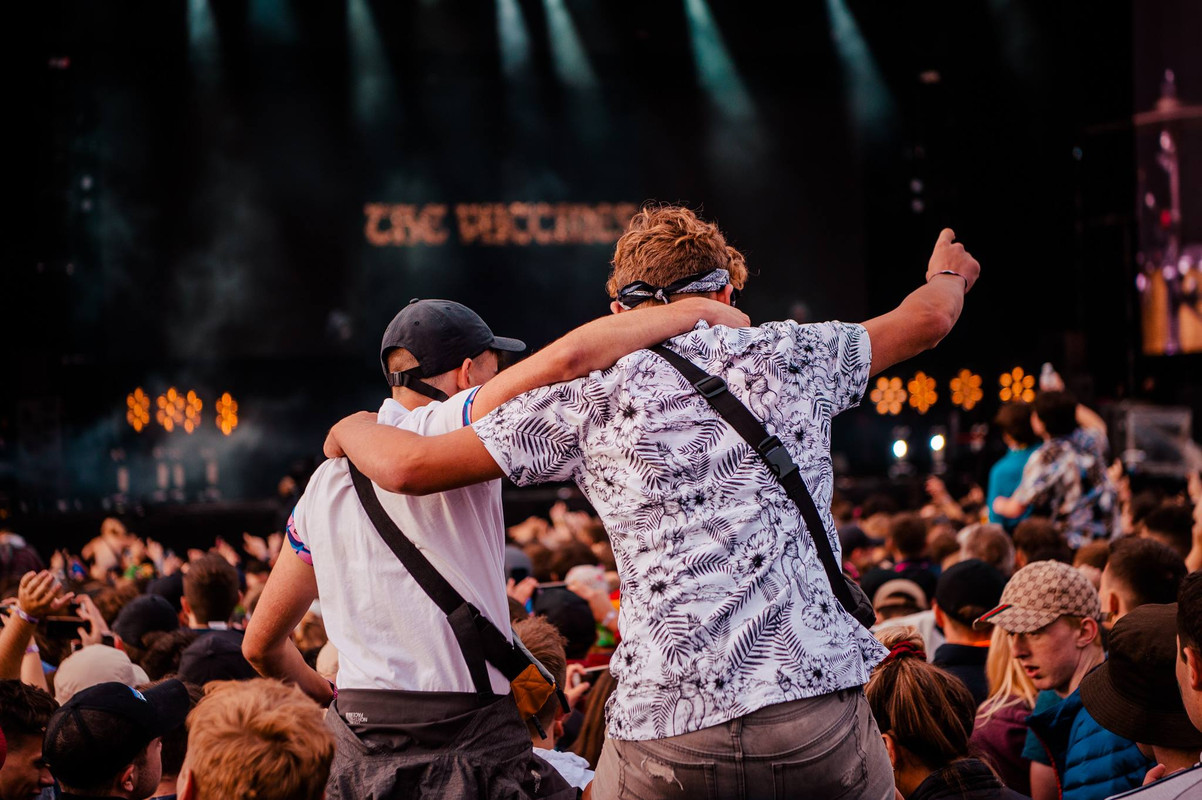 Keep an eye out for other people on their own or smaller groups – these will be the people more open to meeting others. Ask to join your camp neighbours for a beer, dance with people when your favourite DJ hits the decks or offer to take that group shot. The opportunities to get chatting are endless, so introduce yourself at every opportunity so you can become a familiar a face in the crowds. From catching public transport, queuing up, setting up camp and entering the crowds, be open to creating relationships. It can be nerve-wracking to first start a conversation with strangers, but you’ll find that the happy-go-lucky nature of the festival scene makes it feel second nature.

But, don’t always cling to the first group that will have you. It’s worth continuing to talk and meet people, so you can find those special individuals that you’ll really vibe with – and perhaps create a festie-family with! Use your gut feeling to tell if you’ll get along with someone, or whether they want to do their own thing. And try not to come off too strong or intense – relaxed and natural is the way.

If you’re particularly worried about making friends, there are festival-based meetup groups to join online. You can meet with people who are in the same boat at the festival or even beforehand. That way, you’ll have a bunch of mates ready before you even arrive. Check out Meetup.com to see if there’s a group heading to your festival. 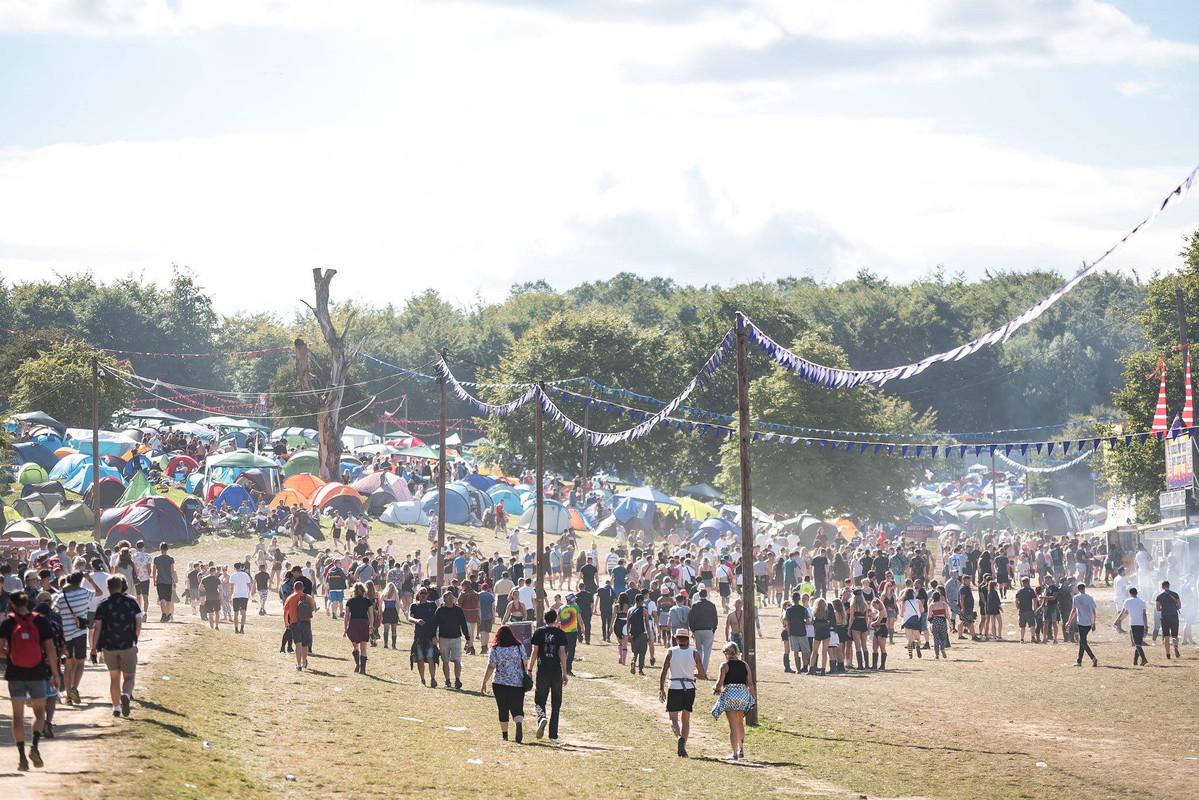 Even if you’re surrounded by new-found friends on day one, it’s still worth spending time on your own to appreciate what makes the experience different. If it’s your first time heading to a music festival alone, it may seem strange being in total charge of your experience. You won’t have to round up the wanderers of the group or loiter in a meeting spot for ages. The freedom you have when attending a music festival alone is the best part – so embrace it to the fullest!

Wake up when you feel like it, check out that new band you’ve heard so much about and wait in the queue for that Mexican food that smells so yummy. Stop to take those pictures, sit on the grass to people-watch and be selfish – cater your festival experience to your every want and desire. Many festivals offer a lot more than music, but it’s easy to miss those extras when you’re dragged round to different stages. Explore the festival grounds and you’ll be surprised what you might find – artist installations, quirky shops and comedy shows, perhaps.

You’ll find that heading to a festival solo – and most importantly, thoroughly enjoying it – will be a special and liberating experience just for you. So, don’t wait around for your mates to join next year (who knows if they’ll even make it?), book that ticket and watch your favourite band storm the stage. We promise it’s not as scary as it sounds.

Keen to ride solo but not sure where to go? Find your perfect summer festival with our festival guide.

The festival experience with... The Snuts