Since it's launch, Printworks London holds host to a slew of exciting club nights, Jack Law headed down to Luciano & Friends, for a day of heavy house and techno, this is his verdict.

Printworks London has caused quite a stir since it reopened for business earlier this year, having previously shut up shop in 2013. The former printing factory ceases to churn out newspapers and instead makes for a colossal event space, catering for a hefty capacity of 6,000 punters. Having experienced it first hand, it's clear that this could very quickly become one of the capital city’s most iconic venues.

The initial Printworks program is made up of a string of fifteen parties - the majority of which take place through the day - spanning a season just short of three months. The schedule boasts a mixture of high calibre line ups that cater for a selection of tastes, from heavy techno through to house music, branching out as far as the drum and bass genre.

Since the launch party in February of this year, each weekend has held host to some mammoth parties. With the majority being broadcast live via BE-AT.TV, they've proved to be very popular viewing for those staying at home. So it comes as no surprise that there's been such a buzz around future events, as these streams have provided a taste and insight into the exquisite production before even venturing inside the club itself.

The all day event of Luciano & Friends stood out as an unmissable party - the exciting and interesting line up consisting of a selection of fine affiliations playing alongside the Cadenza head honcho sold it. As well as an exclusive back to back performance from the man himself and Desolat’s Martin Buttrich.

They were to take over the main room, previously the printing hall. The space seems to be no less industrial than it was when it was used its initial purpose - save for the addition of a few sets of speakers and an outrageous lighting rig that we can confidently say is one of the best around.

With it being the sunniest day of the year so far, the prospect of spending hours within the walls of this dark, industrial superclub became a little daunting and it was somewhat of a difficult transition to leave the hot weather behind. Although upon arrival, the excellence of this unique venue combined with the superb soundtrack to follow more than made up for the swap.

A big thank you to One Records boss Adam Shelton, who was deep into warm up duties, for making the transition painless as it became paramount to scuttle to the front and raise hands in appreciation of Lil Mo Yin Yang’s classic ‘Reach (Little "More" Mix)’.

A live set from Guti was next on the lineup, but disappointingly never arrived. Buttrich however stole the show spoiling the excitable crowd with an array of deep, acid baselines from the likes of Archie Hamilton’s exquisite bomb ‘First Refusal’. He then flowed into heavier, rolling fist pumpers such as Dubfire’s classic ‘RibCage’, an ode to Buttrich’s Desolat label as this year sees the tenth anniversary since its first release.

Luciano followed with a more upbeat tech house selection, a style typical for him as of the last few years. His track selection during that period has become rather predictable, but his edit of Lumidee’s ‘Never Leave You’ was, of course, lapped up by the London crowd.

The closing performance commenced as Buttrich joined Luciano back on stage epitomising the back to back DJ set. The pair not only concentrated on amalgamating their sounds but seemed to have a right old knees up during the process. The two longtime friends spent the last hour relishing this rare opportunity to play together for the masses and their energy and excitement synchronised with that of the crowd.

Props to them for ending the night with Green Velvet’s wonderfully whacky ‘La La Land’. As the clock struck 10 spectators were definitely left looking for the after party to begin…

Here are the next 4 upcoming events At Printworks London, London

Haçienda Classiçal will head to Printworks London for a one-off club night on Friday 15th October,... 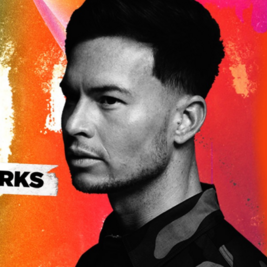 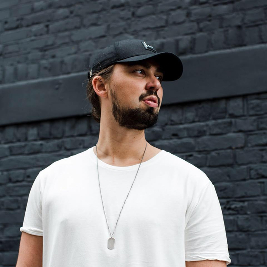 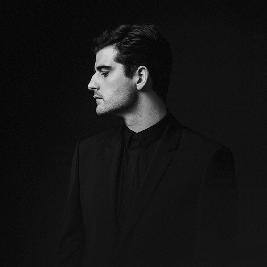