David Lloyd started working in comics in the late 1970s, drawing for Halls of Horror, TV Comic and a number of Marvel UK titles.

Lloyd and writer Alan Moore (who had previously collaborated on several Doctor Who stories at Marvel UK) created V for Vendetta, a dystopian adventure featuring a flamboyant anarchist terrorist fighting against a future fascist government. Lloyd, who illustrated in cinematic chiaroscuro, devised V's Guy Fawkes-inspired appearance and suggested that Moore avoid captions, sound effects and thought balloons. Lloyd stated in a 2005 interview that "I don't know why I thought of Guy Fawkes, because it was during the summer. I thought that would be great if he looked like Guy Fawkes, kind of theatrical. I just suggested it to Alan, and he said, 'that sounds like a good idea.' It gave us everything, the costume and everything. During the summer, I couldn't get any of these masks. These masks that you could get in every shop had a smile built into them. So I created this Guy Fawkes mask with a kind of smile. It was an ideal costume for this future anarchist persona.

After Warrior folded in 1984, the series was reprinted and continued in colour by DC Comics in 1988 and collected as a graphic novel in 1995. It was adapted into a film released in 2006. The stylized Guy Fawkes mask that Lloyd created for V for Vendetta has transcended the story and made its way into the real world, frequently being used by protesters demonstrating against the perceived injustices of governments, cults, financial institutions and other powerful organizations. He was one of the artists on the graphic horror anthology Wasteland for DC Comics with writers John Ostrander and Del Close. Lloyd has also worked on Espers, with writer James D. Hudnall, for Eclipse Comics; Hellblazer, with writers Grant Morrison and Jamie Delano, and War Story, with Garth Ennis, for DC; and Global Frequency, with Warren Ellis, for Wildstorm. With Delano he drew The Territory for Dark Horse Comics, where he also worked on some of their licensed properties such as Aliens and James Bond.

Here are the next 4 upcoming events At The Assembly, Leamington Spa 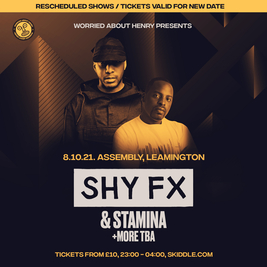 Join us as we welcome Shy FX & Stamina MC and more to Leamington Assembly, Leamington Spa 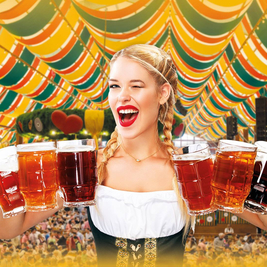 Oktoberfest Comes to Leamington Spa for a day & night of beers & cheers! 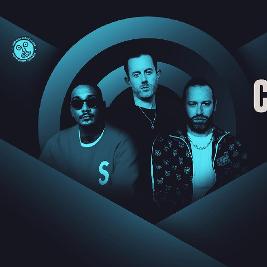 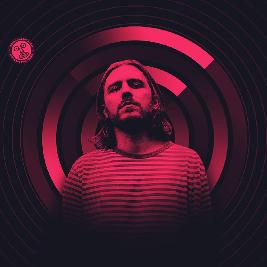