909 to host legendary DJ Paul Oakenfold in Liverpool this June

The world-renowned dance icon will perform live in a fresh new clubbing space, within the regal surroundings of Liverpool's Grand Central Hall

The undisputed king of DJ culture, Paul Oakenfold has confirmed his return to the city where it all began, to perform at a brand new venue space, Liverpool's Grand Central Hall on Saturday 10th June 2023.

A world-famous authority on mixing and mastering, born in the East End of London in 1963, Oakenfold is still a name that's still held in high regard both by the dance community and his DJ Peers. A once-in-a-generation talent whose list of accomplishments is entirely too long to mention, he's perhaps the most decorated and influential electronic artist of all time. 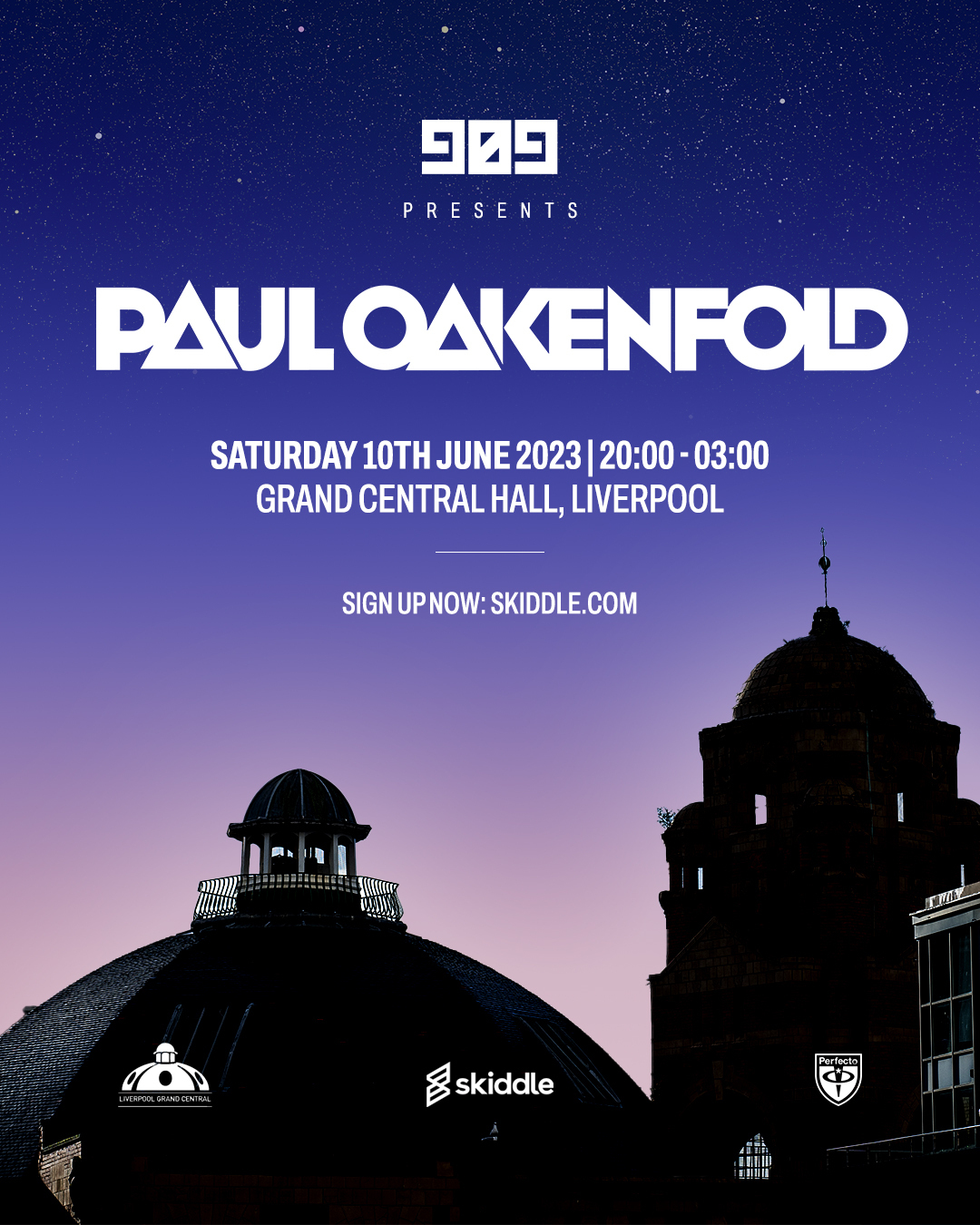 From producing records for global megastars such as Madonna and U2, and scoring soundtracks for Hollywood blockbusters the likes of 2001's 'Swordfish', which garnered multiple GRAMMY nominations, to being the man who basically single-handedly introduced the Balearic sound of Ibiza to audiences back here in the UK - his achievements are numerous.

First making a name for himself back in the 90s, he honed his now sought-after skills behind the decks at the famed Liverpool superclub, Cream, defining a sound that would later infiltrate clubs the world over. Fast forward three decades and he's back at the birthplace of his illustrious career to warm the Liverpool dance contingent once more. An inescapable legacy continued.

Tickets for 909 presents Paul Oakenfold live from Liverpool's Grand Central Hall will be made available to the public from 10 am on Friday 27th January. Head to the bottom of this page now and sign up for a reminder to ensure you're first in the queue when tickets go on sale. 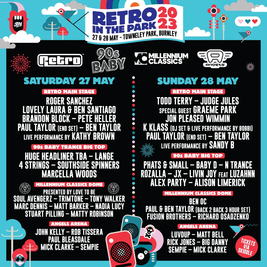 Retro In The Park returns to Towneley park on bank holiday Saturday 27th May & Sunday 28th May! 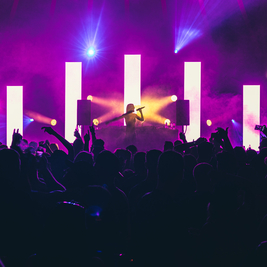 The Gathering Fest returns to Meridian Showground in Cleethorpes on Saturday 10th June 2023.

Here are the next 2 upcoming events At Grand Central Hall, Liverpool 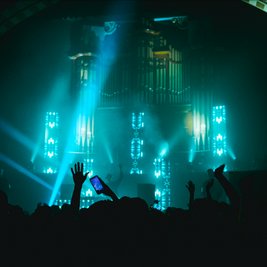 The LOST pop up series continues, join us as we head to CHURCH