Coronavirus update: View cancelled events here
» News and Features » The Libertines: 20 of the best from the Likely Lads (playlist)

From 'Up The Bracket' and 'Don't Look Back Into The Sun' to 'Gunga Din' - Peter, Carl, John and Gary have produced a wealth of indie classics

The story of The Libertines is an alluring one.

At its core is true romance, embroiled with fights and fallouts, drug addiction, break-ups, comebacks and a deep-rooted passion for Ol' Blighty.

Their Anglican love-in is reminiscent of the cheery Britpop bravado of Blur, yet delivered with the tenacity and raw power of Oasis. While we're at it, throw in shades of The Kinks and The Clash and you're left with three albums (and more to come apparently) from one of England's last great rock and roll stories.

With Gary Powell (drums) and John Hassall (bass) staying sturdy and true as the driving, rhythmic force of the group, they allow the mercurial pairing of Peter Doherty and Carl Barat to deliver the goods up top... and in some fashion.

The Libertines' debut album Up the Bracket arrived in 2002, via Rough Trade and with The Clash's Mick Jones on production, and is widely regarded as one of the finest indie albums of all time.

Taking inspiration from The Strokes' success across the Atlantic and in Europe, the guitar spanking, riotous rock of the Libertines (as well as the turbulent love story of Pete and Carl) fired them into the hearts and minds of the indie world.

But by the time the band released their self-titled follow up album, The Libertines, in 2004 - featuring the iconic cover of Peter and Carl and their famous 'Libertines' tattoos - the wheels were well and truly coming off.

Prior to the album's release, Doherty's drug habits had caused frictions in the band, and as his addictions spiralled out of control, his relationship with Barat disintegrated beyond recognition.

This resulted in Doherty being expelled from the band as they toured Japan without him. Left to his own devices, Doherty burgled Barat's flat and was imprisoned. Released two months later, Doherty rejoined the band and they went on to perform shows before Doherty's drug problems took hold once more, seeing him in and out of rehab.

All the while 'Don't Look Back Into The Sun' hit number 11 in the singles charts, their highest charting. But with Doherty's addiction still preventing him from playing with the band, plus the growing popularity of his side project Babyshambles, the writing was on the wall for the band, despite next single 'Can't Stand Me Now' hitting number 2 in the charts amongst all the carnage.

The Libertines played what would be their final show for over five years in Paris on 17 December 2004, still without Doherty. Carl Barat then chose to dissolve the Libertines, as he was no longer willing to tour and record under the name without Doherty. Barat went on with Powell to record and tour with new project, Dirty Pretty Things, from 2005 to 2008 - but the spectre of The Libs hung heavy in the air.

The band lay defunct until 2010, when they reformed to play Reading and Leeds festivals in one of indie's greatest ever comebacks. There followed dates at Hyde Park, Alexandra Palace and Glastonbury, before album number three, Anthems for Doomed Youth, arrived in 2015.

The Libertines raw, genuine, unbridled chemistry produced a musical catalogue featuring unparalleled indie classics such as 'Don't Look Back Into the Sun', 'Time for Heroes', 'Can't Stand Me Now', 'Up The Bracket' and 'What a Waster', and more lately, 'Gunga Din' and 'The Heart of the Matter'.

You'll find the very best of the Likely Lads in Skiddle's essential Libertines playlist above, ahead of the band's shows at Manchester's Victoria Warehouse on Tuesday 10th and Wednesday 11th December - you can find The Libertines Manchester tickets below. 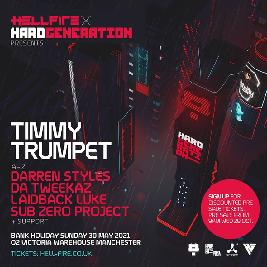 This event has been Postponed until 2nd Oct 2021 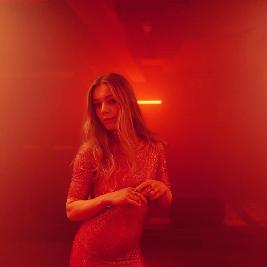 This event has been Postponed until 1st Oct 2021 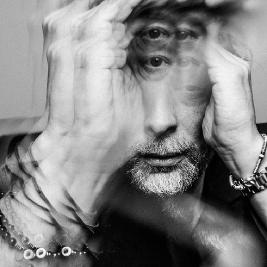 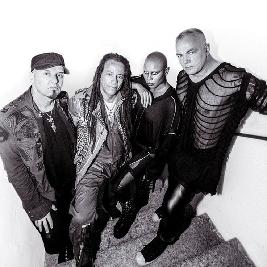 This event has been Postponed until 8th Apr 2022