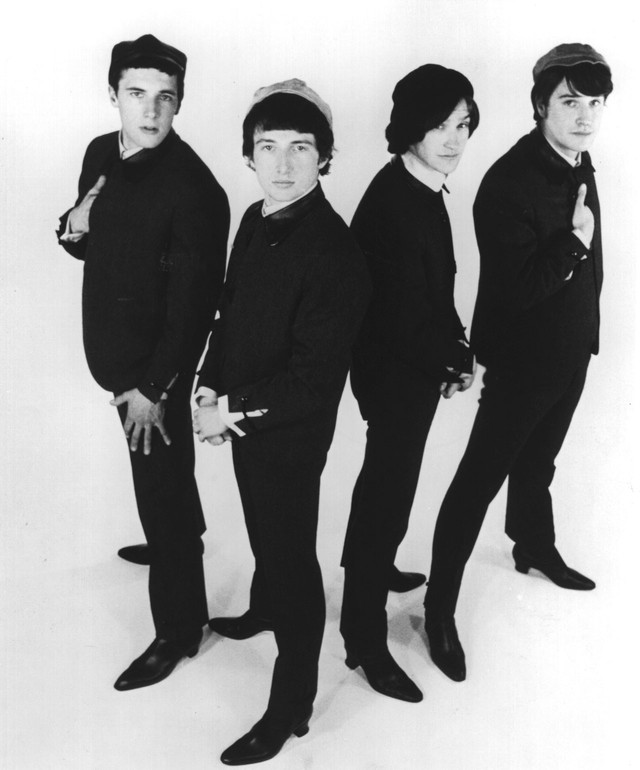 The Kinks tickets and 2021 tour dates

The Kinks (1963â€“1996) were an English pop group that came out of the British R&B scene of the early 1960s. Formed in 1963 in Muswell Hill, North London, they first gained prominence on the heels of the well-received and highly influential single "You Really Got Me" (1964). The group originally consisted of lead singer/guitarist Ray Davies, his brother lead guitarist Dave Davies, drummer Mick Avory, and bassist Peter Quaife. Quaife left (twice) in the late 1960s, and Avory finally left in 1984 as the result of a long-running dispute with Dave Davies, leaving only the Davies brothers as the core of the original group. With Ray's songwriting skills and unashamedly English voices, Dave's impressive guitar work, and Avory's tight and steady drumming, the band became one of the best and most influential groups of British pop and the "british invasion" of the U.S.A., lasting longer than any of their competitors, apart from The Rolling Stones, as they broke up in 1996. Their catalogue of songs has been covered by Van Halen, The Pretenders, The Black Keys, The Stranglers,Queens of the Stone Age , and many more. User-contributed text is available under the Creative Commons By-SA License and may also be available under the GNU FDL.

The Kinks has been mentioned in our news coverage

5 ways to manage without Glastonbury in 2018

Below is a sample playlists for The Kinks taken from spotify.

Do you promote/manage The Kinks? Login to our free Promotion Centre to update these details.