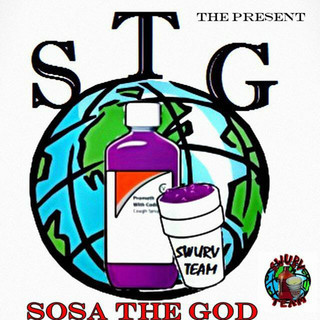 Yet to explode out of Liverpool's thriving music scene, Sosa is a talented young producer and DJ with a bright future ahead of him.

His debut release, â€˜Da Beat' is set to be launched at the end of December on none other than the legendary Green Velvetâ€™s â€˜Relief Recordsâ€™. Already having gained support from the likes of Detlef, Lee Foss, Jamie Jones Green Velvet & Solardo.

2019 is already looking busy with shows lined up across the UK and beyond, kicking things off supporting Riva Starr in Liverpool in January with further dates to be announced.

SOSA has been mentioned in our news coverage

Here are the latest SOSA mixes uploaded to Soundcloud.

Do you promote/manage SOSA? Login to our free Promotion Centre to update these details.