» Events » Events by artist » The strokes 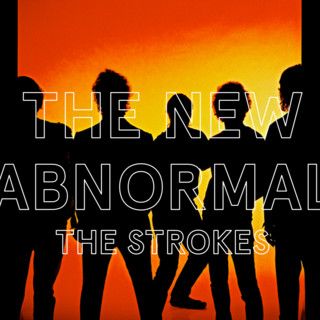 The strokes tickets and 2022 tour dates

The Strokes are an American rock band from New York City, New York, United States, formed in 1998. The band rose to fame in the early 2000s as a leading group in garage rock/post-punk revival. The band consists of Julian Casablancas (lead vocals), Nick Valensi (lead guitar), Albert Hammond, Jr. (rhythm guitar), Nikolai Fraiture (bass guitar) and Fabrizio Moretti (drums and percussion). Upon the release of their debut album, Is This It, in 2001, the group was met with much critical acclaim, being hailed by some as the "saviors of rock and roll."

The strokes has been mentioned in our news coverage

Yeah Yeah Yeahs: Cool It Down track by track review

Live Review: The Strokes and Fontaines D.C. at Lytham Festival 2022

Below is a sample playlists for The strokes taken from spotify.

Do you promote/manage The strokes? Login to our free Promotion Centre to update these details.