Scheduled to hit the airwaves this Friday (6th August), the anticipated track, said to feature the customary R&B sound and much-envied vocal talents of both Eyre and Hill, will also appear on Becky Hill's debut studio album, Only Honest On the Weekend - expected on Friday 20th August via Eko Polydor.

Hill's first full-length record will follow her widely acclaimed compilation album, Get To Know. Comprised of fourteen huge tracks, including more creative affiliations with the likes of Oliver Heldens on 'Gecko', MK and Jonas Blue on 'Back & Forth', and with drum n bass don, Wilkinson on dance hit, 'Afterglow', the compilation peaked at number 20 in the UK charts.

Adding to the tally of contributors on the forthcoming new album, and joining Ella Eyre on the tracklist, are the likes of platinum-selling German DJ/producer, Topic, pop sensation, 220 Kid, Zimbabwean-born singer, rapper and songwriter, S1mba and many more.

Currently preparing to head back out on the road, to perform to non socially distanced crowds across the British Isles, the pair have confirmed upcoming appearances at festivals such as Manchester's Parklife, Depot in the Castle in Cardiff, and at Lancaster's premier open-air event, Highest Point this September. 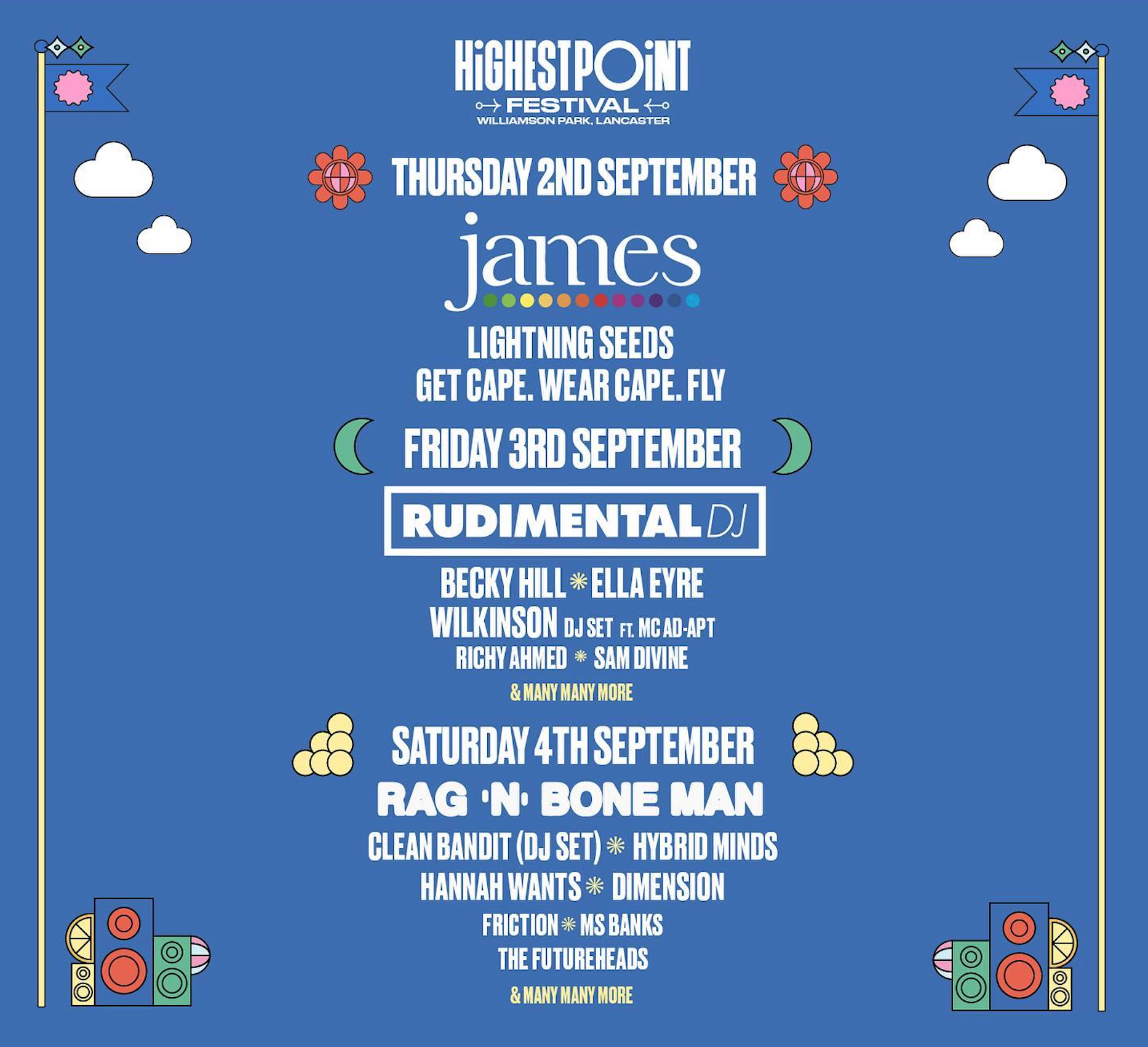 Weekend tickets for the festival have now all sold out, with limited day tickets still available. Act fast and secure your tickets now, below...

For more live events and festivals, check out our What's On page or try out our Festival Finder Tool and discover your perfect music event!