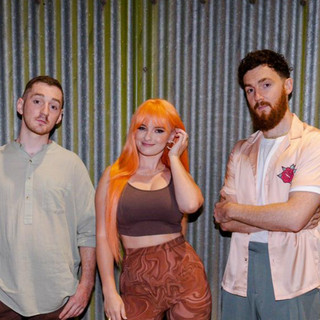 In It Together - Day Tickets 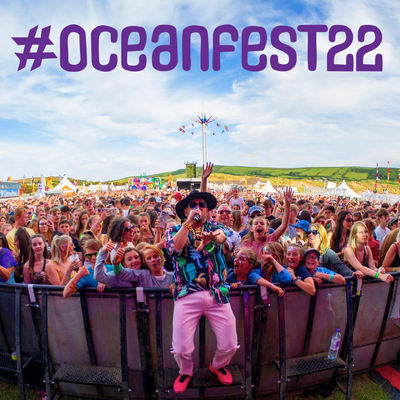 Skiddle is an official ticket outlet of GoldCoast Oeanfest 2022. Get GoldCoast Oceanfest Festival tickets, news and information with Skiddle.com

Skiddle is an official ticket outlet of Mardi Gras. Get Mardi Gras tickets, news and information with Skiddle.com

Clean Bandit were founded towards the beginning of the 2010’s. Originally dubbed the Chatto quartet, Grace Chatto, Jack Patterson, Luke Patterson and Neil Amin-Smith were all schoolmates. They were originally a classically trained string quartet but would often be listening to garage and 2-step. When producer John Wandeck suggested that they played one of his house music tracks, Clean Bandit was born.

From then onwards Clean Bandit have been on to a winning formula by mixing classical music with dance-pop for a beat-driven sound. After releasing a few singles and an early EP they were picked up by Atlantic Records. It wasn’t long before they had a hit on their hands with their Jess Glynne collaboration ‘Rather Be’ which became multi-platinum selling and even won a Grammy for Best Dance Recording in 2015.

Amin-Smith departed Clean Bandit in 2016 but they carried on, making a habit out of making hugely successful collaborations. They’ve worked with Sean Paul, Demi Lovato, Zara Larsson and more who have contributed vocals to their tracks. They have scored chart hit after chart hit and they have a lot more of their experimental style still to give.

Clean Bandit has been mentioned in our news coverage

Below is a sample playlists for Clean Bandit taken from spotify.

Do you promote/manage Clean Bandit? Login to our free Promotion Centre to update these details.