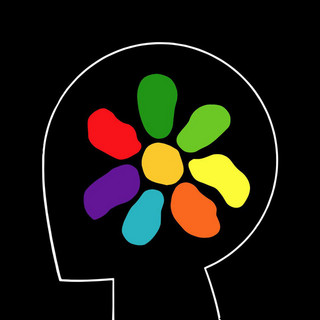 James emerged from Manchester in the 80’s and played a brand of guitar pop that whilst emulated has never been quite matched due to the unique eccentricity of singer Tim Booth’s vocals. Formed in 1982, Paul Gilbertson, Jim Glennie and Gavan Whelan met with Tim Booth and asked him to join the band. From there they signed to Factory Records in 1983 and were publicly endorsed by Morrissey.

Their first huge breakthrough came with ‘Sit Down’ in 1991 that was a hit not just in the UK but in America too. They haven’t really slowed down from there, as they’ve gone from hit to hit since. Their 1993 album ‘Laid’ is perhaps their most iconic piece of work and was produced by Brian Eno. They were dominant throughout the 90’s before taking a hiatus in 2001.

Regrouping in 2007 they released an album called ‘Hey Ma’ the next year, released an ambitious two-part project in 2010 and have released another four albums since including 2021’s ‘All The Colours Of You’, a journal of the pandemic.

James has been mentioned in our news coverage

The Chemical Brothers to headline huge night at Cardiff Bay

Below is a sample playlists for James taken from spotify. 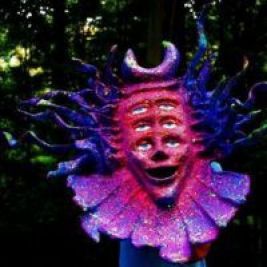 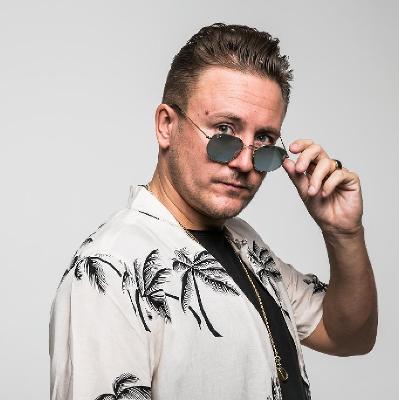 Do you promote/manage James? Login to our free Promotion Centre to update these details.