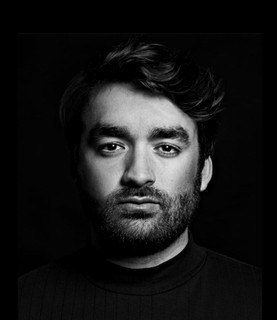 Oliver Heldens (born February 1, 1995) is a producer from the Netherlands. His 2013 song, "Gecko", caught the attention of Tiësto, who signed him to his label and will rerelease that track with vocals from Becky Hill on 23 June 2014. Heldens, who mainly produces deep house, also has a radio show named Heldeep. Many people are thinking Oliver Heldens is a deep house dj. It's not weird if you're thinking that because his last songs (Gecko, Koala) were deep house. But before he made that style of music Heldens made normal House / Hard Trance.

Oliver Heldens has been mentioned in our news coverage

Here are the latest Oliver Heldens mixes uploaded to Soundcloud. 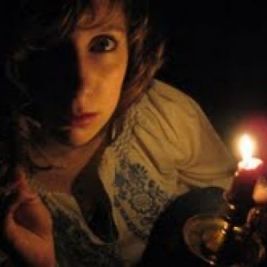 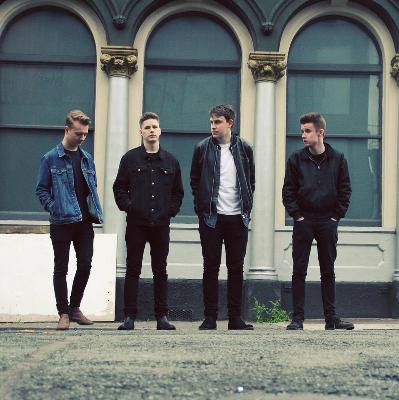 Do you promote/manage Oliver Heldens? Login to our free Promotion Centre to update these details.