The grand finale of this year's festival - taking place on Sunday 5th September - will see special performances from pop legends the likes of Rick Astley, Sophie-Ellis Bexter, and Latino group, The Cuban Brothers

Set to run over the evening of the final day of the weekend-long event, on Sunday 5th September, the newly added lineup will see world-class live performances from a remarkable selection of some of the industry's biggest, standout names. 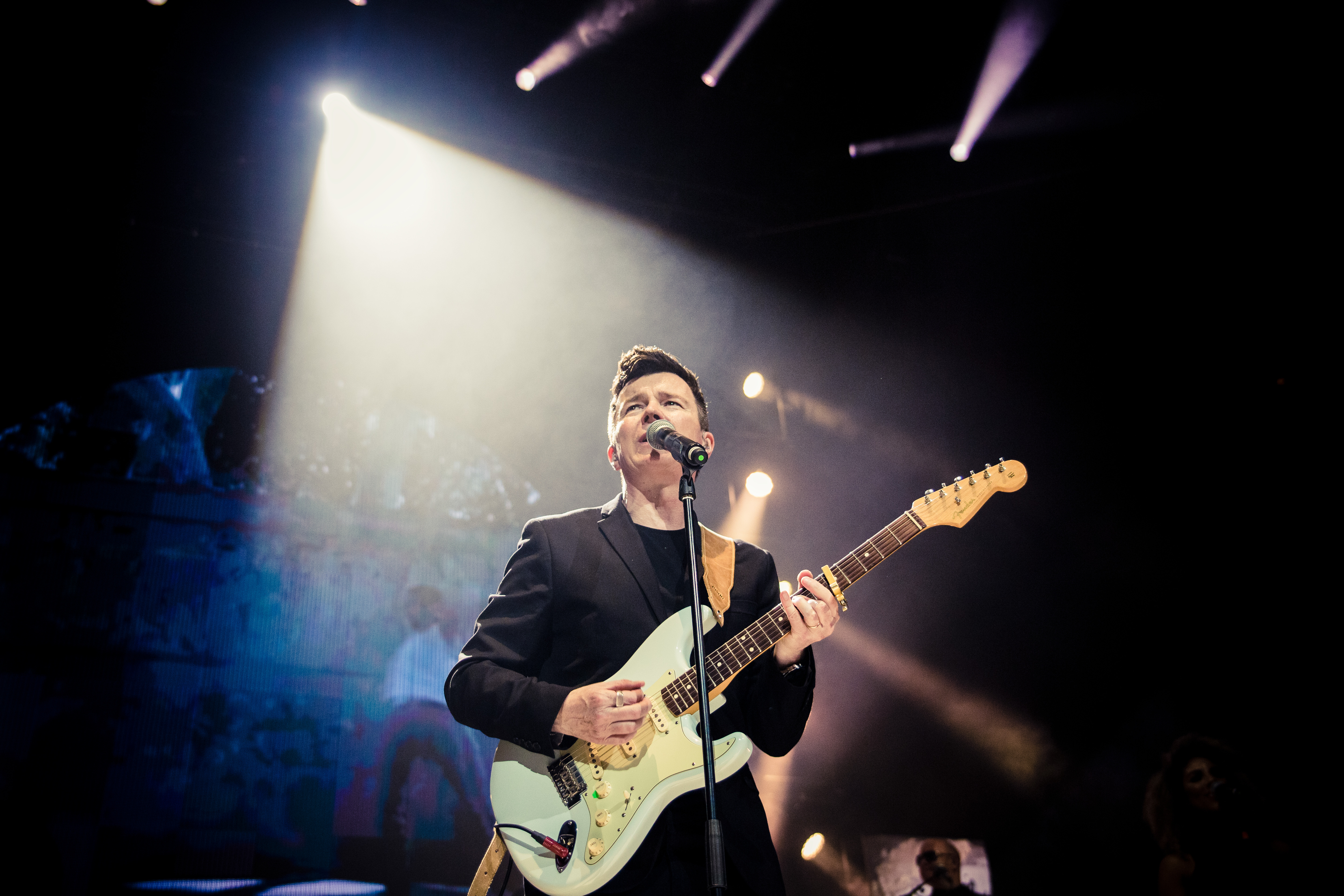 Taking to the stage at the foot of the impressive Ashton Memorial, on the stunning 54-acre grounds of the city's historic Williamson Park, those with tickets will be spoilt to jaw-dropping sets from megastars the likes of '80s baritone wonder, Rick Astley, who will headline proceedings with support from lockdown kitchen disco queen, Sophie Ellis-Bextor and phoney Latino outfit, The Cuban Brothers.

On the night, Rick Astley will treat fans to chart-topping hits, 'Never Gonna Give You Up', 'Whenever You Need Somebody', and 'Together Forever', whilst those looking forward to seeing Sophie Ellis-Bextor can expect to hear global bestsellers, 'Groovejet', 'Murder on the Dancefloor' as well as hits from her new album, Songs From The Kitchen Disco.

Joining Rick and Sophie, The Cuban Brothers will provide their usual theatrical live show in their customary flamboyant uniform. Blending flavours of hip hop, disco, soul and funk with remarkable B-boy action, outrageous comedy and bouts of sporadic nudity, it's little wonder why these guys continue to sell out shows all over the globe.

The three acts will close a huge weekend of live music at Lancashire’s biggest outdoor music festival, which is set to welcome thirty-five thousand ticket-holders for four days of family-friendly fun.

Guests, and especially those with families, will also be encouraged to take advantage of the many activities and workshops for the kids running across the festival site, with The Big Family Day Out also set to make its return during the day on Sunday 5th September, and a premier regional street food and craft beer offering, also found on site.

Tickets for the grand finale event on the evening of September 5th will be available to purchase from 10 am on Thursday 5th August.

There are also very few general release tickets still available for Thursday, Friday and Saturday at the Lancaster-based festival, although full weekend tickets have now sold out. Click or tap - here - for tickets and more...

Don't miss out! Sign up below and be the first to be notified when tickets go on sale!

For live music festivals happening across the UK in 2021, head to our Festivals page and try out our Festival Finder Tool