The all out, daytime garage rave will supply bottomless brunch, booze and beats to the Birmingham masses

On Saturday 23rd November, The UKG Brunch Birmingham will takeover one of city's best live venues - The Mill, Digbeth.

Couple that with sets from some of the most revered names in bass music from the past two decades and you've got a smorgasbord of delights for all the senses. A truly unmissable event.

Performing to those lucky enough to be in attendance, are UK garage act Sweet Female Attitude, most commonly recognised for their chart placing and legendary debut release 'Flowers', who will head up the bill with supporting performances coming from the likes of accomplished DJ and overall champion of the scene, Matt Jam Lamont, award winning producer Masterstepz, MC Creed, Double Impact B2B with DJ Mexy, Spin E.B. and BBBrown.

The fancy dress event, hosted by London based comedian Aurie Styla, will begin at midday and run through until 6pm.

Tickets for the UKG Brunch Birmingham can be purchased below.

Here are the next 4 upcoming events At The Mill Digbeth, Birmingham 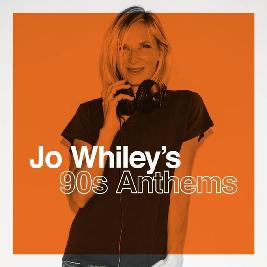 This event has been Postponed until 15th Jan 2022

Bringing you all the best tracks from the greatest decade for music - Hey girl, hey boy, superstar D... 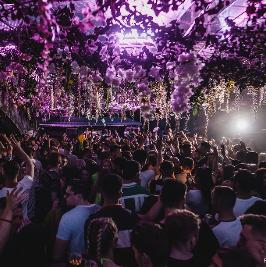 This event has been Postponed until 17th Jul 2021

We pride ourselves on providing elite underground house music, high end production and uniting like-... 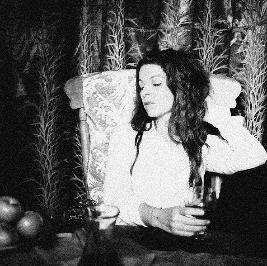 This event has been Postponed until 5th Jul 2021

This is Tmrw presents Jesca Hoop at The Mill, Digbeth 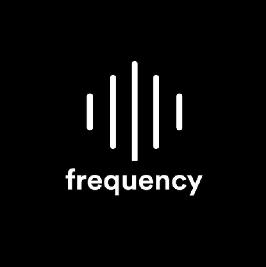