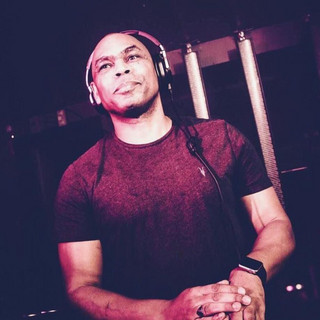 As one of the stalwarts of UK Garage, a champion of the genre in its infancy and now one of its most beloved forefathers, Matt 'Jam' Lamont's tireless involvement in the scene has been integral to the success of the movement as a whole.

Following a residency at South London's The Arches, Lamont's career really skyrocketed back in 1993 where a chance meeting between him and fellow DJ Karl 'Tuff Enuff' Brown gave birth to the now legendary production and remix team Tuff Jam. Leaving in their wake a massive back catalogue of defining records, both Tuff Jam and Matt 'Jam' himself have appropriately attained the status of figureheads of the UK garage scene.

Matt Jam Lamont has been mentioned in our news coverage

Do you promote/manage Matt Jam Lamont? Login to our free Promotion Centre to update these details.