Manchester was feeling the love on the eve of Valentine’s weekend as the city's most iconic clubbing institution, FAC51 Hacienda, hosted a party to celebrate its legacy and influence that is still relevant to the electronic music scene over 30 years later.

Inside the breath-taking confines of the magnificent Albert Hall, its ornate and intricate structure was illuminated with the Hacienda’s famous industrial black and yellow stripes with its enormous concert organ providing a stunning backdrop for a fine selection of respected DJs.

A giant Studio 54 inspired glitter ball sprinkled a covering of laser dust all over the dancefloor, coupled with an impressive lighting display featuring the famous FAC51 catalogue number - reminding us of where the club culture in the north of the UK all began.

Admiring the gothic-style architecture and beautiful flood-lit windows, we entered the beautiful venue on the top tier of the concert hall, looking down on the hundreds of dancers who had  gathered to experience a piece of Manchester's home grown music scene at its very best.

The warm-up set by Herbie Saccani transformed the room into a dark and dirty industrial sounding affair that was building up energy akin to the atmosphere of early doors at the Hacienda itself.

We wanted acid house and we got it by the bucket load, courtesy of two of New York City's finest selectors, Kenny Dope and David Morales, who played at the original Whitworth Street venue at the height of the scene.

Dope took to the decks with the intention of bringing us a fix of the Hacienda classics with a fresh twist. For the stalwarts among the crowd, this was certainly a trip down memory lane, where as for the newcomers and younger house enthusiasts, this set could be classed as a solid education.

Early on, he caused a frenzy with 'Strings of Life' by Rhythim is Rhythim (above), which encouraged the majority of the crowd to put their hands in the air, and the minority to climb up on a friend's shoulders to soak up even more of the energy.

The huge, heavy synths of 'Rock To The Beat' by Reese rattled the floorboards, as did the powerful chimes of Jaydee's 'Plastic Dreams' – both tracks a great example of the underground acid that soundtracked the most iconic parties.

With A Guy Called Gerald's 'Voodoo Ray', Kenny created a scene of unity on the dancefloor as revellers gathered together with their arms around each other. This moment would stay with them for a long time.

Dancing around like we were teenagers to Paul Johnson's 'Get Get Down' and losing our voices as we sang our hearts out to Armand Van Helden's 'You Don't Know Me', this was an event of utter indulgence and nostalgia.

To pick a musical highlight from this night is near impossible, but for us, David Morales' set narrowly took the crown with his amazing amalgamation of iconic vocal classics – opening with Alison Limerick's 'Where Love Lives' (above). At this point, the crowd in it's entirety was united in song as the classic piano riff from 1991 filled the majestic concert hall.

Donna Summer's 'I Feel Love', in it's full original glory was spectacular, delicately placed in between some more recent tracks, it reminded us of how producer Giorgio Moroder was years ahead of his time with such intense electronic sound in the 1970s.

The most poignant moment came when Morales played 'Your Love' by Frankie Knuckles. The track, produced by his late friend, sounded current and powerful. This was an emotional moment as we remembered The Godfather of House.

Morales handed over the decks to legendary residents Graeme Park and Mike Pickering, who took their chance to show us that they are still at the height of their game, and still as current and relevant in today's music culture as they were in the late eighties.

The overwhelming quality of this night was that it drew in crowds of different backgrounds, and regardless of age they came purely to immerse themselves in the music. There was no secondary agenda, no image to uphold, no attitude.

For as long as the original players are on the planet, this energy will continue, and we will all still meet up to dance like our lives depend on it. The Hacienda, one of the 20th Century's most influential social experiments, continues to ignite the city of Manchester, even if only on special occasions.

Love this music? Check out the upcoming Hacienda Classical events

The best student bars and clubs in Exeter 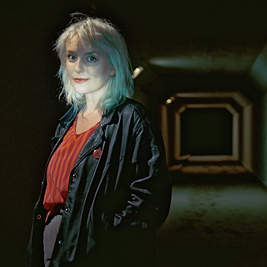 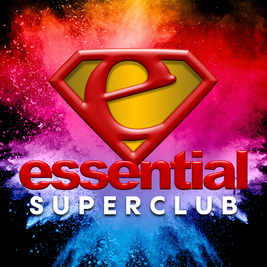 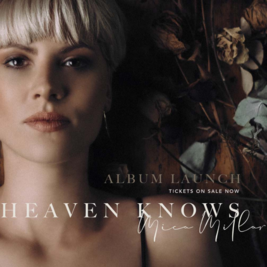 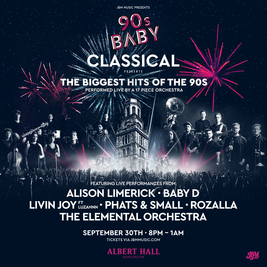 The 90s Baby Classical shows comes to the Albert Hall on 30th September!