The renowned state-side event brand will make its way to London this August, presenting it's first-ever summer festival in the English capital

HARD Events are set to bring their first-ever festival to the English capital this summer.

Renowned amongst dance fans throughout the world, Hard Events is synonymous with larger-than-life performances, boasting appearances from some of the biggest international stars and emerging talents, at some of the most iconic events and parties in contemporary music - including HARD Summer Music Festival, HOLY SHIP!, HARD Day of the Dead and HARD Red Rocks.

Recently unveiling the staggering lineup for this summers inaugural HARD London festival, those in attendance can expect to witness a multitude of world beating sets from the likes of Holy Goof, Alesso, Jauz, Tchami, Dillon Francis, and many more. Further artists yet to be announced.

HARD London will mark the second time the brand has set foot in the UK, following their unforgettable appearance at Creamfields back in 2016. Promising to bring even more energy and excitement to the United Kingdom this August, HARD London looks set to be one of the stand out shows in the capital, in 2021.

2nd release tickets are now on sale. Get yours whilst you still can below...

Upcoming Events At The Drumsheds, London

Here are the next 4 upcoming events At The Drumsheds, London 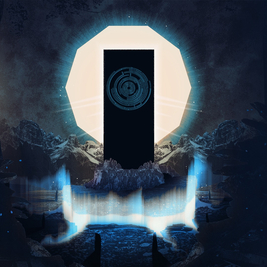 This event has been Postponed until 24th Sep 2021 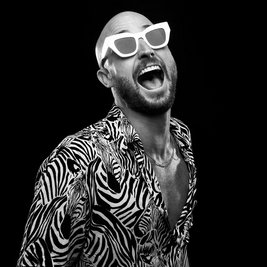 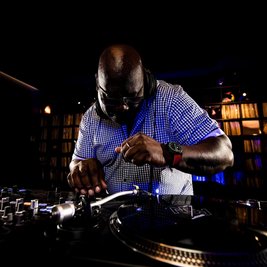 The inimitable Carl Cox makes his debut at The Drumsheds on Saturday, Septmeber 18th 2021 - Plus sup... 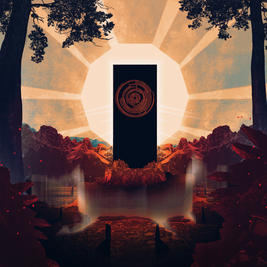