The psych rock outfit are back with a new album 'Hot Motion', which drops on 27th September.

Psychedelic jammers Temples have unveiled details of an intimate in store performance at Phase One Liverpool on Monday 30th September, just days after the release of their third record Hot Motion on September 27th.

The matinee show will take place between 12pm - 4pm, with the band delivering tracks from the new record, with ticketing options below giving fans the choice of a Vinyl, Cassette or CD edition of the album as well as entry to the show.

It's the first time the neo psych outfit have released via new label ATO Records and the record's titular single has already been released, showing the band are most definitely on to something good with their forthcoming release.

You can find Temples Liverpool in store tickets below. 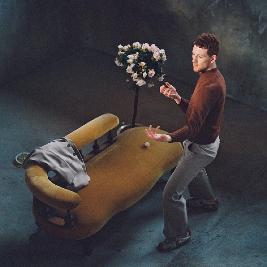 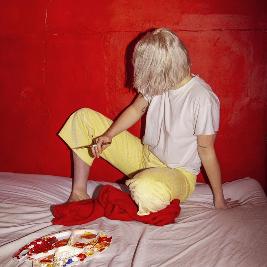 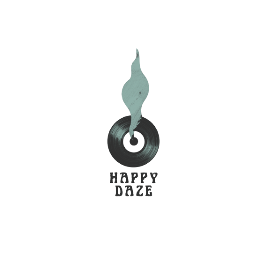 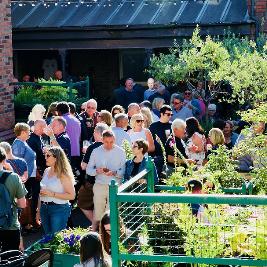