» News and Features » The best festivals to attend in September

Here are the best festivals in September to help you close festival season with a bang.

Instead, we need to see out the season properly. Give it the send-off it deserves. So it only makes sense to wave goodbye to our favourite summer festivals with more festivals. We‘ll take that last cocktail of adrenaline, serotonin, and dopamine and keep it with us until next year rolls around.

To help us see out the festival season properly, here are some are the September festivals we’re dying to get down to this year. 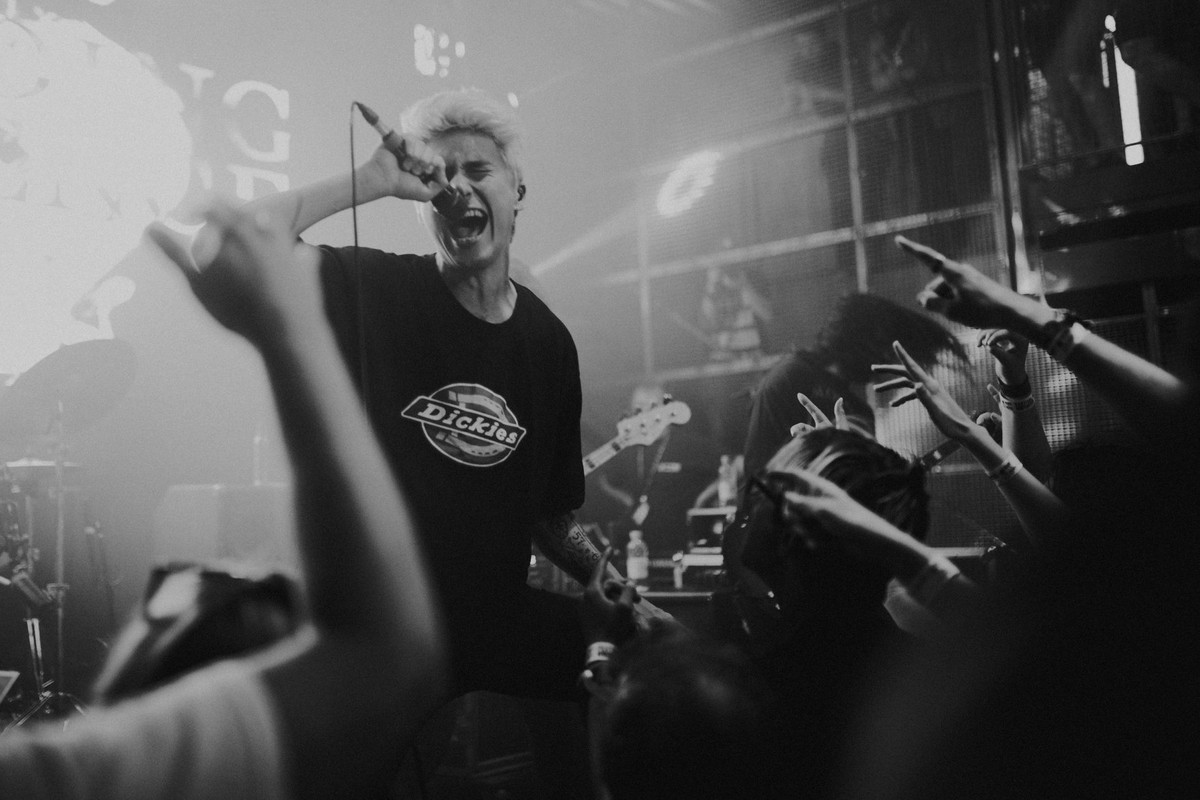 Photo: Burn It Down Festival / Facebook.com

Where: The Foundry, Torquay, Devon, England

The pit is freedom. And stage diving is bliss. If you’re looking for your fix of chaotic live music complete with (cautious and friendly) aggression, Burn It Down might be your festival soul mate. Burn It Down showcases up and coming bands from heavier genres such as rock and metal and their many sub-genres. But the lineup isn’t just made up of lesser-known bands - Deaf Havana will headline on the Saturday night.

Find tickets for Burn It Down - here 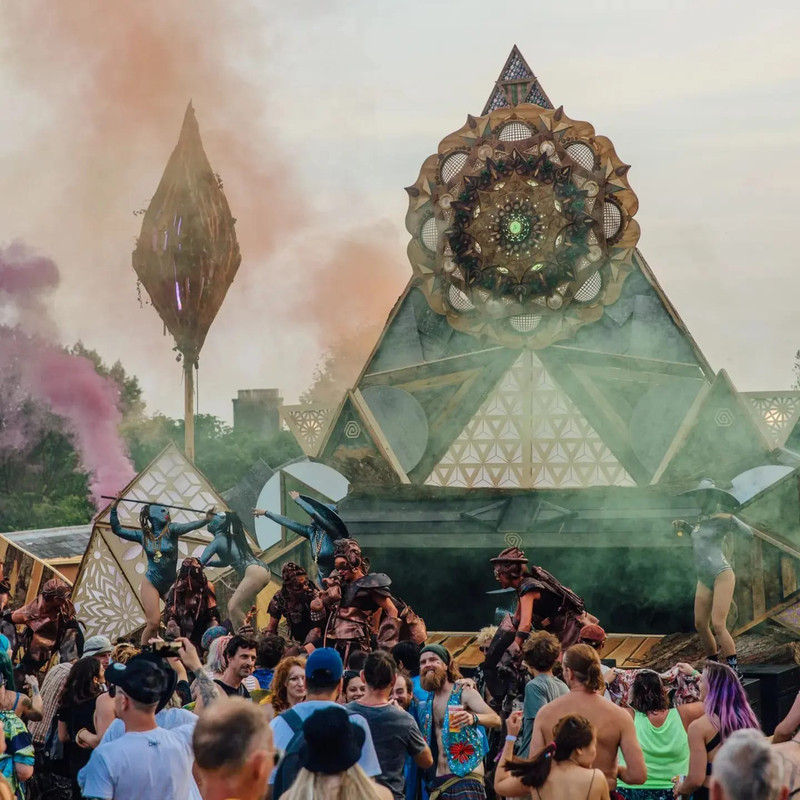 Audio Farm is perfect for all ages and has a good selection of genres on the bill including house, techno, drum and bass, disco, reggae, jungle, rock, ska, reggae, and other electronic genres. Audio Farm has impressive psychedelic stage design and activities and performances to enjoy such as spoken word, talks, crafts, fire performances, cabaret drag, and kids' areas. Vegan and against single-use plastics, the fest donates all profits to animal welfare and environmental charity Green Paw Project. If that community vibe is important to you, Audio Farm won’t disappoint. 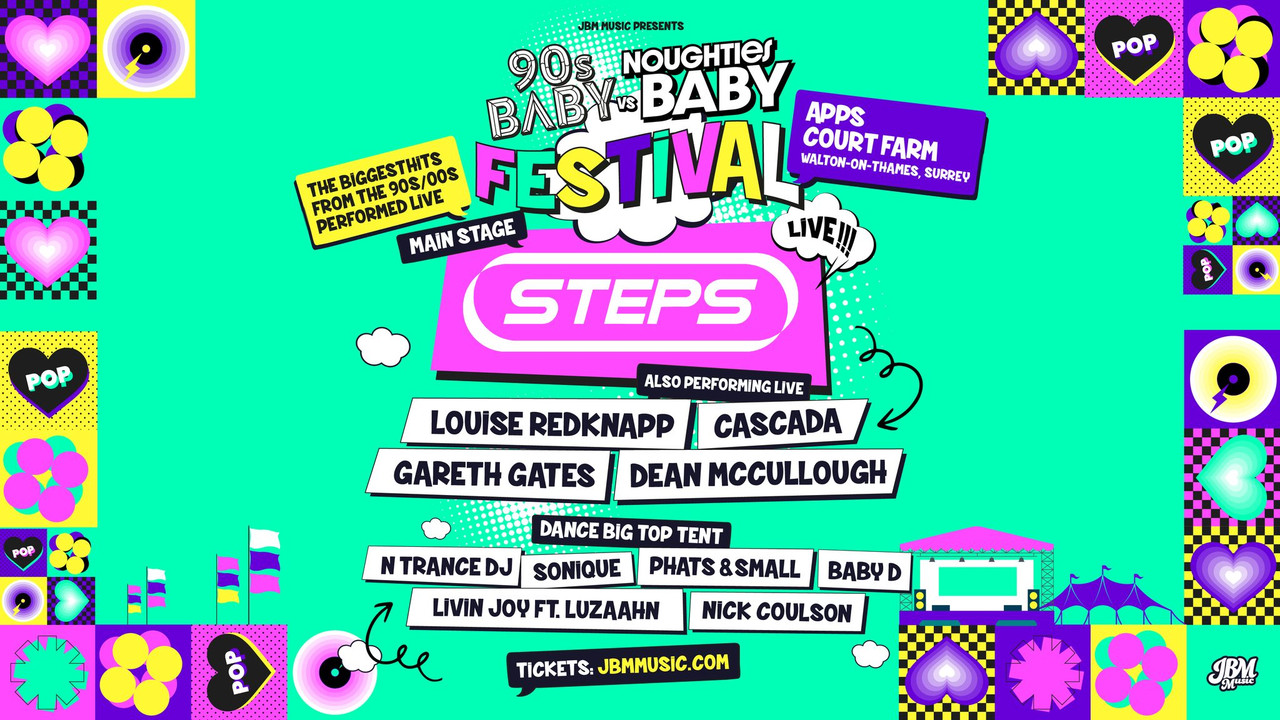 Some of us aren’t built for three-day+ festivals. And some of us are but are just skint. The 90s vs 00s fest is perfect for you lot! Cheap, cheerful, and almost certain to have plenty of artists you recognise on the bill, 90s Baby Vs 00s Baby is a fantastic choice for anyone looking to spend all day embracing the cheese, singing the dodgiest lyrics you’ve ever heard, and dancing like a bit of a numpty.

The famed street festival Platform 18 is back for its final rave this year. After a decade of parties that helped build the city’s killer electronic music scene, the festival is bidding us all farewell with one final techno dance to some rising stars of the scene. The parties will kick off at 12 and continue until 10 pm, giving you plenty of time to dance the day away and say goodbye to this vital festival properly. 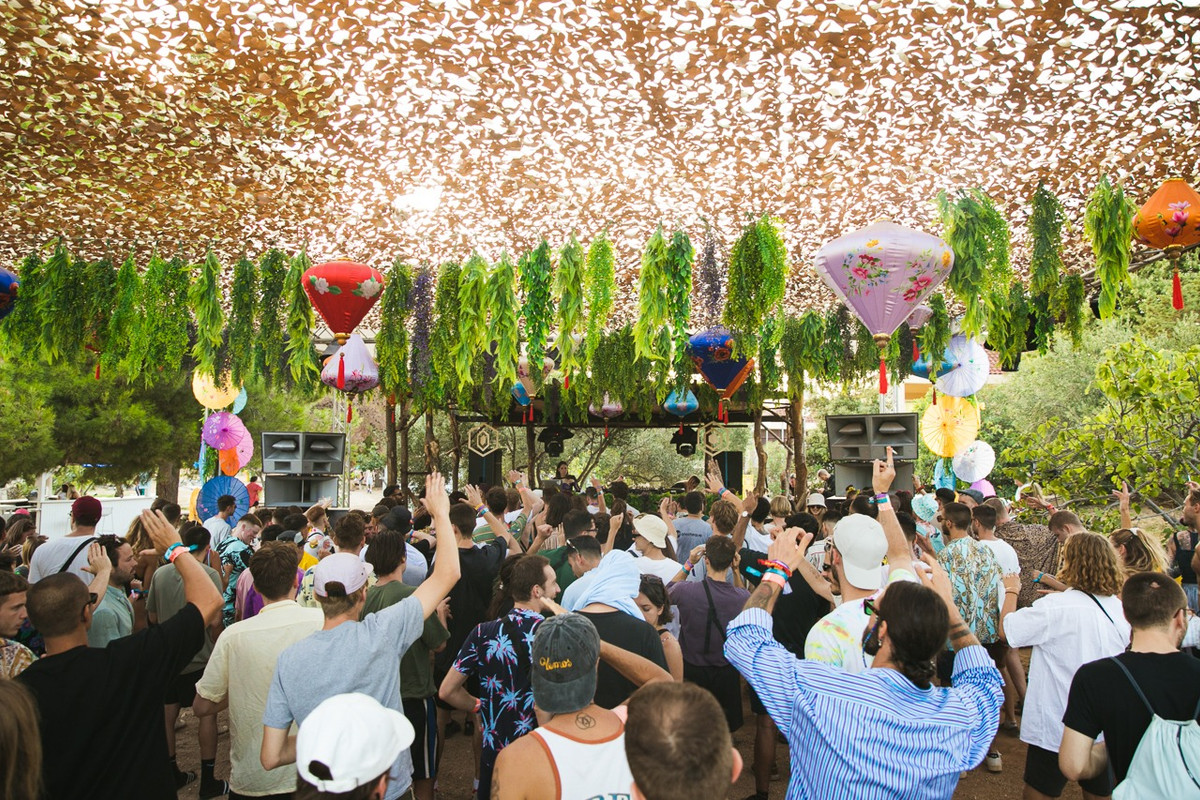 Dimensions, easily one of the best festivals in September, is back in The Garden, Tisno for its second year running. The Garden hosts many festivals due to the fact it's bloody gorgeous. But you probably didn't need us to tell you that - you already know it's in Croatia, so you could probably figure that out yourself. The lineup is packed with underground artists spanning a few electronic genres such as house, techno, and drum and bass at the festival itself as well as the boat parties and after parties. Dimensions is as close to heaven as it gets. 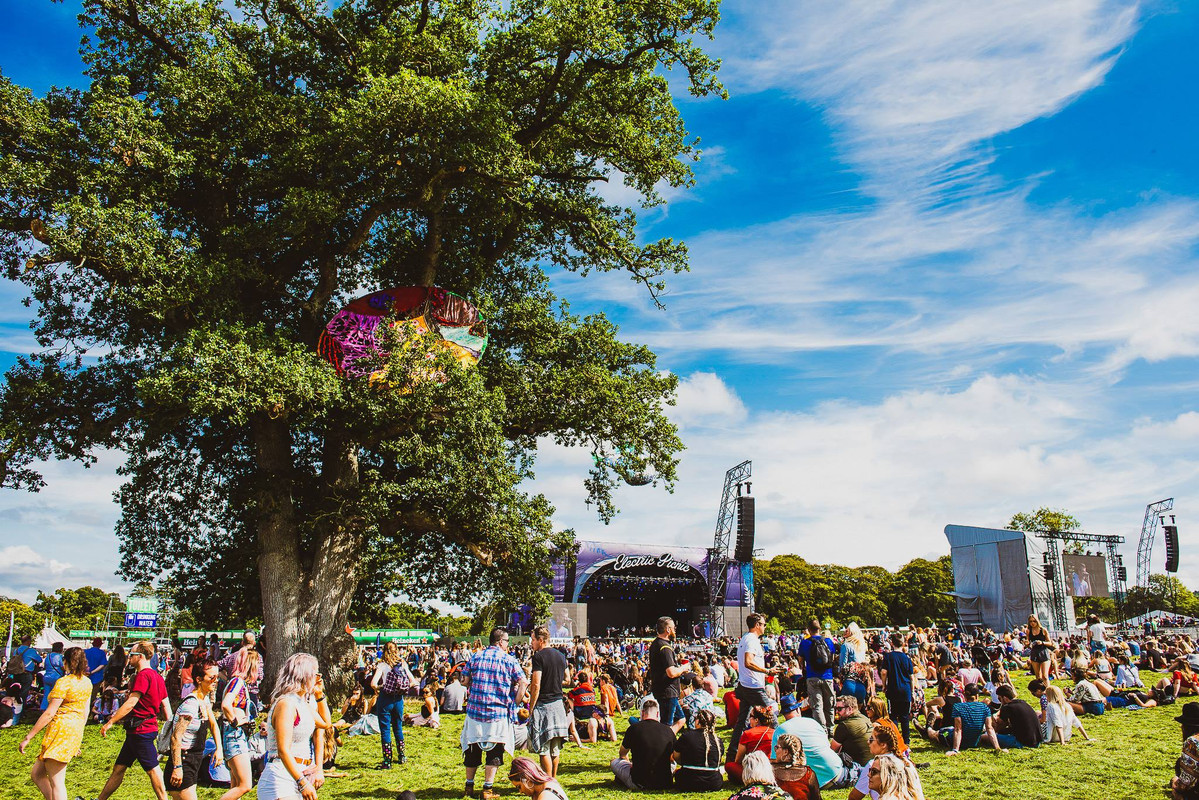 Boredom isn’t an option at Electric Picnic. Besides some of the biggest names in music taking to the stage each day, there’s comedy, theatre, lake swimming, hot tubs, holistic therapies, art, workshops, demos, and more to explore. But back to the music because that’s what really matters. EP has over 27 stages, areas, and venues to check out. And with a fair few genres on the lineup, it’s easy to keep all members of your party happy whether they fancy hip hop, electronic, rock, indie, or pop. 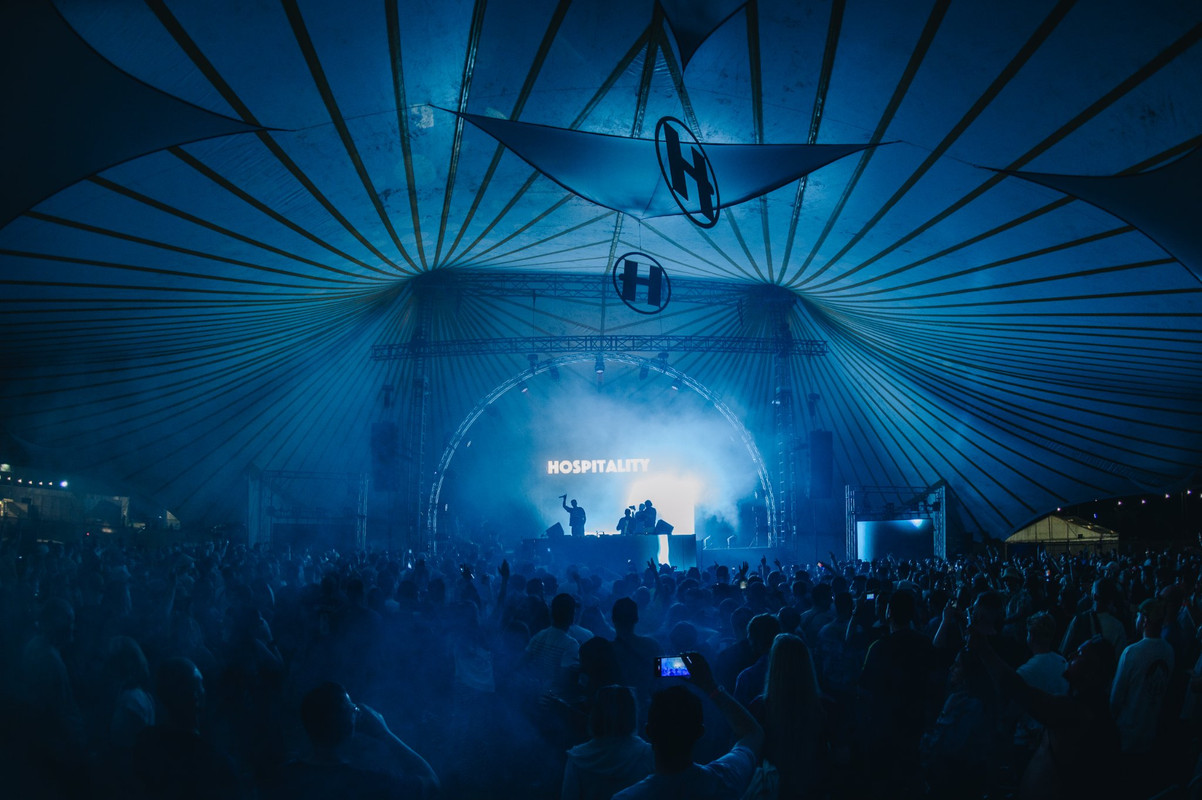 Hospital Records paired with events brand Hospitality have created one of the biggest drum and bass festivals in the UK in London’s Beckenham Place Park. Besides hearing the hottest acts in drum and bass on the clearest, booming sound systems, punters can also look forward to street food, craft beer, insane production and an unmatched atmosphere. After selling out multiple years in a row, it’s safe to say you can trust HWITW for a smashing fest.

Find tickets for Hospitality Weekend In The Woods - here 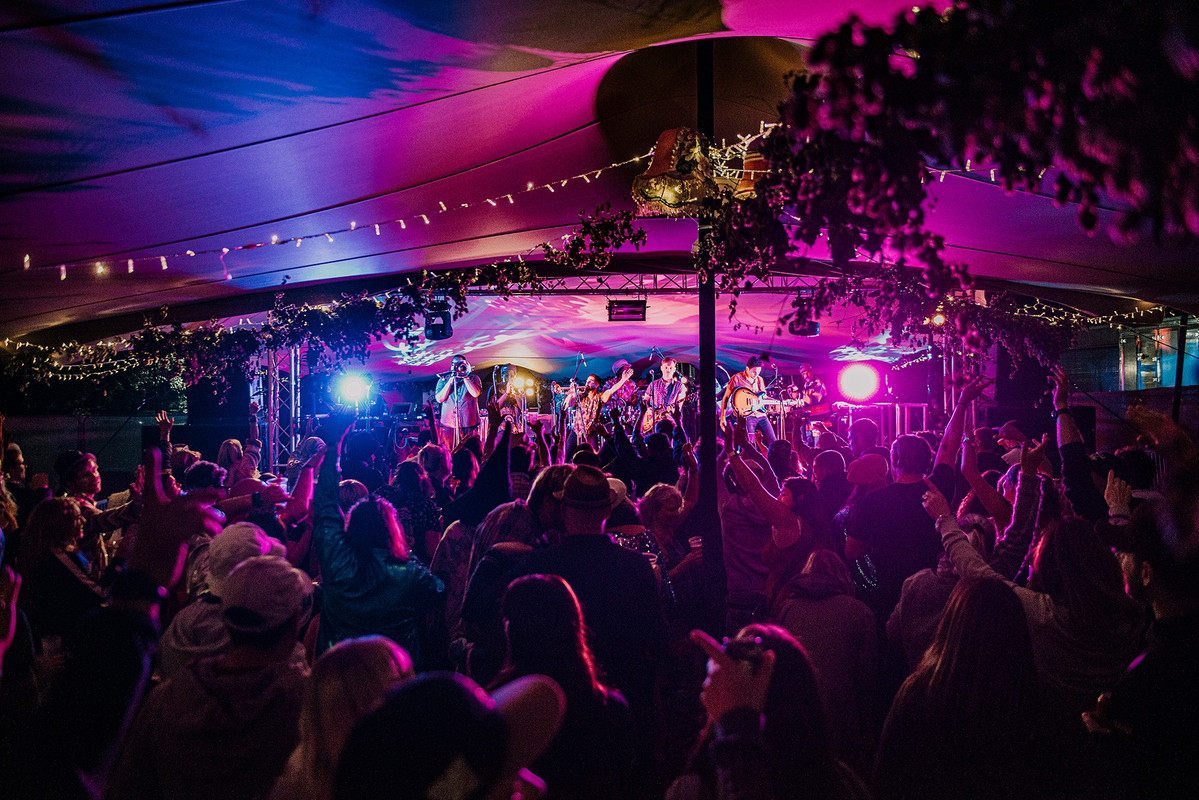 Back for its second year, Mucky Weekender is a small music festival with a lineup curated by Dub Pistol’s Barry Ashworth. The perfect choice for those craving a festival but don’t have bucket loads of cash to spend, Mucky Weekender is an affordable festival with a capacity of around 4,000. With a blend of genres, including reggae, electronic genres, and more, circus performers and the festival supporting mental health charity Tonic Music For Mental Health, it’s going to be a wholesome, fun festival to remember. 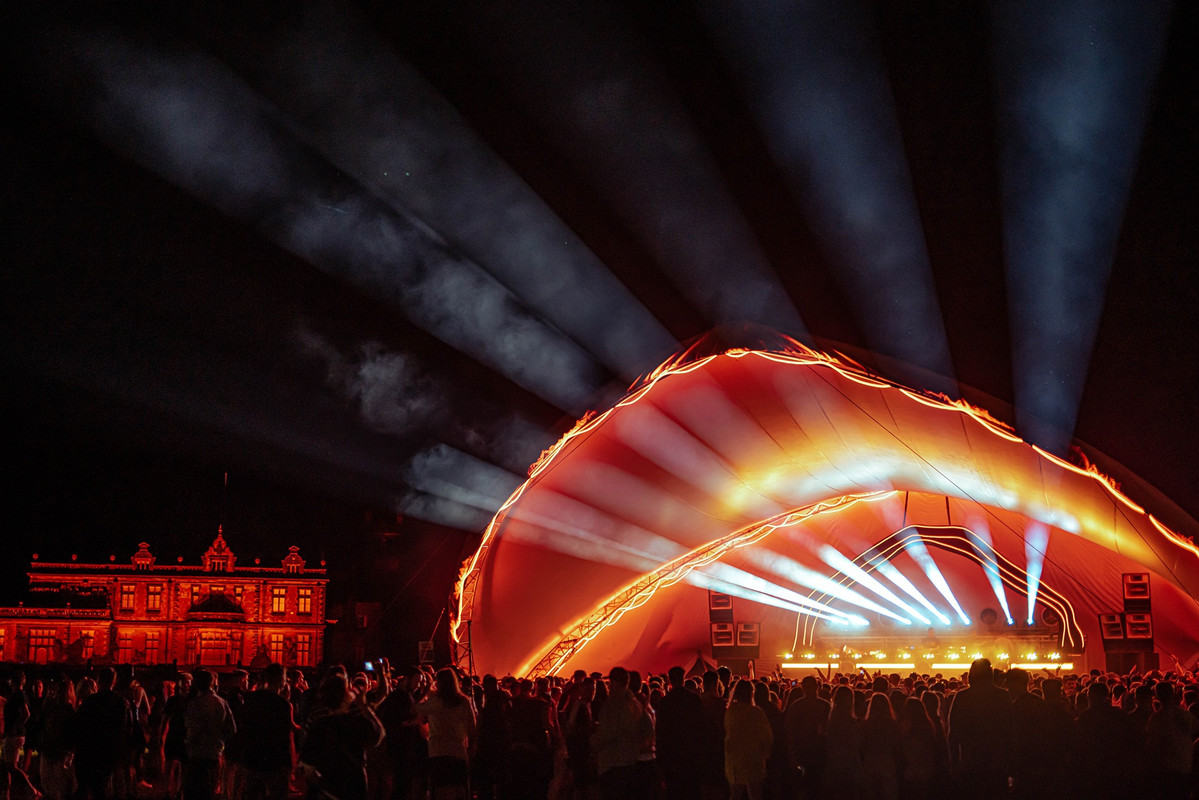 Where: Capesthorne Hall, Macclesfield (near Manchester)

A brilliant festival for discovering new music, Hide & Seek has five stages full of house, disco, and techno tunes in the stunning Cheshire countryside. 2022 will be the festival's third killer weekend full of music and great vibes with a gorgeous backdrop. Alongside the tunes, there'll be a food village and chill out area and chill out tipis to catch your breath in before heading out to rave to your next favourite artist. 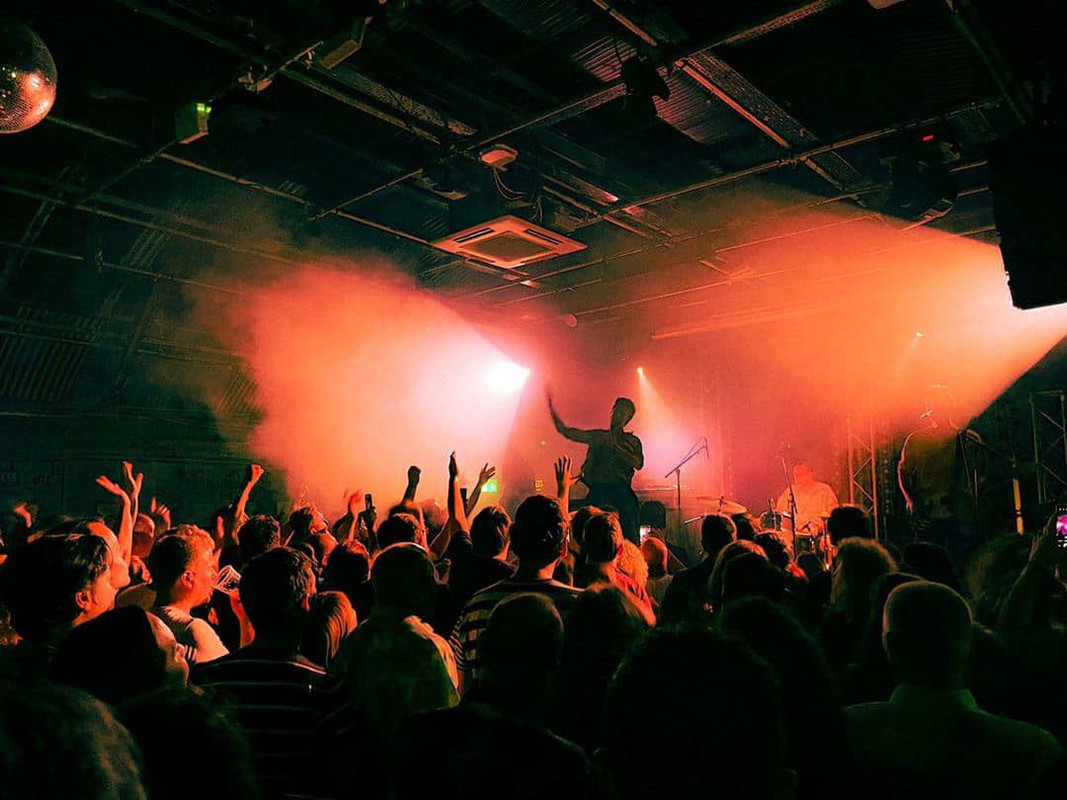 Festivals can be a bit of a nightmare to get to. So we’re sure we don’t need to mention how difficult it can be to get back home from a field in the middle of nowhere in the middle of the night. Float Along is perfect if you fancy a festival but can’t be arsed sorting all the travel out. Going down in multiple venues in Sheffield, at the end of the night, head back to your hotel room or hop on a bus or train home. Sorted. 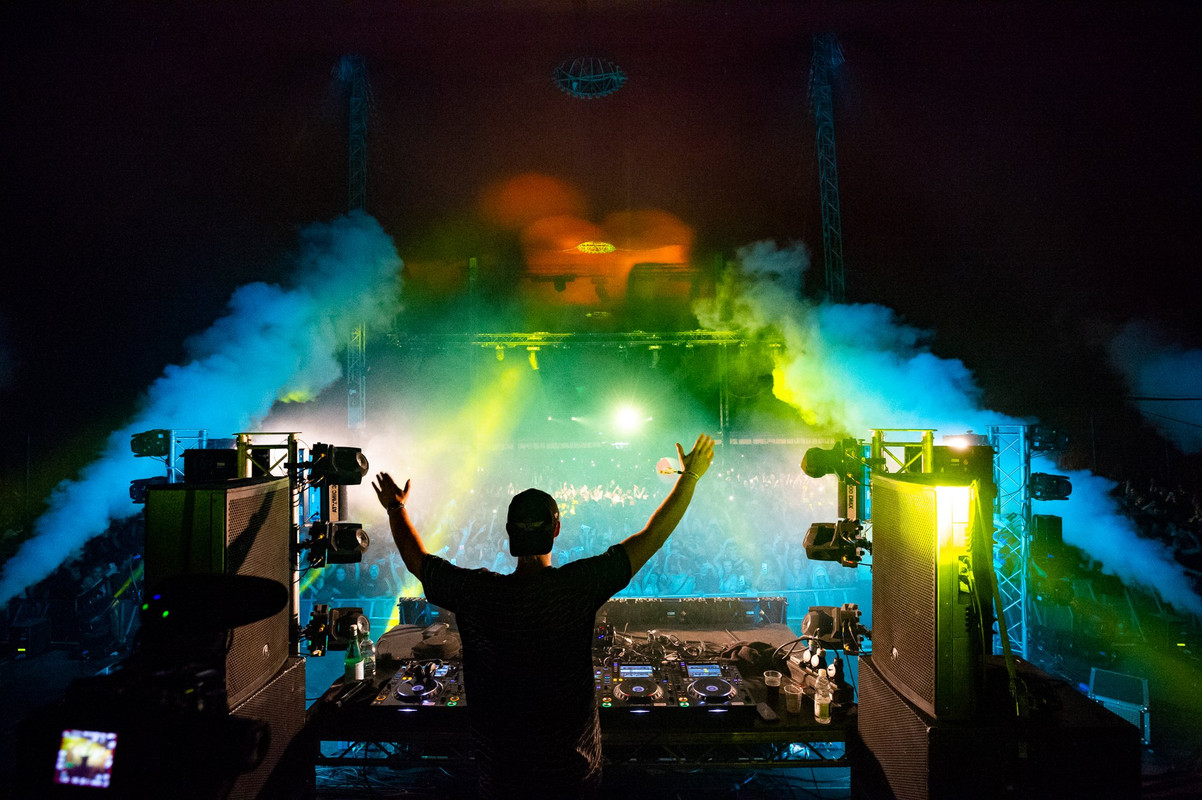 Looking for the biggest, maddest drum ad bass session? Boundary Brighton is the place to be! Both huge names and rising stars can be found on Boundary’s lineup. Drum and bass titans such as Hybrid Minds and Kings of the Rollers will no doubt put on a face-melting, mind-blowing show that’ll leave you in awe. And smaller artists such as Tim Reaper, Yung Singh, and Tailor Jae will leave you eager to go home and check out their tunes. It’ll be one to remember. 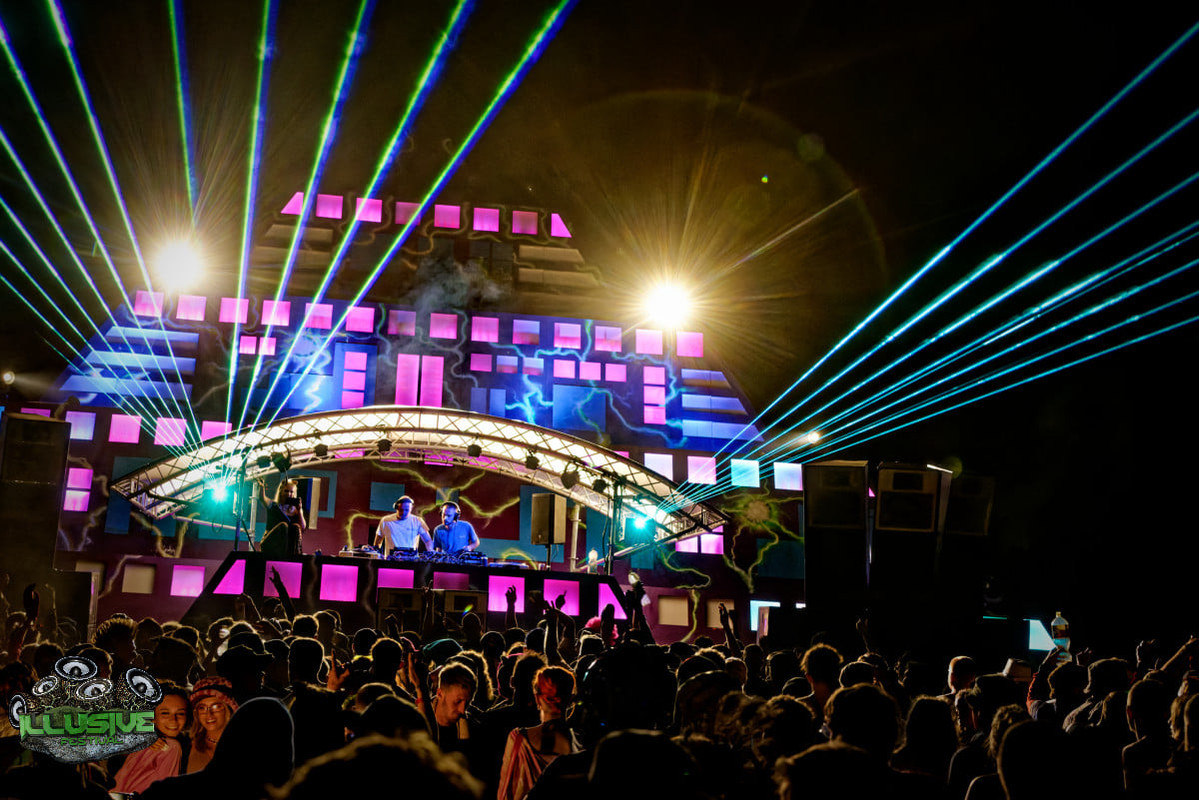 With such an impressive lineup, seven stages, arts, crafts, and more, you'd have thought more people would be shouting about Illusive. This weekend festival is out in Corby, which might make it a bit trickier to get to, but if you can manage to take yourself out there, it will not disappoint. There’s a heavy focus on that hippy festival feel with the only goal being to make everyone have the best time possible.

There are some seriously mad festivals in September we just can’t wait for. And with festival season slowly coming to an end, we need to take advantage of these killer fests while we can. It won’t be long before it’s winter and we’re sitting inside deeply regretting not just going out and making those memories.

Didn’t find a fest that speaks to you? Click or tap here to check out all the other killer September festivals you could be living it large at.

The Best Cafes in london