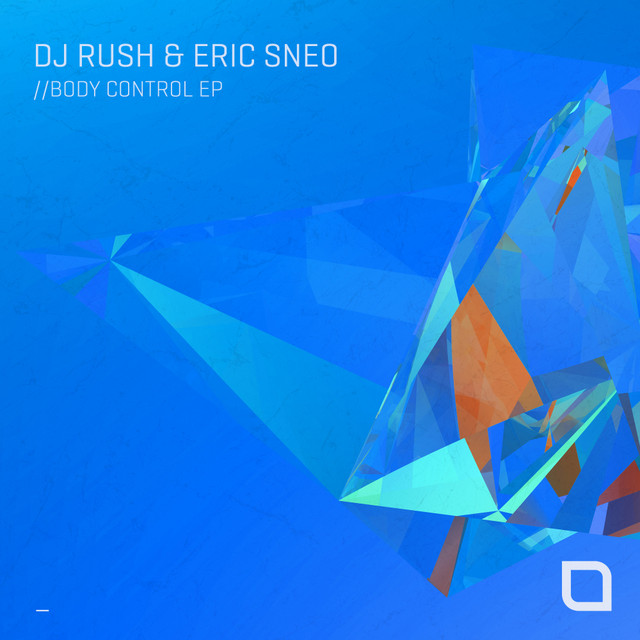 DJ RUSH draws on his varied taste in music from contemporary Brazilian Jazz, and rare disco to The Beatles to take you on a tour of the deep side of reality, mind and soul through his vision of rhythmic percussive style. Rush gives recordings physical and mindpuzzling energy. The 6'6" giants' open minded attitude to life is: Take me for what I am or don't take me at all. Born in Chicago (USA), he grew up on the South Side and started to party at a very young age, immediately picking up on the fever of the music. He would attend clubs like The Ringzone, Playground, The Candystore and The Music Box. Before he began playing gigs in Chicago, he started making tracks in his bedroom with his friends' sinsonic drums. In Rushs' own words, "It's always important and interesting to make music according to your feelings and experiences" which is exactly what he does with The Energy EP. He likes to play with voices and percussion (his percussion is both wicked and legendary) in his many releases.

Throughout the years DJ RUSH has committed himself to the art of rhythm & drums. Born in the big city of Chicago, his music is heard throughout the world, including such famous tunes as Spitball, I Love You, and Mutha Fucking Bass. Although much of Rush's work is used for many mix compilations, some of his most famous moments have come from his live performances. In 1989 Rush had his first residency in a club called the Reactor in Chicago playing 70's disco for a crowd of 800, including 10 hour non-stop sets for party kids. He then continued to play for the famous Medusa club, Power House, Music Box, and Warehouse. Quickly becoming a central figure in Chicago's house scene, Rush's uniqueness and individuality has always been portrayed in his productions and djing. "Not letting the music control me, but letting the music guide me"

Dj Rush has been mentioned in our news coverage

Here are the latest Dj Rush mixes uploaded to Soundcloud.

Do you promote/manage Dj Rush? Login to our free Promotion Centre to update these details.