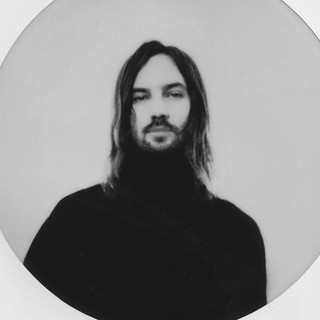 Tame Impala is a psychedelic rock band from Perth, Australia. It is the project of Kevin Parker who writes and records almost all of the music by himself. The live band consists of Kevin Parker (lead guitar and vocals), Dominic Simper (guitar and synth), Jay Watson (synth and backing vocals), Nick Allbrook (bass) and most recently added member, Julien Barbagallo (drums). Their name refers to the impala, a medium sized antelope. Their musical sound draws from a wide range of influences (most notably '60s and '70s psychedelic rock) and they like to see themselves as "a steady flowing psychedelic groove rock band that emphasizes dream-like melody." The band signed a worldwide deal with label Modular Recordings in mid 2008, releasing their self titled EP in late 2008 and the single 'Sundown Syndrome' in 2009. Their debut album, "Innerspeaker", was released in 2010 to widespread critical acclaim. Their second album, "Lonerism", is released in October of 2012. User-contributed text is available under the Creative Commons By-SA License and may also be available under the GNU FDL.

Tame Impala has been mentioned in our news coverage

Below is a sample playlists for Tame Impala taken from spotify.

Do you promote/manage Tame Impala? Login to our free Promotion Centre to update these details.