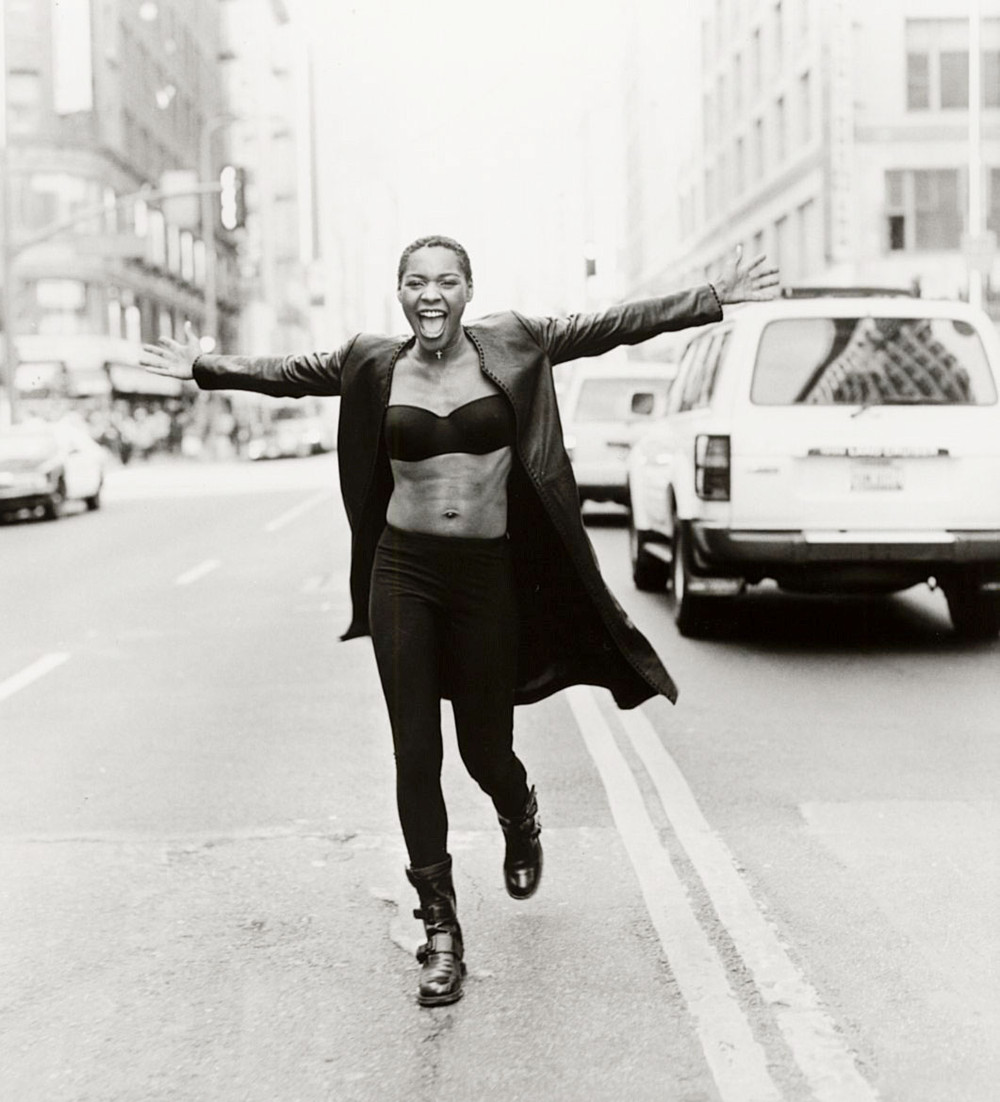 Skiddle is an official ticket outlet of Mighty Hoopla. Get Mighty Hoopla tickets, news and information with Skiddle.com

Born "Sonia Clarke" in London, England in 1968, of Trinidadian parentage. She was sort of written-off at school but had shown talents in sports. She dreamed of becoming a successful pentathlete up to the time ending up only second in a race. Then she turned to the music scene, dancing at clubs etc. and joined a reggae band as a singer at the age of 17. She was homeless in these times. Her band went defunct the same year, but she got a solo record deal leading to an immediate club hit in the UK. Then Sonique came in contact with several artists of the upcoming acid house scene, who also worked as DJs, e.g. Tim Simenon (Bomb the Bass) and Mark Moore (S'Express). She wrote and recorded songs with them and joined the S'Express outfit for their second album release. These times she also learned a lot about DJing from her mates, was training her skills at home for several years, before finally having her first public appearance as a DJ in 1994. In January the next year, Sonique got her first engagement as a resident DJ at a London club called Swankey Mode already. Another milestone was her residency from 1997 to 1999 at Manumission in Ibiza. Meanwhile she has traveled many countries of the world for guest DJ appearances.

What makes Sonique so unique as a DJ is that she has blended her excellent powerful and emotive singing abilities with a natural mixing talent to create a unique club atmosphere. As soon as she steps up to the decks she picks up the mic and introduces herself, instantly connecting with the crowd and setting up the atmosphere for an unforgettable night. Right at the peak of the best tunes comes the perfect crescendo of smooth vocals just made up on the spot yet somehow sounding like they are meant to be there. This talent never before seen in clubland is unique to Sonique.

Sonique has been mentioned in our news coverage

Back To The Old Pool Festival returns this July

Below is a sample playlists for Sonique taken from spotify.

Do you promote/manage Sonique? Login to our free Promotion Centre to update these details.