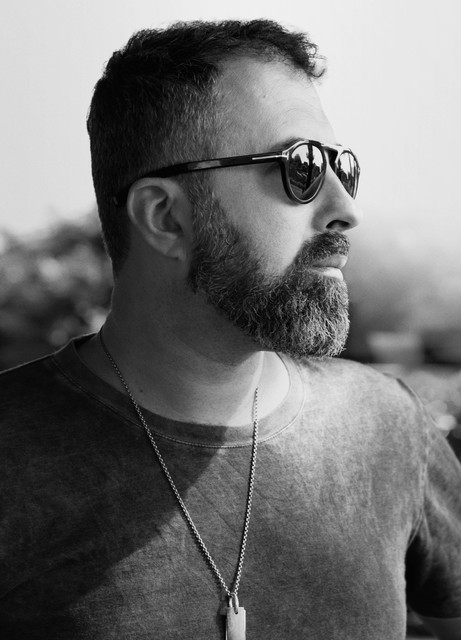 He may be known as The Baron Of Techno, a moniker given to him by John Peel, but Dave Clarke has an anarchist streak a mile wide and punk in his soul. Having no truck with establishment figures or authoritarianiasm, its unsurprising he revels in the libertarianism of the World Wide Web. It gives symmetry to his savvy techno vision.

I got so much shit for being a futurist, he states (he was the first Techno artist to release an Internet only single back in 2000), When I started going digital and moved away from vinyl some of my fellow artists asked me, How much are they paying you? How much is who paying me? It was such a strange situation - this is techno  its supposed to be forward-looking! I thought, Whatever these people say, Im still going to move forward, its the right course.

He did and does. Ever the gadget-lover, he enthuses about downloading books onto hand-held devices but his main motive is delivering music to the ears of his global dancing public. He plays out every weekend everywhere. To name a recent few, The Rex in Paris, Klubbers Day in Madrid, Buenos Aires, Fabric in London, headliner of Britains Glade Festival, and he programmed and headlined his own stage at Hollands Extrema Festival in 2008 and 2009. At every event theres the same attention to detail, his sets swooping whip-smart along the cutting blade of techno and electro backed up by a seasoned bag of DJ tricks that pushes the whole caboodle to the next level.

Dave Clarke has been mentioned in our news coverage

An Interview with Rebekah

Below is a sample playlists for Dave Clarke taken from spotify. 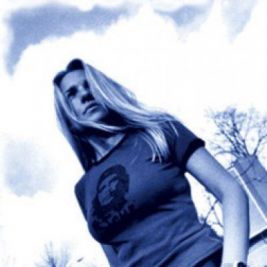 Do you promote/manage Dave Clarke? Login to our free Promotion Centre to update these details.