With the festival season decimated across Europe, organisers are turning to the Gem of the Mediterranean.

Festival-lovers rejoice! The 2020 season might not be over yet.

With the majority of music festivals cancelled across Europe, and the UK Government still deliberating on what to do about large gatherings, some canny organisers and promoters have turned to the Mediterranean gem of Malta, which currently boasts the fewest active Coronavirus cases in the EU.

Last month, the Maltese Government announced that it would reopen its borders to UK travellers from July 15th, and with Malta included amongst the countries with an ‘air bridge’ to and from the UK, tourists will not be required to self-isolate when they return. 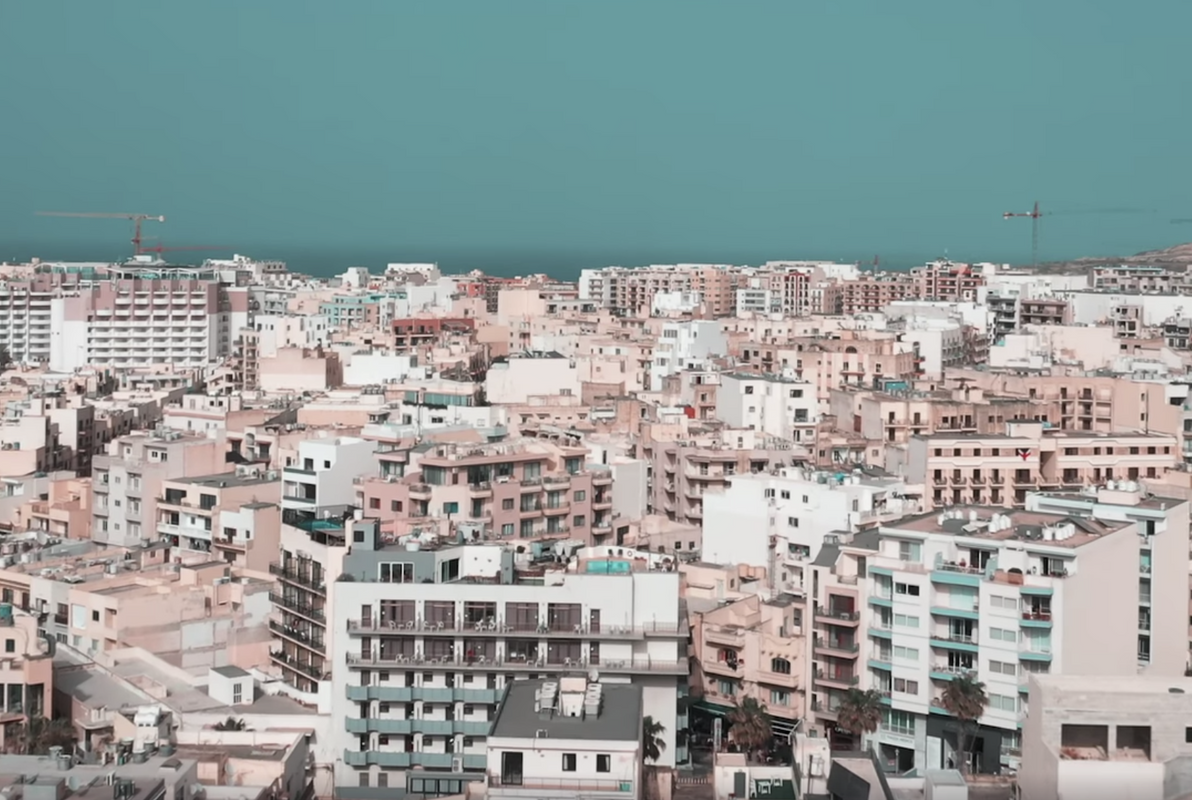 Aitch and AJ Tracey have been announced as headliners of Escape 2 The Island, a three day festival (28-30 August) organised by UK promoters Bass Jam.

Tickets for Escape 2 The Island festival are available on Skiddle from €88.48. 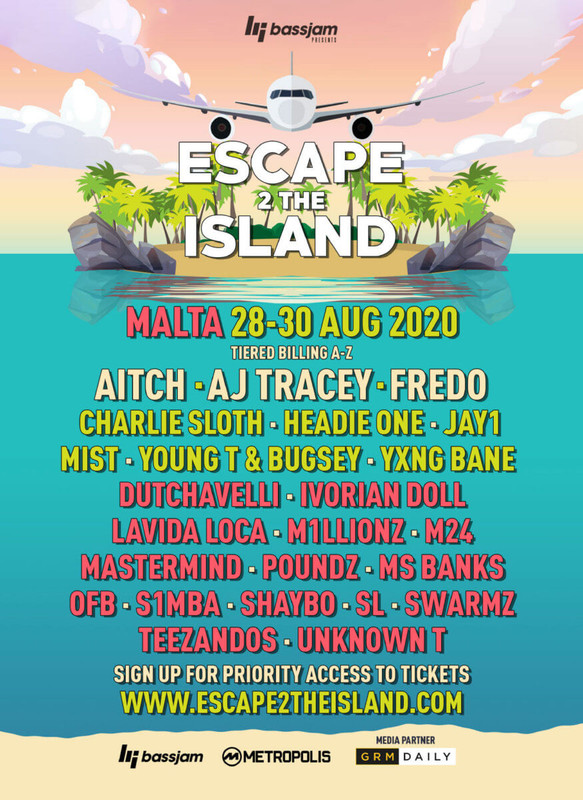 Also taking place in Malta across the Bank Holiday weekend is Back In The Future, a two-day (29-30 August) ‘carnival weekend’ of drum & bass, garage, jungle and more.

MCs on the bill include Bassman, Rage and RaggaTwins, while sound system heroes Aba Shanti, King Tubby and Mungo’s Hi Fi also due on the island.

Tickets for Back In The Future will be available on Skiddle from Thursday 9th July. 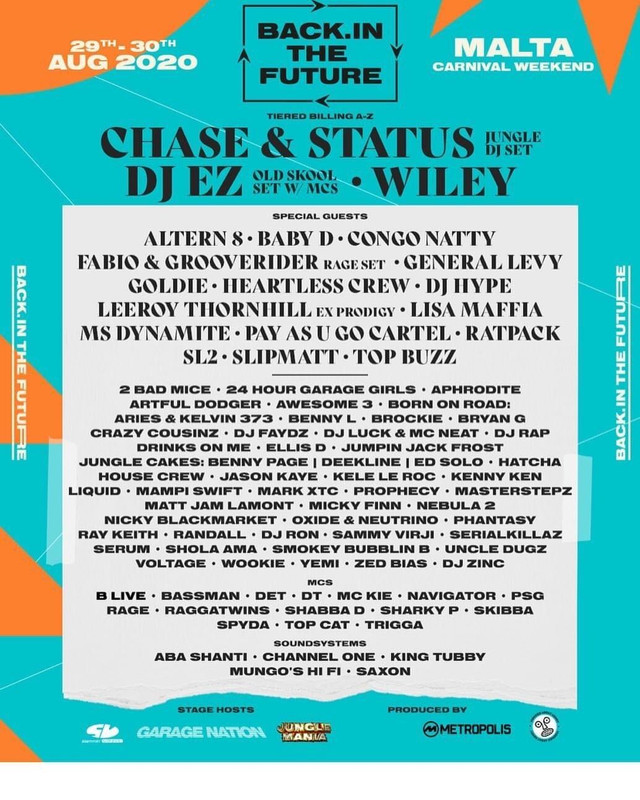 Tickets for Rhythm + Waves are available on Skiddle from €133.28.

Finally, international dance brand BPM will bring one of the biggest (and one of the only) house and techno parties of the year to Uno Malta, for a three day and night open-air rave.

Tickets for BPM Festival are available on Skiddle from €189.28.

Elsewhere on the island, tickets for District's much-anticipated return to Treehaus are selling fast. With all eight residents on the bill going back-to-back, the event is being billed as a ROYAL RUMBLE.

So if you're looking to sneak a peaceful summer break in this year, you might want to give Malta a miss.