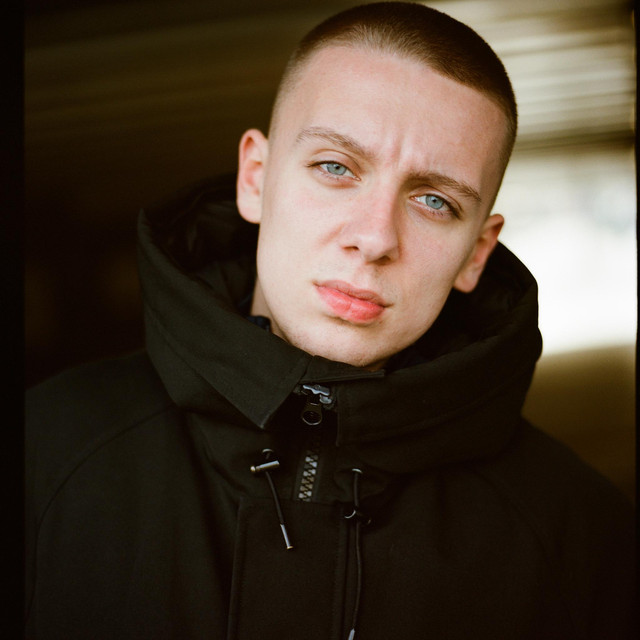 Aitch is an Independent British Rapper and Songwriter hailing from an area called New Moston in North Manchester. He started his musical career like many other’s, freestyling with his group of friends on the school yard. His skippy flow and crafty lyrics made him stand out amongst his peers which then led him to increase his notoriety by releasing a freestyle on Youtube which generated over 100,000 views within 3 months. In Aitch’s short career he has already opened up for UK greats Wiley and Cadet on their respective UK Tours, this has seen many tag him as Manchester’s Golden Boy with him still being just 18 years old. The future is very bright for Aitch and with his astuteness in many different genres such as Grime, Rap, Hip Hop, Dubstep, and even Drum & Bass he will surely be an undeniable force to be reckoned with in the coming years.

Aitch has been mentioned in our news coverage

Here are the latest Aitch mixes uploaded to Soundcloud.

Do you promote/manage Aitch? Login to our free Promotion Centre to update these details.