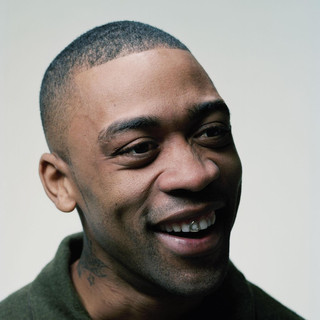 Wiley, also known as Eskiboy (real name Richard Kylea Cowie, born 19 January 1979) is an MC and producer from Bow E3, East London. Wiley has created his own musical genre, which he calls "Eski", and which is largely associated with the Grime genre. "Eskimo", from which the genre takes its name, is probably the best known Eski track. Originally performing under the title "Wiley Kat" (adopted from the Thundercats cartoon), he has now shortened his stage name and rarely is referred to as "Wiley Kat".

Wiley has been mentioned in our news coverage

Below is a sample playlists for Wiley taken from spotify.

Do you promote/manage Wiley? Login to our free Promotion Centre to update these details.