The Going Out Podcast is back for series 3 this week. DJ, promoter, producer and record label owner Yousef stops by to talk about growing up in Crosby, the iconic CREAM night at Nation and his own night CIRCUS.

We’re back. It’s series 3 and times have already changed since our last episode with the further lift in restrictions, allowing mixing indoors, indoor hospitality, and live entertainment… If you’ve been hiding under a rock (no judgement from us btw) then you might not have heard about the recent government pilot events in Liverpool, and two of these dates were organised by DJ, promoter, producer and record label owner, Yousef. This is why our first episode for series 3 of The Going Out Podcast, had to be with him.

We started the conversation by talking about Yousef’s time growing up in Crosby and his first going out experiences in the area and then into Liverpool (does ‘The G’ mean anything to you?). Our conversations led us to chat about the iconic CREAM night at Nation where Yousef shared tales from the crowd and DJ decks, and then of course, his own night; CIRCUS. 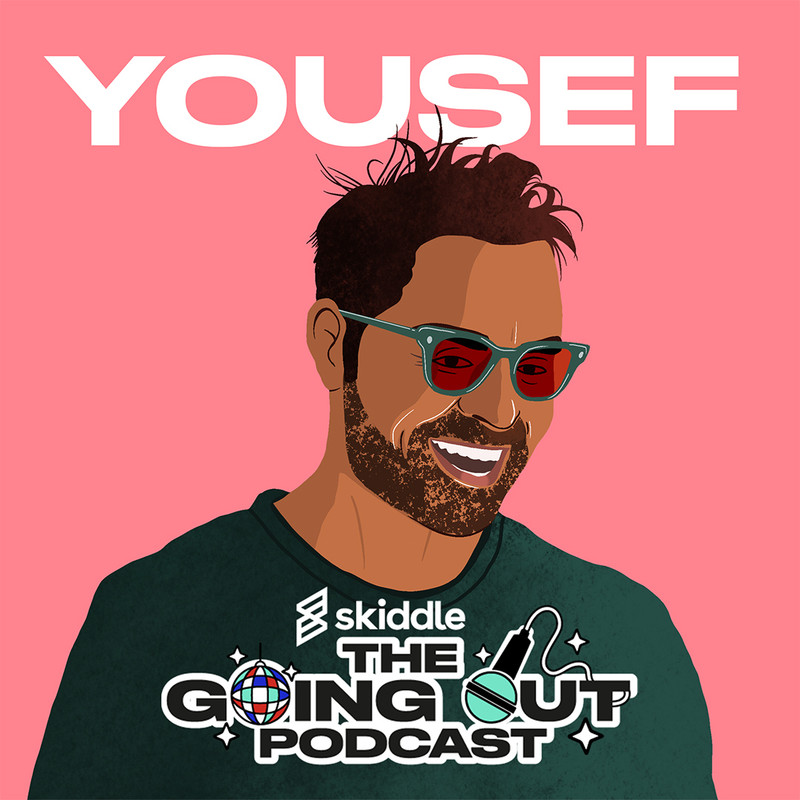 We loved this conversation for many reasons, the main one being the conversation being so uplifting and positive after a strange 18 months in the music and events scene. We hope you enjoy it as much as we did.

Listen to the episode on Apple, Spotify and Youtube now.

Catch up on Series 2 episodes: