Everyone's heard of Rudimental, right? But how well do you really know the band? Continue reading to learn the back story of the popular electronic quartet and discover five facts about the group you probably never knew...

Ahead of their live DJ set at this year's Highest Point Festival, we thought we'd take a look back over Rudimental's astonishing career thus far and share some little known facts about the esteemed electronic outfit. For the very few of you out there that might never have heard the group before (there really can't be that many of you), we'll start off here with a little of their back story...

Londoners Piers Aggett, Kesi Dryden Leon Rolle (DJ Locksmith) and Amir Amor, more commonly referred to by their collective stage name, Rudimental first began as a duo back in 2009. Producing huge drum n bass anthems from the off, it wasn't until 2011 that all four members came together to form what is now the modern iteration of the band. Seemingly finding and combining the perfect collection of talents, the four-piece began their onslaught on the charts, issuing some of the biggest club bangers of the previous decade, including colossal hits 'Feel The Love', 'Not Giving In' and 'Waiting All Night'.

2013 saw the release of the band's critically acclaimed debut album, Home. A hugely significant record, featuring collaborations with a whole host of back then-emerging talents, the likes of Ella Eyre, Becky Hill, John Newman and Alex Clare, the LP changed the face of popular dance music in the UK, bringing a maximalist drum n bass sound to the masses.

Almost a decade on and the band are still going strong. Continuing in their bid to dominate the airwaves and win over the hearts and minds of music fans around the globe, their sound has now evolved taking in elements of hip hop, R&B and garage as well as drum n bass. They've released a further two full-length records, We The Generation and Toast To Our Differences, partnered up with a throng of even more huge stars, and performed on some of the biggest stages in music, at events such as Leeds and Reading Festival, Lattitude Festival, the legendary Glastonbury Festival and Coachella to name a few. And the bookings keep on coming...

Regarded as one of the best live acts in the game, expanding to a nine-piece inclusive of brass and rhythm section only when performing, they've most certainly earned their stripes over the years, delivering high octane sets, brimming with energy that makes your body move almost involuntarily.

So, now you think you know Rudimental, huh? You know who they are, where they come from, what they do, the music they make... You're up to speed, right? Wrong. Keep on reading below to discover five little known facts about the band and become something of a Rudimental super fan.

The album artwork featured on the cover of their debut album, Home includes famous street art from their hometown

Designed by Liverpool muralist Ray Walker and painted by artist Mick Jones, the Dalston Peace Mural in Hackney, East London - the hometown of all four members of Rudimental - was completed back in 1985. Depicting a crowd of people marching for peace, the incredible mural, one of few left in the city drawn up by Walker, was falling to ruin before Rudimental stepped in to save it.

Ensuring the future of the iconic mural, the group donated a whopping £10,000 to pay for restoration works to be carried out. Now fully restored, it still stands proudly across from the Dalston Junction overground station in the inner city of London.

Featuring the unmistakable vocals of soul singer, John Neman, 'Feel The Love' was Rudimental's first single to land on the UK charts, going in at number one. Signed at the time to American record label, Asylum Records, the single was the first-ever to top the UK chart in the label's forty-plus year history.

Take into account the Asylum Records roster, which includes names the likes of Bob Dylan, Ed Sheeran and Metallica, and it becomes abundantly clear just how incredible this accolade really is.

Kesi Dryden was the third member to come into the picture, meeting Leon as a child at a BBQ way back when. It wasn't until 2011 that Amir Amor was formally introduced to the group and the rest, as they say, is history.

Amir would have a huge hand in producing one of their biggest singles to date, the formerly mentioned UK number one, 'Feel The Love' featuring John Newman, and assisted in creating that massive full-throttle Rudimental sound we've all come to know and love.

They've been nominated for over thirty awards since 2014

Five of which they won, including British Single of the Year for 'Waiting All Night' at the BRIT Award in 2014. Other awards the group have been nominated for include the Mercury Prize Award for Album of the Year, Best Group at the Urban Music Awards and Best Newcomer at the MOBO Awards. Dust off those shoulders, boys.

Limited day tickets for this year's Highest Point Festival are still available to purchase. Scroll down and secure yours now...

The iconic songs that define James 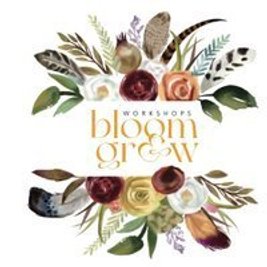 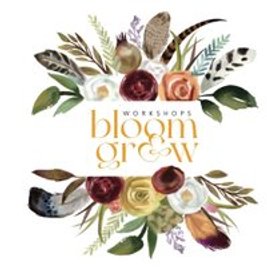 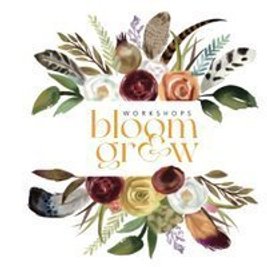 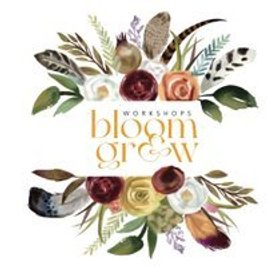