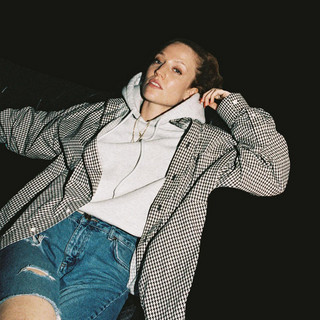 She’s already credited for contributing vocals to two of 2014′s biggest selling UK tracks (Clean Bandit’s Rather Be and Route 94′s My Love) but 24 year old singer Jess Glynne looks set to continue her chart domination with the upcoming release of her debut solo single Right Here on 6 July.

Jess Glynne has been mentioned in our news coverage

Below is a sample playlists for Jess Glynne taken from spotify.

Do you promote/manage Jess Glynne? Login to our free Promotion Centre to update these details.