» News and Features » Digitalism set to perform at Village Underground, London in 2020

The genre blending house-rock pioneers will celebrate the release of their new album, with a performance at one of London's most unique and creative spaces, in February 2020.

Recognised for their distinctive sound and known widely for their energetic, crowd rousing performances, Hamburgs electronic indie duo Digitalism have effortlessly gained followers around the globe, for over a decade.

Compared to the likes of French electronic twosome Justice, who also combine rock and indie styles within their productions, Digitalism have seen similar success, touring the world and receiving widespread critical acclaim.

The duo, who began re-editing indie rock anthems, such as The White Stripes 'Seven Nation Army', released their first full length record back in 2007 - Idealism, via French electronic imprint - Kitsune. The album, which included well received tracks such as 'Jupiter Room' and 'Zdarlight', was championed by some of the biggest names in electronic dance music, from Laurent Garnier and Pete Tong to Soulwax and Erol Alkan.

Following on from 2016's Mirage, the pair have announced that their fifth studio album, yet to be named, will be released in early 2020. In support of the forthcoming record, Digitalism will embark on a 16 date European tour, including an exclusive UK show at London's Village Underground. The event, organised by popular club night brand - Bugged Out, will take place at the one-of-a-kind venue in Shoreditch, made up of multiple old tube carriages and shipping containers, a disused railway viaduct and a newly refurbed Victorian warehouse.

elrow partners with WHP for its biggest indoor festival

All Points East 2019 The Strokes review

Here are the next 4 upcoming events At Village Underground, London 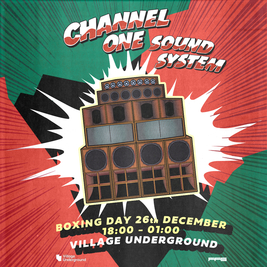 Channel One return to Village Underground with their sound system this Boxing Day to close your Chri... 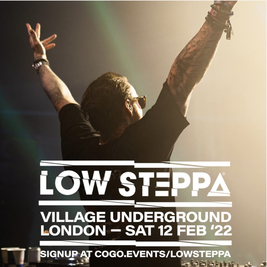 Dance music heavyweight, Low Steppa, comes to the iconic arches of Village Underground for his first... 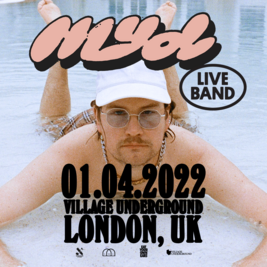 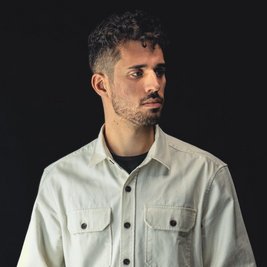